Parallel Love: The Story of a Band Called Luxury is a new documentary film about 90’s alt-rock band Luxury. The movie tells the story of the band and their members as they skyrocketed to success until they end up in a life-threatening accident, changing the course of their lives both within and without the music industry.

You have to admit that Luxury’s story is pretty unusual. Luxury is a band from the South that released music with non-spiritual (and sometimes edgy) lyrics under a Christian label. Those things don’t really go together. Then, they got in an accident that ultimately led to the dissolution of the band, and three of the members later became orthodox priests. That’s quite a journey — from edgy rocker to orthodox priest. It is interesting to see how all this plays out, especially because the film explores the events with more depth, exploring how they made the band members feel and giving some context as to the industry in which they occurred.

That being said, despite the fact that the movie is mostly focused on the subjects’ feelings, the film was unable to develop the members of the band adequately on an individual level. The movie would have been much more enjoyable and enlightening had it went more into their individual experiences. In particular, the story of how they became priests would have been interesting to explore with more depth.

The film deals with some interesting themes, although not to the extent that it should. For example, the movie introduces some issues of identity because of the band’s association with a Christian label even though they weren’t making Christian music, but this is only referenced a handful of times. The film also has a recurring message of perseverance and making the most out of life which is inspiring. 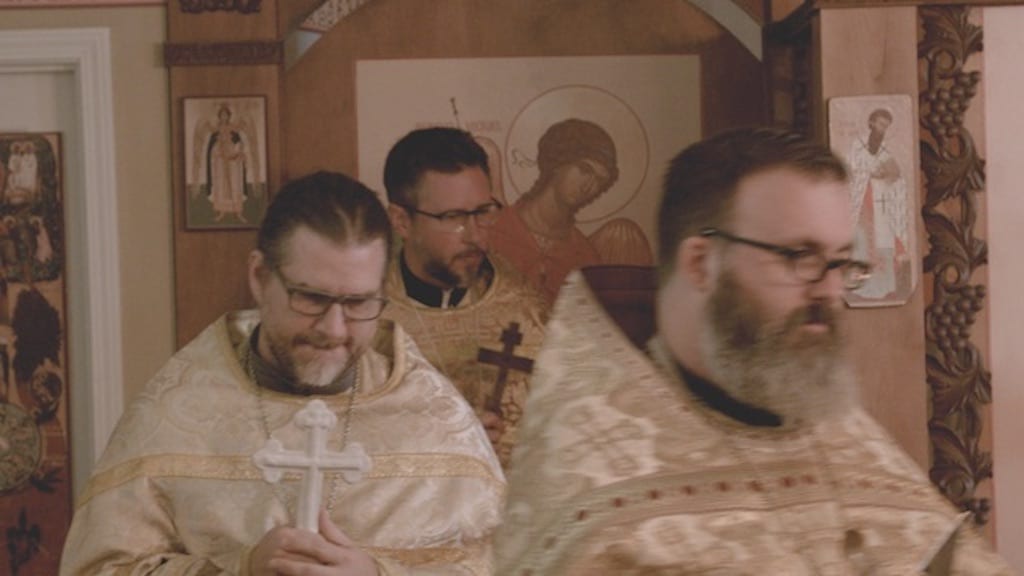 The movie’s pacing could have been tighter than it is, but it is still mostly enjoyable as is. The portions about Luxury’s more successful period are not as interesting as the more turbulent portions of the band’s history for obvious reasons, so the film should have cut ten or so minutes from the first half and used that extra time to explore the later part of the band’s run. The part of the movie about the accident felt particularly rushed.

The film does do an excellent job of utilizing the music of the eponymous band. Even if you are unfamiliar with their music, by the end of the movie, you will be impressed by their artistry and effort. The film does something interesting in which it shows the lyrics underneath the band performing. This is able to really call attention to the meaning behind the words which are being sung.

On a technical level, the movie was pretty straightforward, but effective nonetheless. Much like pretty much every music documentary, the film was edited with the soundtrack as a frame of reference. As such, the movie has a pretty good, if conventional, rhythm to it that is pretty enjoyable throughout. Additionally, the cinematography is good, with the interviews being very well-framed.

Overall, Parallel Love: The Story of a Band Called Luxury was a solid but somewhat shallow documentary. It has enough to interest fans and non-fans alike, but it isn’t particularly revolutionary.

Parallel Love: The Story of a Band Called Luxury is now playing in theaters.