Peel is a new coming-of-age dramedy film directed by Rafael Monserrate and starring Emile Hirsch. It tells the story of a boy who, after being left with his overprotective and unstable mother at the age of five, is faced with unexpected challenges when she passes away, sending him on a journey to enter society and reconnect with his long lost brothers.

This movie’s story is admittedly very formulaic and even somewhat silly. That being said, it works nonetheless because the film combines multiple arcs that are compelling and sympathetic. The main plot is the coming-of-age arc in which the protagonist must mature and find his place in society. It is the additional subplots, like the one about the protagonist’s grief, that make the movie effective.

There are definitely plenty of heartwarming moments in the film as the protagonist goes through his journey. A majority of the movie’s best scenes are in the storyline in which he is trying to find his brother. Despite the relatively contrived nature of this conflict, it lands in the intended way because of the universal desire to find one’s idea. The part of the film that doesn’t land properly is the romantic subplot, as it is shockingly misogynistic and almost racist because of a supporting character that becomes involved.

The movie also would have benefitted from some more character development. Although the story manages to be resonant anyway, had the characters been less archetypal, the film would have been even more impactful. The protagonist is charming and likable, but somewhat generic. The supporting characters range from bland to frustrating. The character Roy is particularly poorly-written, as his relationship with the protagonist is not likable at all, yet the movie seems to be trying to position them as lovable buddies. 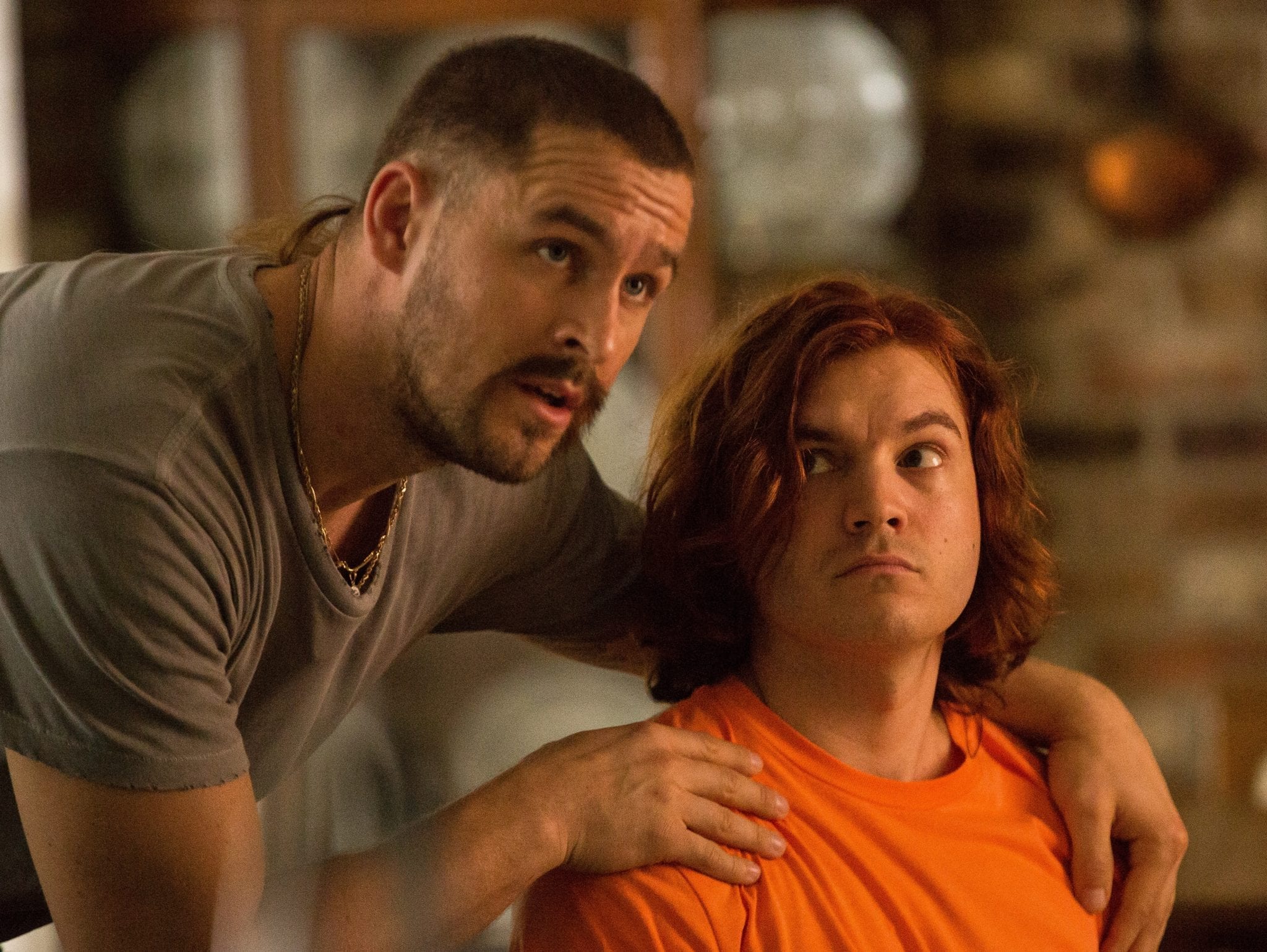 Another issue with the film is its humor. The movie does have many attempts at comedy, but few of them are effective. At times, it almost seems like the film is trying too hard to be quirky at the expense of the pacing. Other times, the movie goes too far in terms of rudeness or crudeness, especially because of the emotionally stunted nature of the character. The film just couldn’t find a balance between the tones, and as such, ends up feeling weird and off-putting.

Hirsch does a very good job as the protagonist, but the supporting cast of the movie is mostly weak. Hirsch is enjoyable and brings some nuance to the protagonist. Perhaps because the film is so heavy on Hirsch’s character, no one else in the cast really gets a chance to shine. However, there are a few scenes with the potential to be great “supporting actor moments” that were ruined because of lackluster delivery.

On a technical level, the movie was mostly solid but nothing spectacular. The film has a weird hue to it, almost as if the color correction was done poorly. The color scheme on its own is unusual too, with a weird combination of warm colors with bright blue. Perhaps a bit more planning of the production design and lighting would have helped with this. One really good thing about the execution is the score, which did a great job of matching the tone of the movie.

Overall, Peel was an enjoyable but flawed coming-of-age film. It isn’t anything you need to rush out to see, but if you are a fan of the genre and are looking for a diverting way to spend an hour and forty minutes, this is worth checking out.

Peel is now available on VOD.