Review: PHOTOGRAPH Is A Quaint Romance That Takes Advantage Of Its Setting

Photograph is a new Indian romantic drama film written and directed by Ritesh Batra. The film tells the story of a street photographer in Mumbai who convinces a shy stranger to pose as his fiancée because of his grandmother pressuring him to marry. It debuted at the 2019 Sundance Film Festival.

This film stands out from other Indian films because of its relatively small scale. Films from India are typically grand romances with huge musical numbers and a sometimes overwhelmingly stylized nature. Instead, this film opts for a more minimalistic approach with a human touch, allowing it to resonate emotionally more than you would expect. There are a few cheesy romance moments, but they still mostly work, unlike what is the case in most films from the country.

However, even though the film feels relatively fresh for what it is, the story isn’t particularly creative or original. The film really doesn’t explore the central motif of the photograph enough for that to be effective, and much of the plot is based on Hollywood tropes rather than Bollywood tropes. Although you may have some interest in the characters’ predicament towards the beginning of the film, this will soon fade, as the film doesn’t do a good enough job of establishing or explaining why the conflict has impact.

Additionally, the film doesn’t do a particularly good job of developing its characters. It is essential to have to compelling lead characters for a film like this to work, and the two leads are so archetypal that it is hard to feel any connection to them. The film needed to more effectively incorporate subplots in order to fix this. For example, the character Miloni would have been far more compelling had we spent more time exploring her life outside of the relationship. 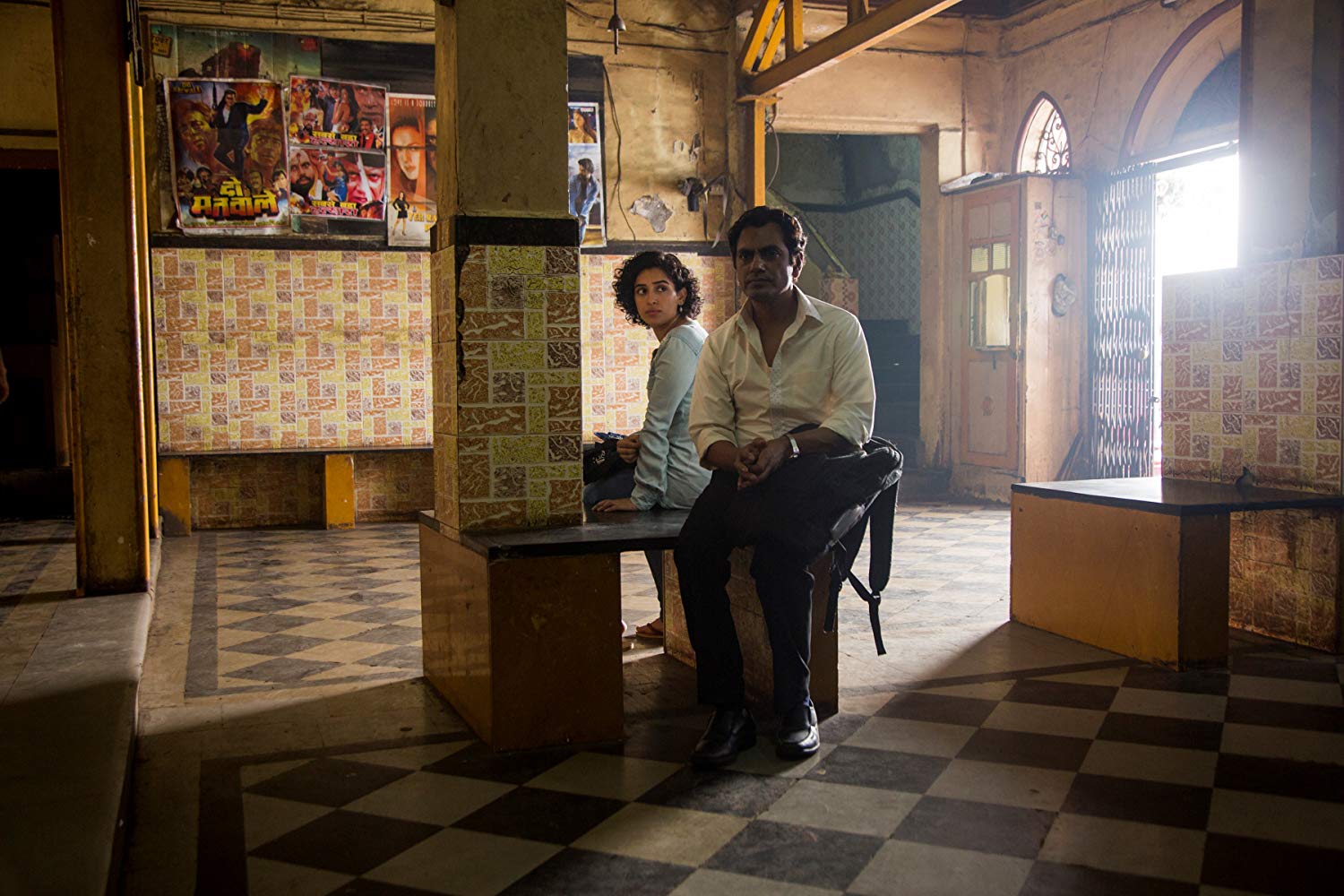 Furthermore, Batra didn’t seem to be able to find the right balance to pace his film. You can tell that he is trying to infuse a sense of realism into the film, but as is often said, real life is boring. A film can still feel real even if it cuts out some of the more mundane events in the characters’ experiences. It feels almost as if the film spent its time in the wrong places. The film is a good length, but we don’t get to spend enough time with the characters together. Some of the fluff should have been cut to give their relationship more time to grow.

That being said, the two leads in the film both do a pretty solid job in their roles. Nawazuddin Siddiqui and Sanya Malhotra have great chemistry together, and that is really the only thing that allows the film to sell the relationship to the audience. That being said, they are definitely better together than when they are apart. Malhotra particularly struggles with her solo scenes, her delivery feeling somewhat wooden and drawing you out of the story.

Batra obviously has a great eye, though, as he makes the film look more beautiful than any film about a middle-class romance has the right to be. Despite (or perhaps indirectly resulting from) the film’s personal and down-to-Earth story, the production values of the film are quite high. The cinematography is great, particularly when it features some of the beautiful landmarks of Mumbai. The film also has a golden glow to it that is very aesthetically-pleasing, especially for a romance.

Overall, Photograph was an unexpectedly subtle, but still flawed foreign romance film. It is worth checking out, especially since it will eventually end up on Amazon Prime.