Polar can’t decide whether it wants to be John Wick, Suicide Squad, or a pulpy throwback of its own. Instead, it ends up being a frustrating, but somewhat watchable combination of them all.

Polar is a new Netflix Original Film starring Mads Mikkelsen and Vanessa Hudgens. Based on the Dark Horse graphic novel Polar: Came from the Cold, the film follows the world’s top assassin as his planned retirement is put on halt when he realizes that a hit has been ordered on him.

Part of this movie’s issue is that its protagonist is extremely flat. Attempts are made at making the character likable by showing his humanity, like a scene in which he is discussing his charitable contributions with his accountant, but other scenes destroy this sympathy and make him feel cold and unrelatable.

An even bigger problem is the film’s treatment of women. It seems like the writers thought that it was enough to have women carrying around guns to make them look empowered. It isn’t, especially when the characters are also sexualized to that extreme of an extent. The character Sindy is absolutely ridiculous. How, in the era of #TimesUp, that this character made it onto the screen is a mystery. Hopefully, the movie was trying to be satirical, but this did not come across. 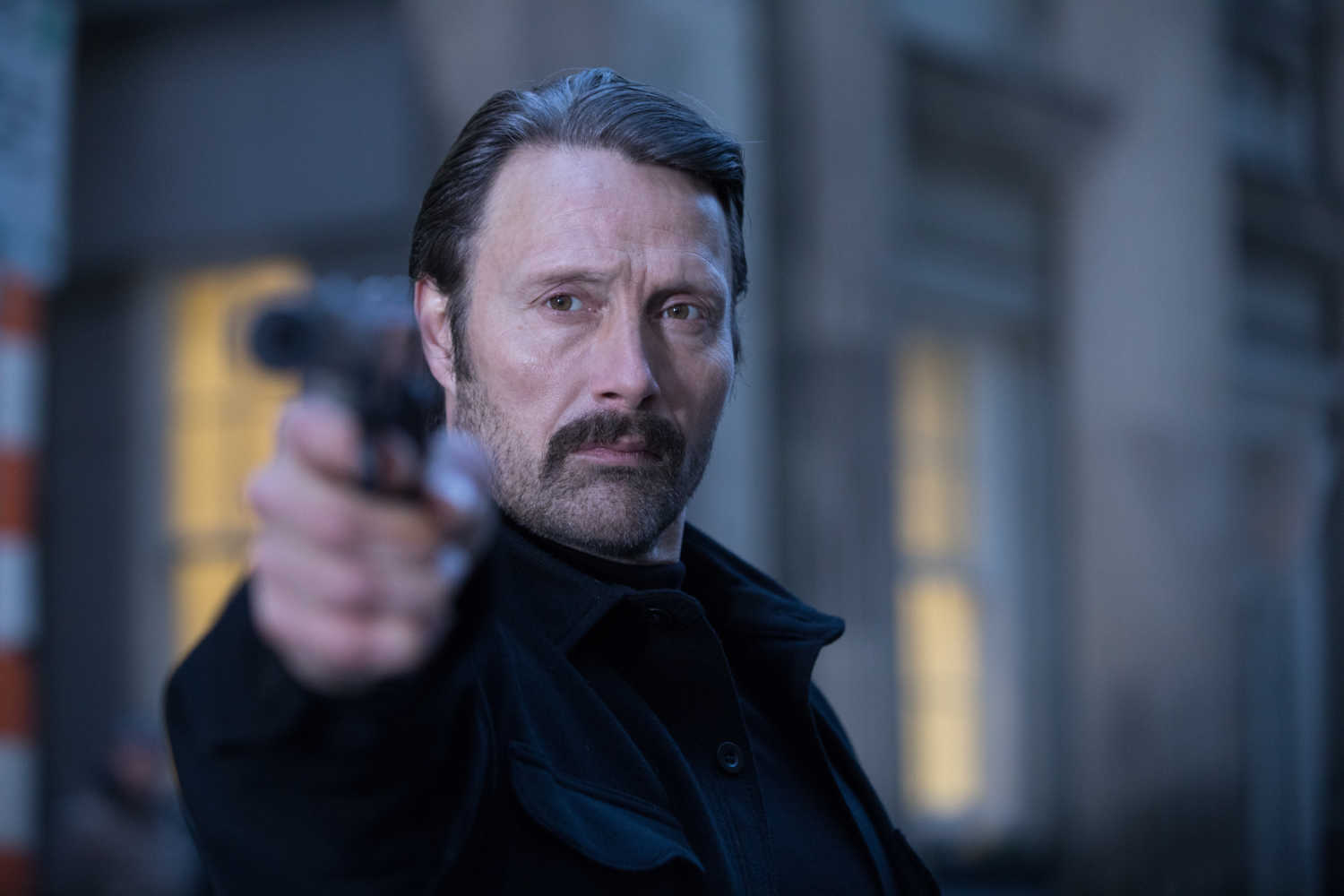 The story isn’t particularly unique in any way. It’s a run-of-the-mill “on the run” revenge story, not unlike the much better John Wick: Chapter 2. That’s not to say it isn’t diverting enough — it just isn’t particularly original. The film also lacks the world-building that makes the other movies of the assassin subgenre successful. There are hints of potential here and there, but if the backstories of the other assassins had been explored, the film would have been more interesting as a whole.

The movie is legitimately disgusting in certain points, and it is rare that a film has that effect. For one, the gore is so over-the-top and poorly-done, which will turn many people off of the movie. That wasn’t the breaking point, though. The breaking point was the excessive misogyny, fat shaming, and racism that the film portrayed. The many stereotypes are, simply put, not cool. 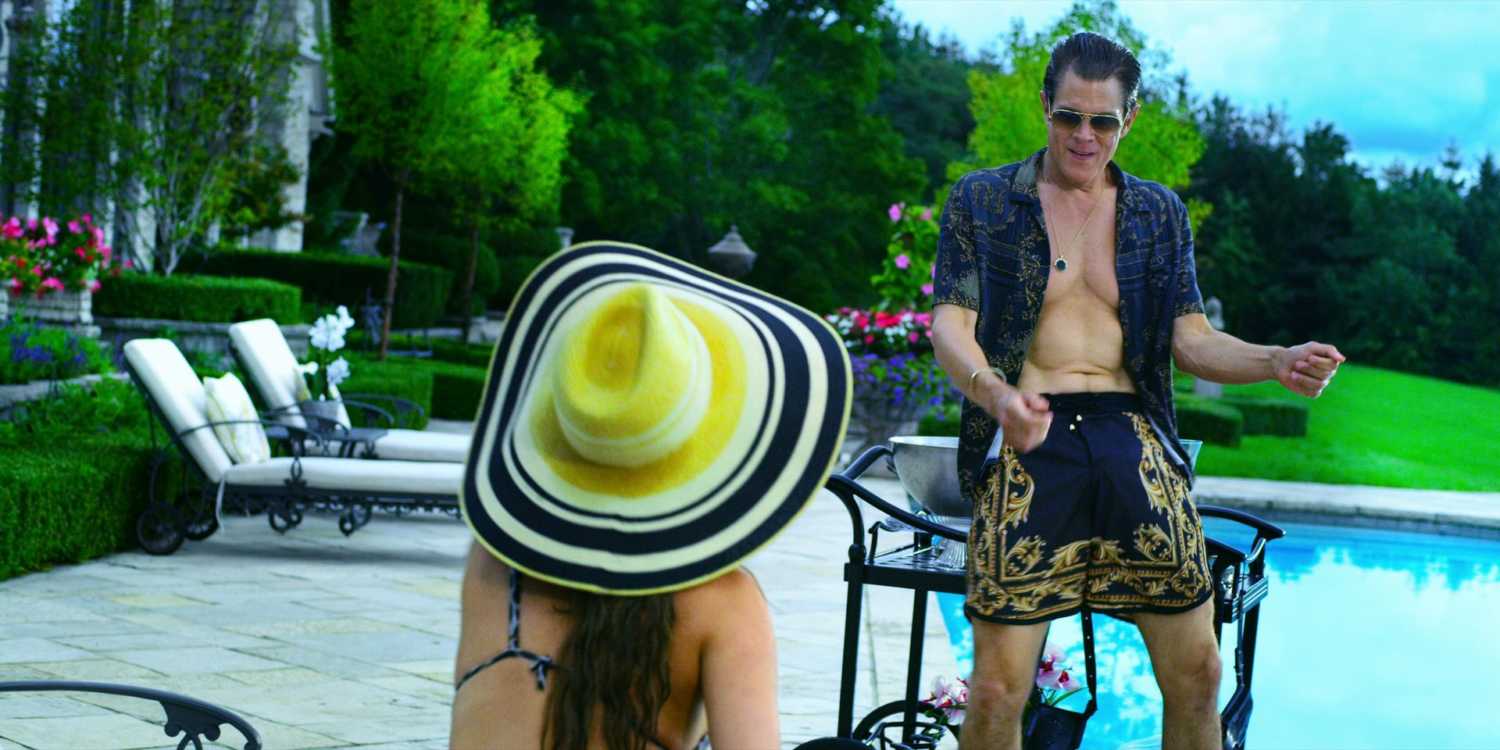 The editing is terrible too. This is perhaps the least effectively assembled movie since Suicide Squad. All of the characters are introduced via freeze frames with stylized text showing their names. This just feels cheesy. Even the opening scene, which provides the most fun that the film has to offer (and that isn’t saying much), contains sing-along lyrics to the song “September” by Earth, Wind, and Fire. (As if we didn’t already know the lyrics.)

The only real success this movie has is in the performances of Mads Mikkelsen, who plays the protagonist, and Matt Lucas, who plays the antagonist. The rest of the supporting cast is lackluster. Mikkelsen does the best he can with what he is given, infusing a bit of actual charm into the role despite the way in which it was written. Lucas hams it up as the antagonist, looking like he is actually having fun (much more fun than anyone watching the movie will have.)

Overall, Polar was a big disappointment. It seems like it is made for fifteen year-olds, but they really shouldn’t be watching it because of its excessive violence and sexuality. Maybe the inevitable sequel will allow the series to redeem itself.