Review: Q BALL Is A Meaningful But Somewhat Uneven Documentary

Q Ball is a new documentary film directed by Michael Tolajian and executive produced by Kevin Durant. The movie tells the story of the San Quentin Prison basketball team as they set out on a quest of rehabilitation and redemption. It debuted at the 2019 San Francisco International Film Festival.

The film’s story is quite interesting because of its potential social impact. Frequently the news around the prison system is dominated by talk of recidivism and the failures of the system. It is nice to see a program like this that is actually achieving success. Of course, a program that works in one place isn’t sure to work in another, but it is interesting to look at the aspects of it that could be taken and applied to the system as a whole.

The message of the movie is a quite inspirational one about redemption and second chances. The film does a great job of showing both sides of the argument regarding imprisonment. The movie’s main purpose seems to be to show that, despite the mistakes that these people have made, they should not be defined by them. However, the film also acknowledges the fact that these people need significant work in order to become a successfully contributing member of society.

One thing that the movie could have done better is developing its subjects individually. The film does a good job of making the group likable as a whole, but it could have done a far better job presenting them on their own. For example, one of the prisoners has a desire to become a professional basketball player once he is released from San Quentin. The movie should have explored this arc with more depth. 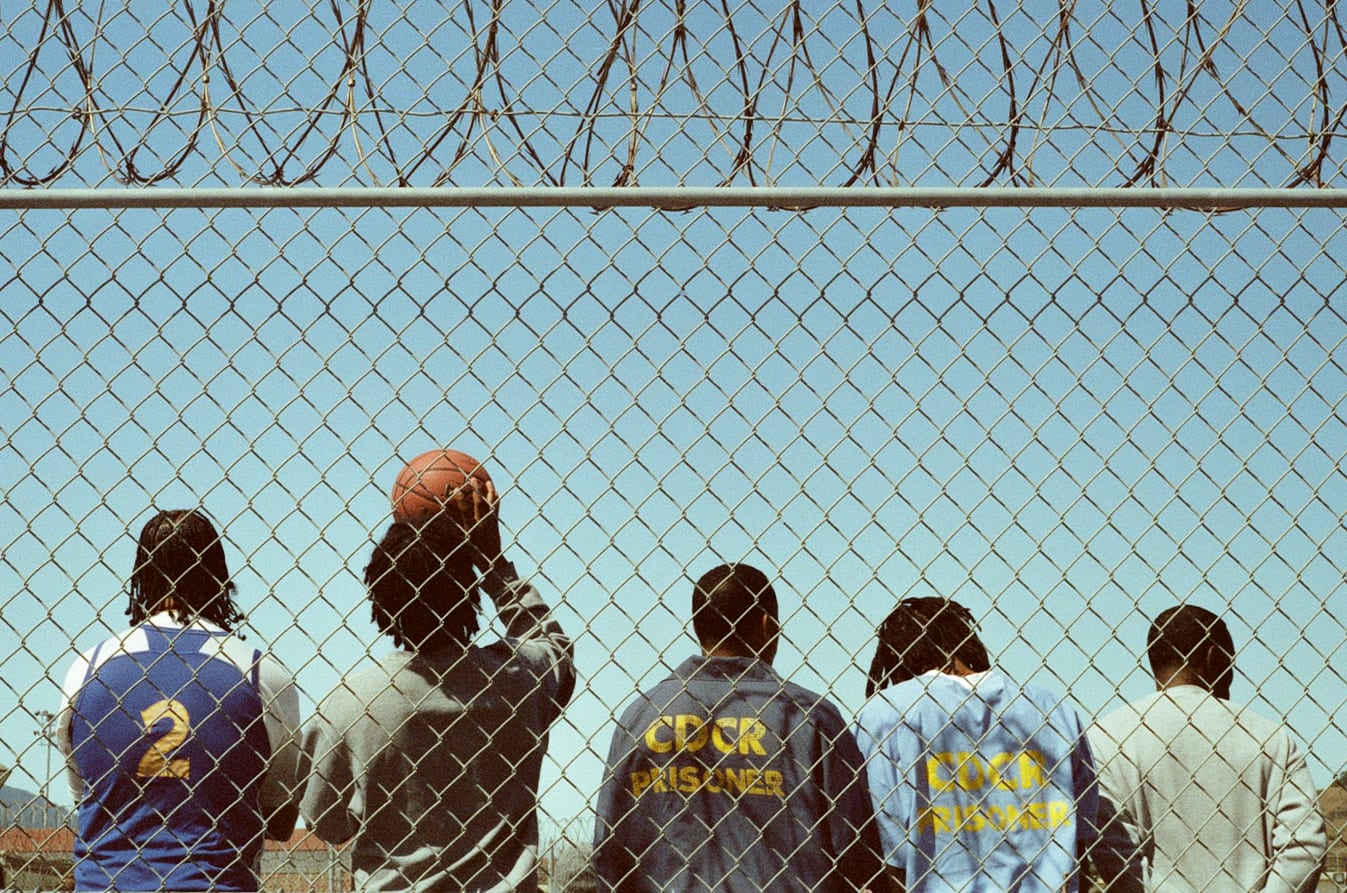 Additionally, the film may have a hard time connecting with some sports fans because the inclusion of sports scenes is minimal. This results from the fact that the movie is more focused on the social impact of the program rather than the competitive aspects. The film ends up falling in a weird grey area where there are too many sports sequences there for you to ignore them, but not enough for you to feel satisfied.

The pacing of the movie was somewhat inconsistent too. The first half of the film is relatively slow, as this is where the movie is introducing you to its themes and subjects. That being said, this could have been done just as effectively in a shorter period of time. On the other hand, the second half of the film was much more interesting, containing a majority of the movie’s conflict. The film is never boring, but the second half is definitely more entertaining.

On a technical level, the movie was pretty good. The cinematography ls great, especially during the establishing shots of the prison. The interviews are rather well-shot too, with framing that is aesthetically pleasing. The technical qualities of the film are definitely much better than you would expect from the average network documentary like this.

Overall, Q Ball was a pretty good documentary. Although it has some issues in developing its subjects individually, it is a mostly entertaining and touching story of which you likely haven’t heard before.

Q Ball opens in theaters on May 17 and will be broadcast on Fox Sports 1 on May 28.