Roll Red Roll is a new documentary directed by Nancy Schwartzman. The film explores an incident in Steubenville, Ohio in which two of the stars of the highly respected football team were accused of raping a girl at a party because of evidence found against them on social media. It debuted at the 2018 Tribeca International Film Festival.

The topic of this movie is definitely not an easy one, and the film does an extremely good job of handling it in a way that is tasteful and respectful to the victims. The movie’s purpose is not to linger on the actual incident, but rather to bring light to the victim shaming and victim blaming that has sadly become so prevalent in cases like these.

Unfortunately, sexual assault is a true crisis in the world, and it seems like this type of incident is making its way into the news more and more frequently. However, this film proposes that it is not necessarily a bad thing that we are seeing more cases of this in the media. Instead, the movie suggests that the increased media coverage is bringing justice to victims and ultimately shining light on the issue. 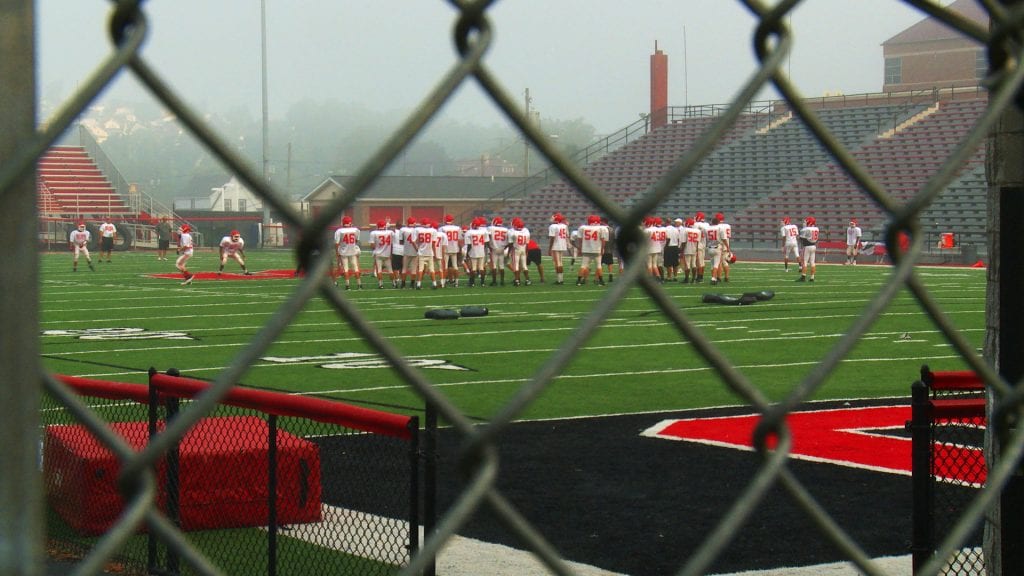 Part of the reason why this story is so important and interesting is that it is so tragic. The people involved in the story are all kids. You will not finish the film feeling happy because you are sad that the two boys have made a stupid decision that has ruined their lives and that the victim may be emotionally scarred forever.

One of the issues with the movie is that it doesn’t really provide a clear protagonist. The film keeps the victim anonymous, identifying her only as “Jane Doe”, and this makes sense. The point of the movie is to protect her and other victims. However, with this, there needs to be a different person driving the story, and the film fails to provide that person. The closest thing to a real protagonist is the blogger who exposed the issue, but her story is not consistent or compelling enough. 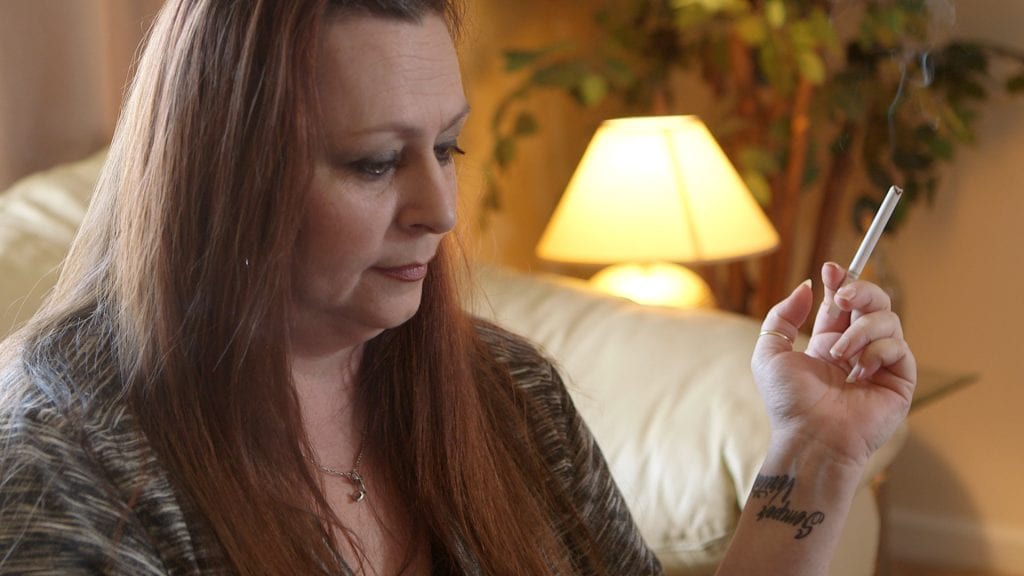 The pacing of the movie is mostly strong and will keep your attention. At its core, this is a true crime documentary, so if you enjoy that type of film, you will likely find this to be interesting. You follow the case from beginning to end as things unfold and discoveries are made. However, as the story begins to near its end, the movie seems to jump to the conclusion with little time spent on the actual trial. Furthermore, there is an unnecessary and tangential postscript to the story.

On a technical level, the film is mostly solid. The movie blends footage from a couple of different styles, but the most effective tool used was the use of animated graphics to simulate text messages. These are able to give the audience the impression that they are witnessing actual firsthand accounts of the event even though these are unavailable.

Overall, Roll Red Roll was a solid documentary with a strong message. Although it could have spared to be a bit longer and more in-depth, it is good for what it is.