Review: SAINT JUDY Is A Relevant And Compelling Courtroom Drama

Saint Judy is a new biopic directed by Sean Hanish and starring Michelle Monaghan, Common, and Alfred Molina. The film tells the true story of Judy Wood, an immigration lawyer who single-handedly changed the law of asylum in the United States when she took on a case of a Middle Eastern immigrant who was persecuted for starting a school for girls.

The story of the movie is definitely very strong. Legal drama is typically an interesting genre, and this film provides a new perspective on that, as immigration court is one that is not typically depicted in movie. This perspective is even more refreshing because of the large amount of relevance it has to today’s political climate.

The film contains messages of inclusivity that it communicates without preaching. Obviously, there is the message that goes along with understanding and protecting refugees, but there is also a feminist message that is associated with Wood’s success. This (rightfully) takes a backseat to the more important message about immigration, but it is admirable that it is present. 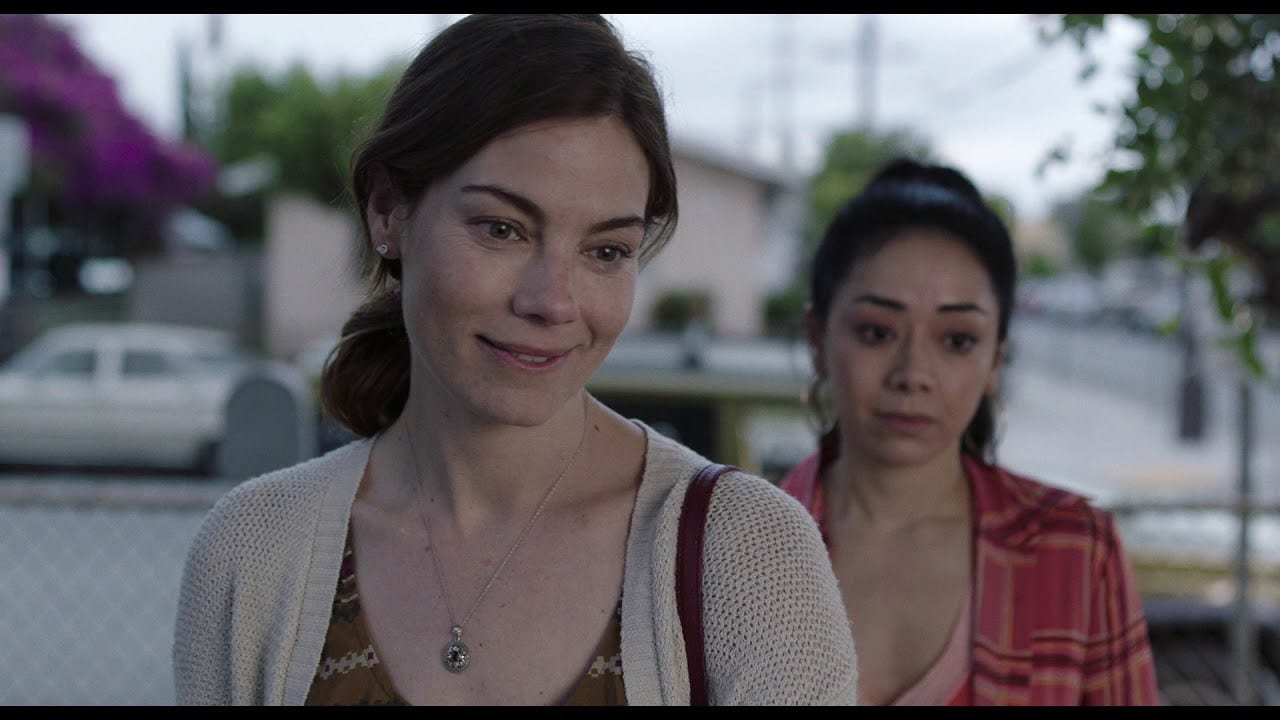 In terms of pacing, the movie was quite strong. The film moves at a relatively quick pace, but, for the most part, does not feel rushed. Only towards the end, in some of the courtroom scenes, does it seem like the script could have spared to spend a bit more time exploring. Additionally, the balance between the main plot and the subplots is great.

Another significant strength of the movie is its character development. Judy is made to be a sympathetic and likable protagonist over the course of the film. For one, we like her because her motivations are good. However, the movie also makes a point to emphasize the story of her family, particularly how much she cares for her son. This makes her even more likable. 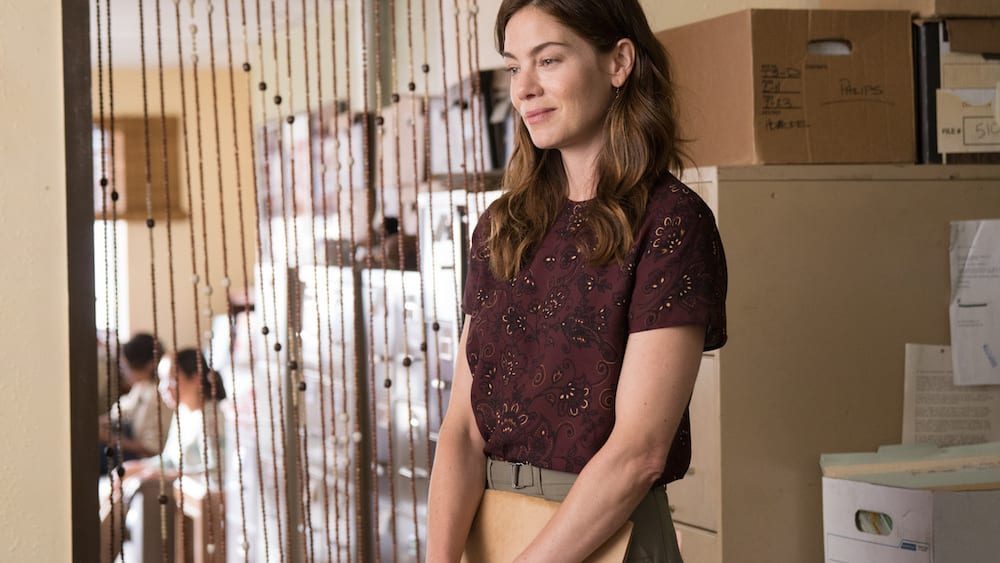 The supporting character Asefa is also extremely well-written. Although at times it does seem like she is going to become slightly archetypal, the script does avoid going down that road. Her story is powerful and captivating and a significant part of why the film works so well. Had a different case been chosen as the focus of the movie, it wouldn’t have been as affecting.

The actors all do a great job in their roles too. Michelle Monaghan is great as the protagonist. She does a great job of capturing the personality of the character, especially during the courtroom scenes and her more tender scenes with her son or Asefa. She is complemented by a great supporting cast including Leem Lubany, Common, and Alfred Molina.

Overall, Saint Judy was a surprisingly good film. Driven by a great performance, strong character development, and a positive message, the movie is an interesting and meaningful watch.