Samurai Champloo was the follow up work to Shinichiro Watanabe’s seminal classic Cowboy Bebop. Many believe Cowboy Bebop changed the perception of anime in America. So how does a series which is the follow up to such an impactful work fair? Is it able to stand on its own merit?

Let’s break it down. Mugen’s a reckless sword-slinger with a style that’s more b-boy than Shaolin. He’s got a nasty streak that makes people want to stick a knife in his throat. Then there’s Jin, a deadbeat ronin who speaks softly but carries a big blade. He runs game old-school style, but he can make your blood spray with the quickness. When these roughnecks bring the ruckus, it ain’t good for anybody, especially them. Enter Fuu, the dizzy waitress who springs her new friends from a deadly jam. All she wants in return is help solving a riddle from her past. She and the boys are tracking the scent, but there’s ninety-nine ways to die between them and the sunflower samurai. 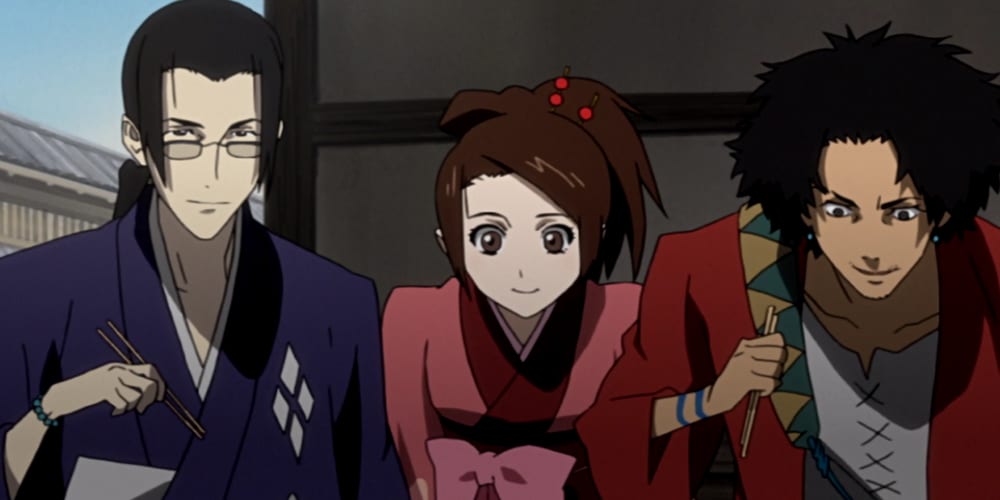 Much like Cowboy Bebop it’s a series about misfits who are drawn together. Their mission is simply, find the mysterious sunflower samurai. From there the trio find themselves on a journey which helps each of them to come to terms with the demons of their past. In this aspect the series succeeds as this journey also allows for impressive fight scenes and some impressive retelling of history thanks to the inclusion of hip hop into the setting.

Sadly the show isn’t without its flaws. The pacing for the series results in some less than perfect episodes. Many of the episodes seem to blend together and are drawn out by a mixture of the trio’s unique personality quirks. A more tighter, script may have helped to shave off two episodes and make it a 24 episode series. It also could have resulted in the loss of the clip show. 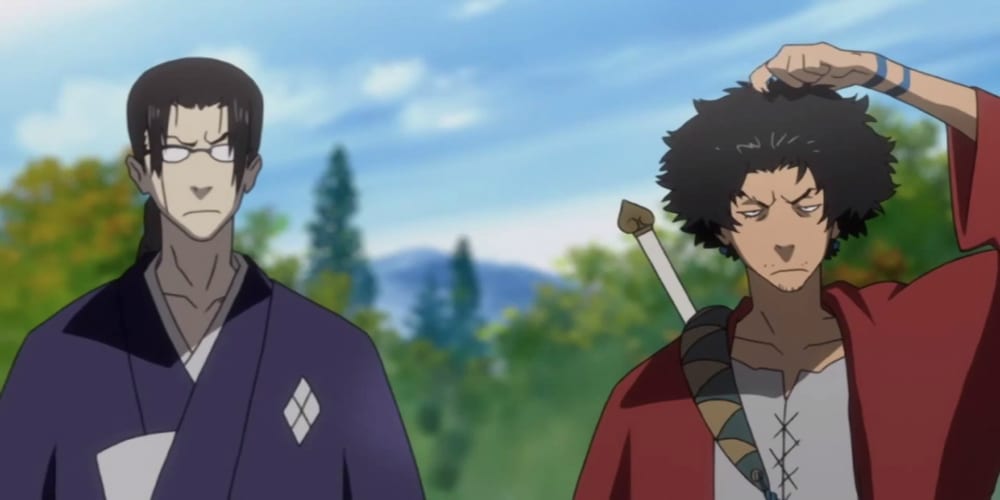 The animation is a mixed bag. There are moments where the scenes possess some of the cleanest animation ever put to film. Unfortunately, there are other moments, screenshots where the characters are clearly drawn with imperfections and the quality takes a dip in certain episodes. Again, it seems like the series could have benefited from a shorter production.

The soundtrack for the series is where the series soars. The use of hip hop thanks to DJ Tsutchi and the band Force of Nature help to leave a very lasting impression. The opening and closing are rhythmic and moving in a way which makes alone makes memorable. Add in the great songs scattered throughout the series and you have a must have for fans of anime soundtracks. 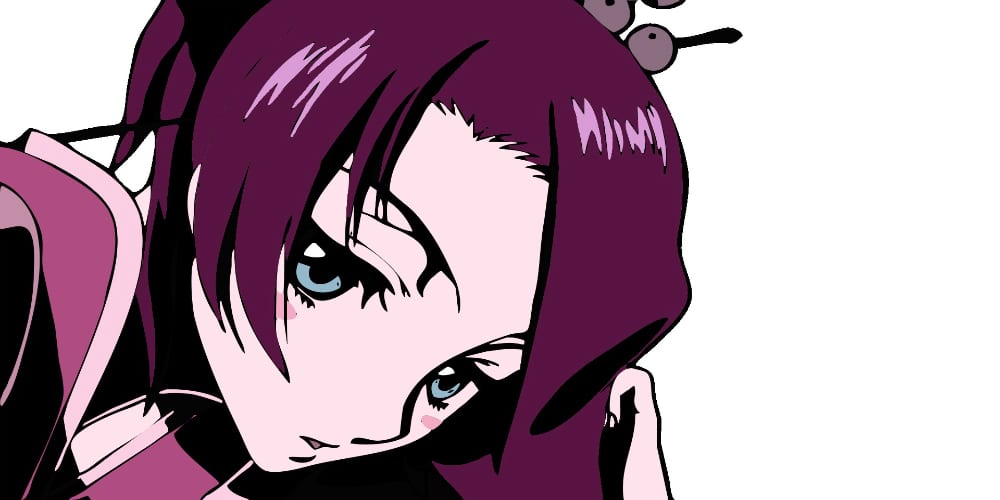 Though Samurai Champloo is a great series on its own, it is near impossible to distance itself from the director’s previous project. Still it needs to emphasized how the show is indeed worth watching and needs to be given the benefit of the doubt. No it’s not Cowboy Bebop but not every work of anime needs flawless. In fact if your not willing to overlook the flaws which a series can have, then you’ll miss out on a lot of entertaining shows.

Samurai Champloo is available from Funimation.