Savage is a new Chinese action-thriller film directed by Cui Siwei. It follows a policeman who, trapped at the top of a mountain under extreme weather conditions, is forced to shelter in place with a group of thieves, sending them all into a fight for survival. It debuted at the 2018 Busan International Film Festival.

The story of the movie is rather simple — a pretty average survive-the-night thriller. Two groups of people are trapped together and must face off against both each other and the cold that threatens to destroy them in a different way. The stakes are certainly high enough for the film to be suspenseful (they are fighting for their lives after all), and as such, the movie is somewhat effective at doing what it intends.

However, one of the biggest issues with the film is that it is not as clear or concise as it should be. The movie starts off with a big and grand set piece involving the robbers, only to cut away to a smaller-scale story involving the policeman that leads into the big confrontation on the mountain. This cutaway diverges from earlier and later scenes in terms of both tone and content, and as such, feels out-of-place.

Perhaps the reason that this section feels so out-of-place is that it is the only section of the film with significant character development. This part of the movie is why we see the policeman as the protagonist rather than seeing the thieves as anti-heroes. All of the characters except the policeman are entirely underdeveloped, having very little reason to like or sympathize with them. 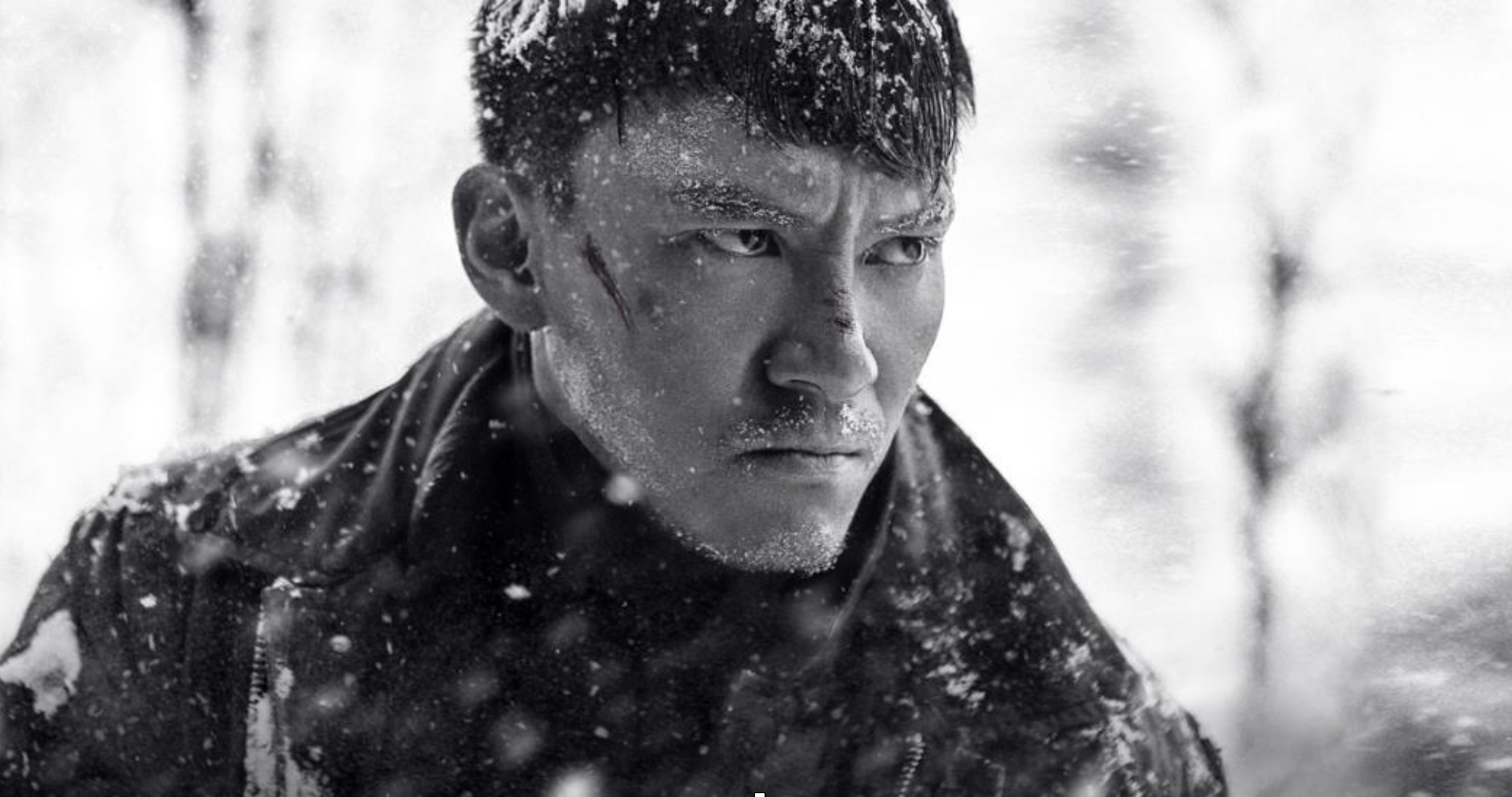 This middle section also stands out because of how jarring it is in terms of pacing. We cut from a high-intensity action scene to a man singing. The film doesn’t really pick up again for at least thirty more minutes, and as such, it is easy to be drawn out of the movie. As such, when it does get to the extended action-packed climax, you are to the point where you don’t really care about the story anymore.

Also of note is that this is very much an ensemble-driven film. There isn’t much room for any individual player to shine, as the movie is more about the actors working together and building off of each other. The ensemble is definitely impressive, featuring some of the most popular actors and actresses that will be known to any fan of Chinese cinema, like Fan Liao, Chen Chang, and Hua Liu, and they all do a solid job in their roles.

It is on a technical level that this film impresses most. This is a large-scale original action thriller, which feels old-school in a way because we don’t see many in America anymore because of the increasing demand for franchise movies. The cinematography is excellent, taking full advantage of the snowy scenery in which the film is set. Furthermore, there are some sudden bursts of brutal violence that are used quite effectively to build suspense.

Overall, Savage was a solidly-made but traditionally-written thriller. As a directorial debut for Cui, it shows a lot of promise, and will undoubtedly leave you looking forward to seeing what comes next from him.

Savage opens in theaters on May 3.