Review: SCRAPPED PRINCESS: THE COMPLETE SERIES Is An Underrated Classic

Scrapped Princess is a fantastic series and it comes as a surprise it isn’t a more recognizable hit. Why don’t more people know about it? Maybe something else came the same year and overshadowed its release. Let’s see. In 2003, the other anime released were Full Metal Alchemist, The Big O, Last Exile, Wolf’s Rain..and it becomes painfully obvious why this show needs to be talked about.

From the studio that brought you Fullmetal Alchemist and Eureka Seven comes a fantasy adventure full of laughter, heartbreak, and the secrets of a time long forgotten. Pacifica Cassul is a kindhearted girl living on the run, for prophecy has named her the poison that would destroy the world. Known as the Scrapped Princess, she’s the target of countless followers of a powerful religion. But even when it seems like the whole world is out to get her, she always has her two adoptive siblings—Shannon and Raquel. Together they travel the countryside, making new friends and battling countless foes. Bit by bit, they uncover the incredible truth behind the prophecy and its ties to mysterious events from 5,000 years ago. With the fate of the world in her naïve hands, Pacifica and her siblings must learn who to trust and take on enemies of godly power. But for all their struggle, should such a poison be allowed to live? 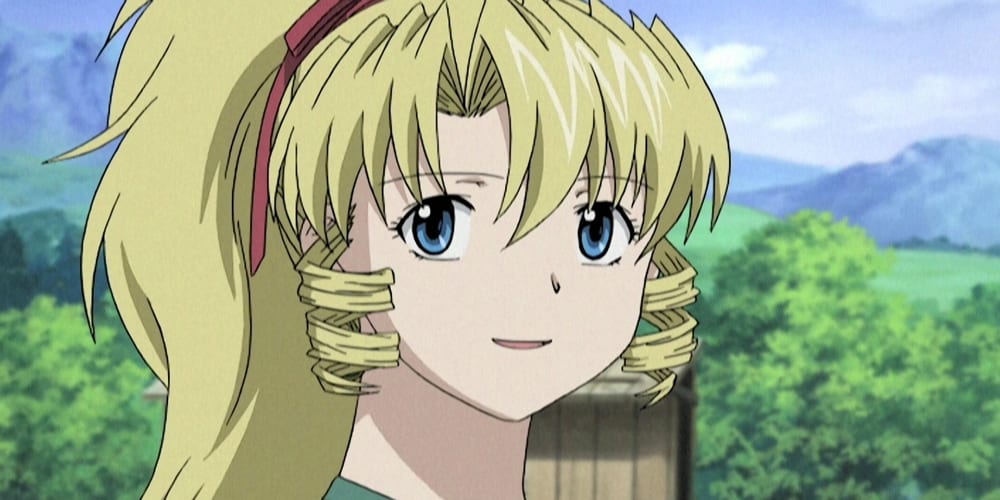 From the very first episode you find yourself connecting with these characters. Pacifica is a good hearted and energetic character who has been dealt a bad hand in life. Watching her siblings Shannon and Raquel do everything in there power to protect her is engaged. The friends and enemies they make along the way is enjoyable. The series has so much to offer its hard to mention it all here without spoiling anything.

In terms of a downside to it all, the series does utilize a few tropes. There is a small episode arc where Pacifica gets amnesia and isn’t aware of who she is and why people are trying to kill her. Still, even when an overplayed trope is used, the compelling characters make it a joy to watch. 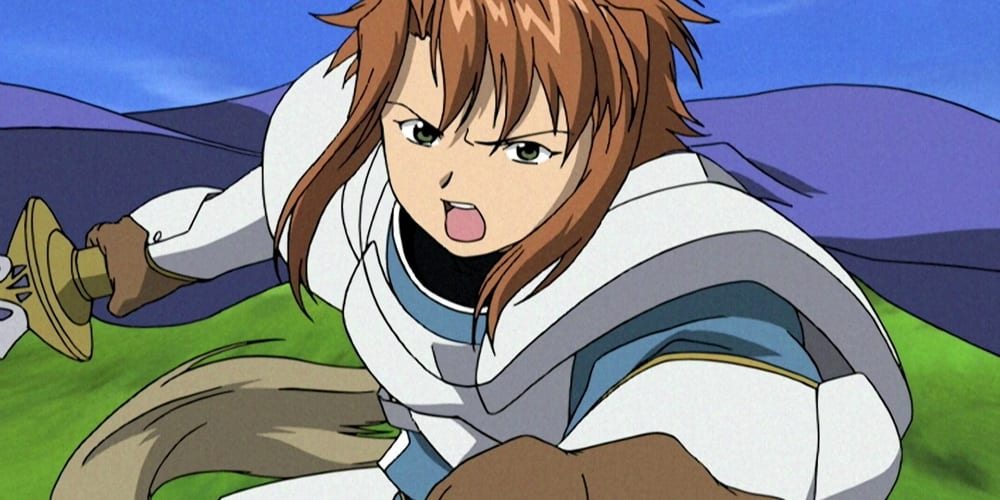 The animation holds up despite this series being over ten years old. The scenery shots are beautiful and the character designs are very striking. Also, this was before every series stuck an insane amount of CGI in to make the more fantastical elements of the show come off as intense. Instead, Scrapped Princess stands as a testament to the use of the right animation effects at the right times without the needs to rely on computers.

This is one of those series where you find yourself overwhelmed by the opening and ending song to the point you are unable to skip them as you watch the series on physical media. JAM Project with Masami Okui provide the opening track “Little Wing” which is the perfect energizing song to get the series started. Meanwhile “Daichi no la-li-la” sung by Yoko Ueno and Masumi Itou is the ideal mellow sound to help the viewer to wind down after some of the emotional cliffhangers this show leaves you on. 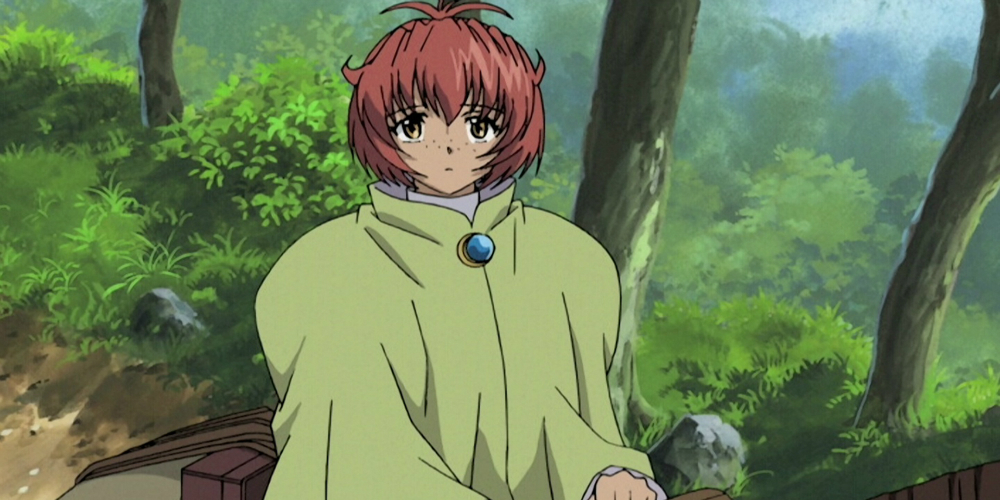 Scrapped Princess is a series which deserves so much more attention. It’s a self contained 24 episode experience without any movies or OVAs to speak of. Though many may prefer a longer and deeper watching adventure, it is highly recommended Scrapped Princess be giving a shot. When all is said and done, it will be an emotional journey for the watcher they won’t soon forget.

Scrapped Princess is available from Funimation.