Slut in a Good Way is a new French-Canadian coming-of-age dramedy directed by Sophie Lorain. The film follows the heartbroken Charlotte and her two best friends as they start a new job at a toy store where they ironically discover their sexuality through relationships with the co-workers. It played at festivals including the 2018 Tribeca Film Festival.

The title is going to alienate many would-be viewers from the film. It implies that the movie is far raunchier than it actually is. In reality, the film handles sexuality in a very tasteful and meaningful way. It is also worthy of note that the movie is only particularly sexual in its first half. The second half takes a major turn and becomes a Lysistrata for modern dating in a way that is quite intriguing.

A significant part of what makes the film work so well is that the characters are very sympathetic, particularly the protagonist. The arc she has is a quite compelling combination of a coming-of-age story and an identity crisis. Though neither of these is particularly new in terms of storytelling, nor is their combination anything unique, the story is resonant because of its honest perspective and universality. 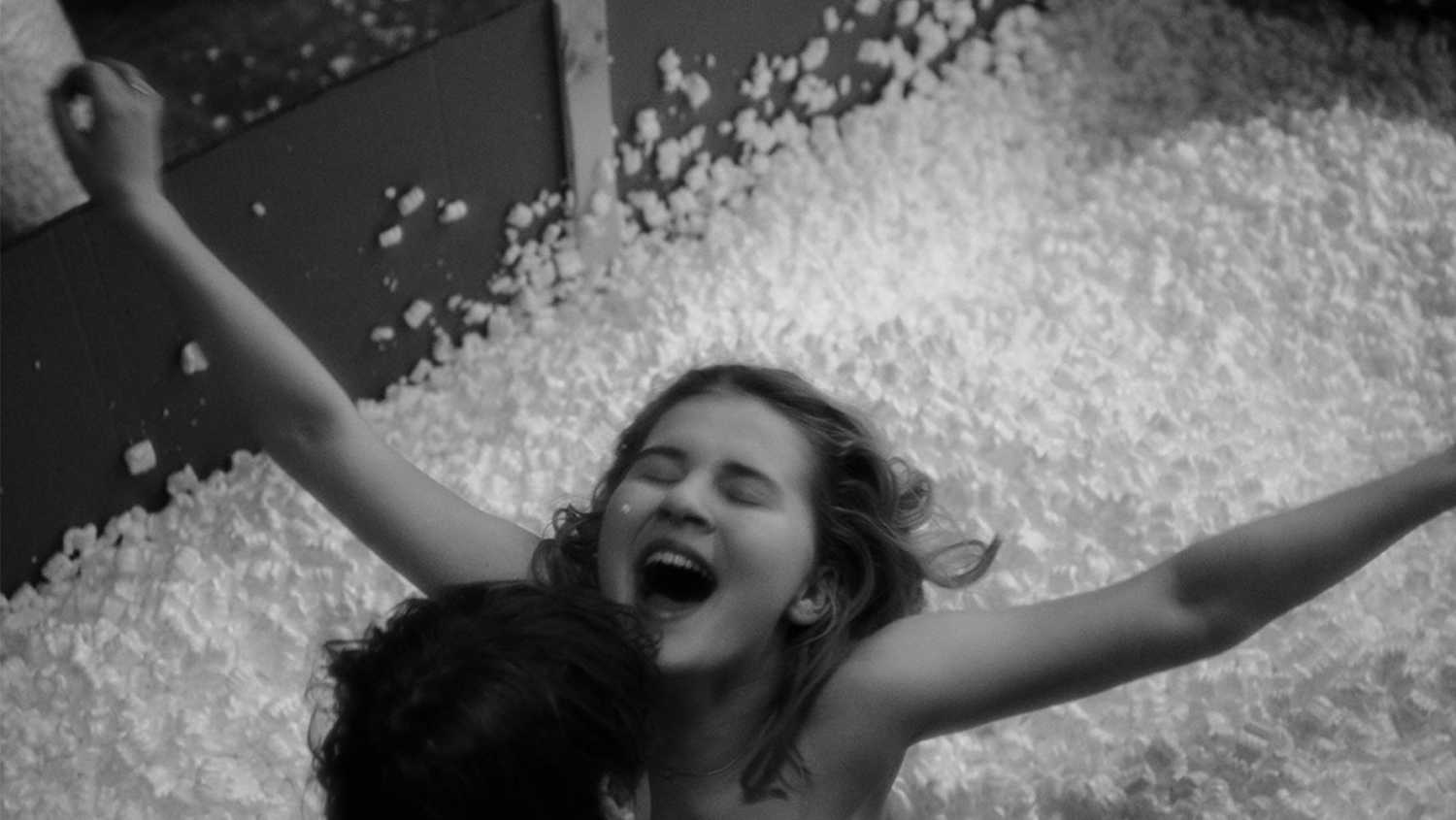 The movie definitely has quite a few funny parts, but many of them come towards the beginning of the film. When the movie does become less sexual, it also becomes more serious. The story is still very interesting in these parts, so you stay invested in the film, but they aren’t quite as enjoyable or bouncy as the first half.

The movie also has a very good message about female sexuality that it delivers in a direct and effective, but not overly preachy way. The film doesn’t advocate for promiscuity, but it does encourage destigmatization of labels regarding sexuality. Additionally, the double standard about male and female sexuality is brought into questions. 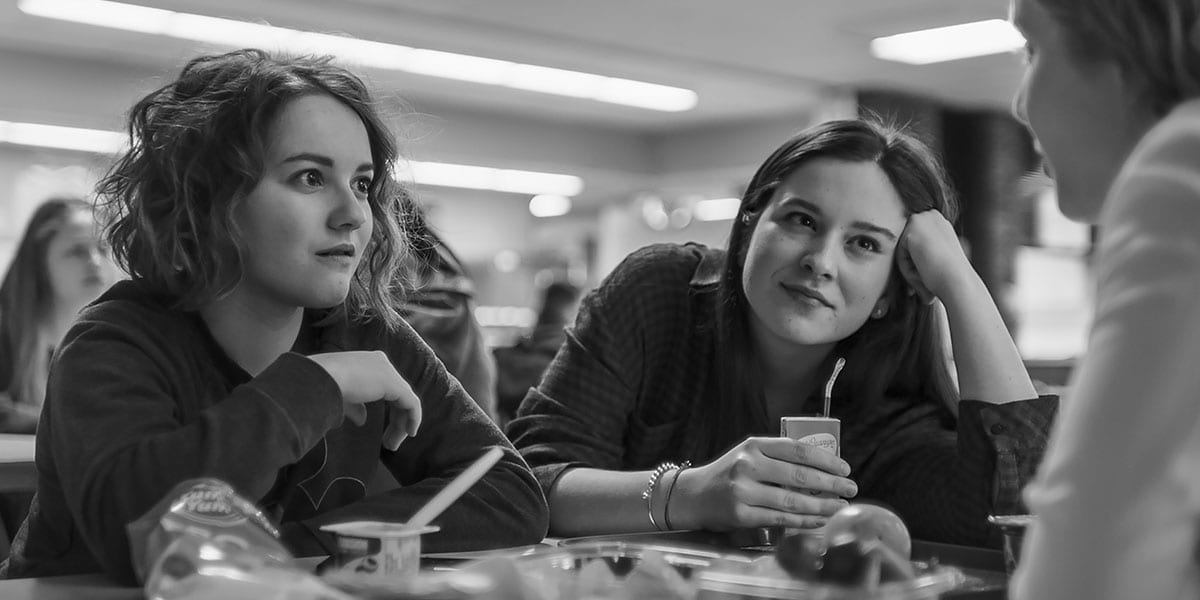 The actors all do a very good job in their roles. Marguerite Bouchard, who plays the protagonist, could be a star in the making. She has a lot of charisma which helps to make the character more fun to watch. She also added layers of emotional depth and nuance to the character, making the story more sympathetic. The supporting cast that surrounds her is quite good too, but no one stands out in particular, as they are all equally strong.

In technical terms, the movie was quite good. The cinematography and production design both look very good and the music fits nicely with the tone of the film. However, the decision to make the movie in black and white may not have been totally necessary. This decision doesn’t feel pretentious or distracting like it does in some other films, but it doesn’t really add anything either.

Overall, Slut in a Good Way was a very compelling coming-of-age dramedy. Don’t be fooled by the title — although sexuality is definitely a part of the story and the movie, it isn’t as raunchy as you would expect.

Slut in a Good Way opens in theaters on March 29.