The season finale of Steven Universe, entitled Battle of Heart and Mind has finally arrived. Steven finds himself having to face off against the greatest threat he has ever faced before. Will it be everything fans had hoped for or will it leave them high and dry?

Steven must find a way to connect with White Diamond if he has any hope of saving his friends.

MILD SPOILERS FOR STEVEN UNIVERSE: BATTLE OF HEART AND MIND

Every time there is a string of new Steven Universe episodes, they always end with a major development for the series. This latest special is no exception. The Battle of Heart and Mind is an exhilarating roller coaster which seems to give the fans all they want and more. Let’s break it down to see the intense experience. 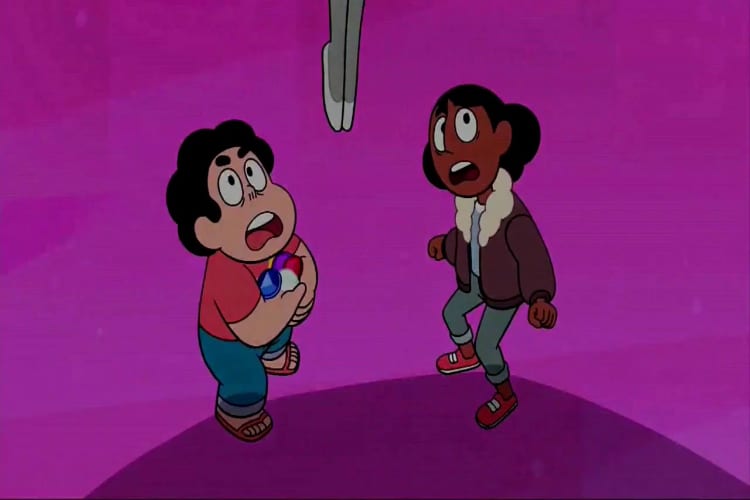 The special is full of characters displaying new forms and different fusion combinations. These elements alone make it a special which shouldn’t be missed but this is only part of the overall experience. The special also features Steven being pushed to his limits in an attempt to make White Diamond understand he is not mother Pink Diamond. This is no easy task as White Diamond doesn’t wish to hear anything which contradicts her plan for perfection.

It’s hard to not go into detailed spoilers for this episode without ruining the experience. Still, there is something which can be said about the experience overall. It feels like an ending. Not just for recent events but for the entire series. There are so many moments packed into the special, it radiates as if there were no more new content for this series many would be satisfied. Still, a movie and a sixth season has been announced. It’s hard to tell where the series will go from here but until new episodes come out, fans need only watch this episode to remember what Steven Universe can give us when it truly is able to shine.