Storm Boy, directed by Shawn Seet, is a new modernized retelling of the 1966 children’s novel of the same name by Colin Thiele. The film is about a retired businessman who tells his granddaughter his childhood story in which he rescued three orphaned pelicans, one of which turned out to be extraordinary.

The premise of the movie is definitely cute, especially if you like pelicans or birds in general. There are plenty of moments in the film in which you get to see funny situations in which the boy attempts to teach the pelicans he has rescued to no avail. However, these scenes are strung together with a generic narrative about an old man discovering his inner child.

A big part of the movie’s issue is that the characters just aren’t sympathetic enough. The only particularly likable thing that the protagonist does early in the film is saving the pelicans. It isn’t until the very end of the movie, when his older self has learned his lesson, that the character becomes likable. The mentor character, Fingerbone Bill, is frustrating because he is little more than a “Magical Negro” archetype. The protagonist’s father, while not as racist, is just as underdeveloped. 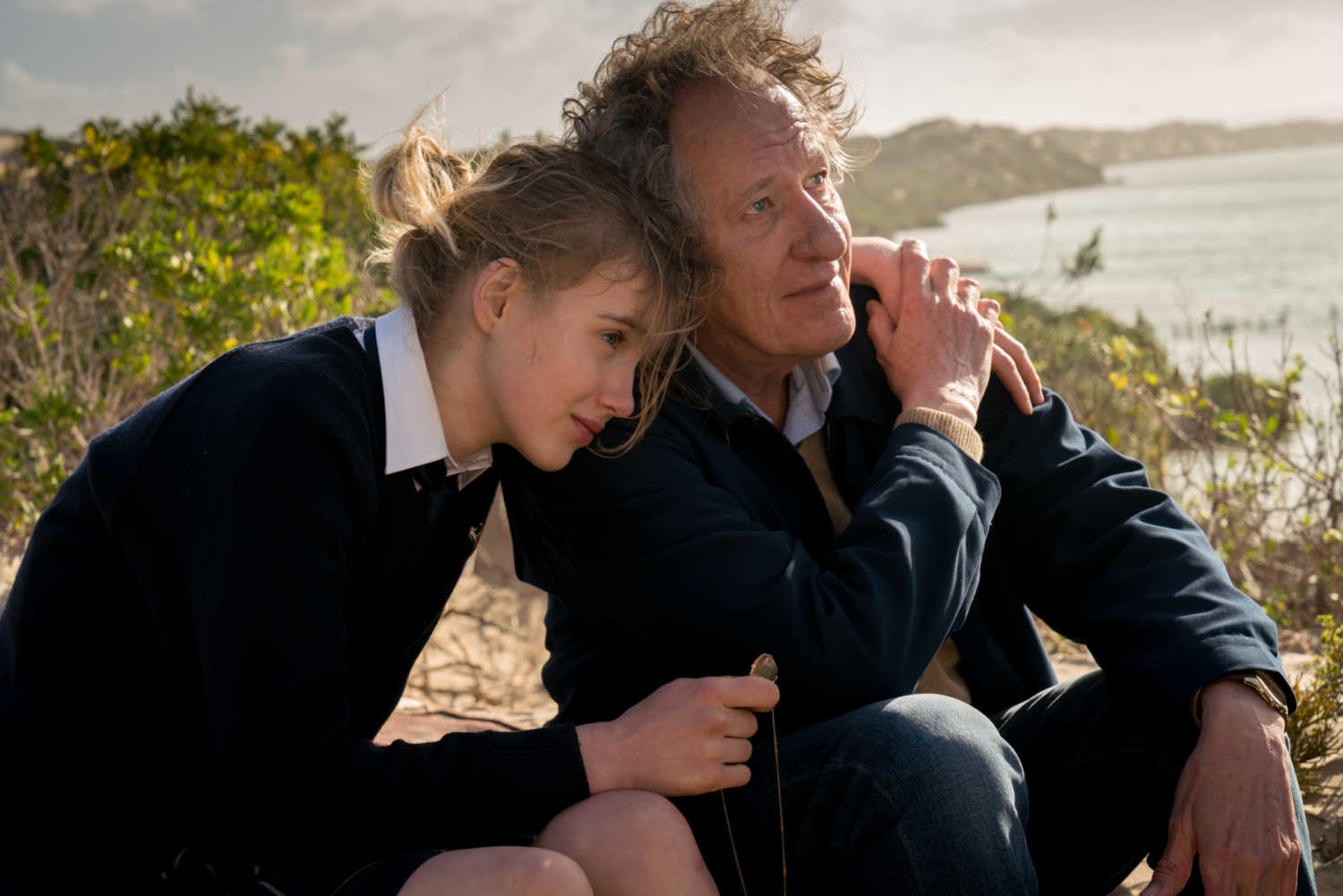 The film is also extremely preachy, and that ends up being quite frustrating. There is a very strong environmentalist message at the center of the narrative, and while this is a positive and relevant message, it is delivered in a way that is on-the-nose and excessive. The movie also attempts to say something about family, but largely fails at doing so because the protagonist’s son is a flat character with absolutely no growth.

Additionally, all of the emotional moments in the film feel ridiculously contrived. The main cause of this is that the beats are all predictable. From the beginning of the movie, you can tell where the story is going, so the emotional moments do not have as much impact as is intended. The film as a whole feels bland and cheesy, so it is hard to really feel anything as a result of the story. 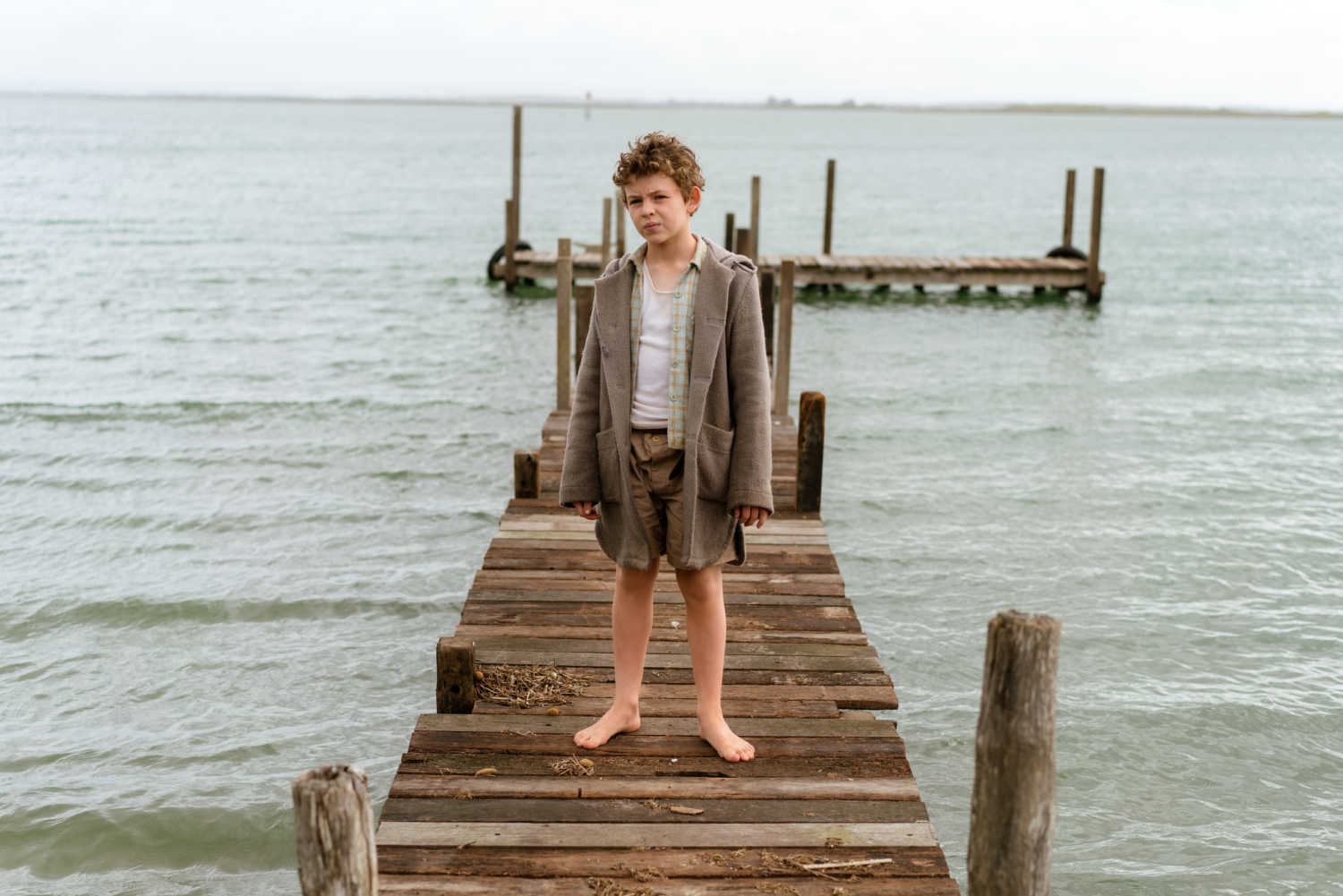 Furthermore, the actors don’t really help in making the emotional moments as resonant as they could be. The flashback storyline features Jai Courtney, Finn Little, and Trevor Jamieson. Of those three, Jamieson is over-the-top, Courtney is phoning it in, and Little is underwhelming. The blame can’t all be placed on Little, though, as he is a mostly inexperienced child actor. Instead, director Seet is to blame. Geoffrey Rush gives a solid performance as the grown-up version of the protagonist, but does not have enough screen time to be truly impactful.

On a technical level, the movie was mostly bland and disappointing. Stylistically, the film feels like any other adventure-based children’s movie that has come before. It is sad that this film couldn’t even do justice to the beauty of the Australian shorelines on which it was shot. Also of note are a few horrid CGI shots involving the pelicans flying.

Overall, Storm Boy was a relatively disappointing movie. It wastes the great premise of the respected source material on a film that feels overwhelmingly safe. It’s not good enough for adults, and it’s too old-school for kids.