Review: STRAY Is An Interesting But Somewhat Underdeveloped Film

Stray is a new supernatural thriller directed by Joe Sill and co-written by J.D. Dillard (Sleight). The film follows an orphaned teenager who partners with a detective to investigate the murder of her mother, ultimately leading them on a quest to track down a supernatural force that has been targeting her family.

The premise is definitely interesting, but it was done in a way that leaves too many questions unanswered. One of the most important aspects of a great sci-fi/fantasy movie is that it creates a world and builds the mythology of it to the point that you feel almost immersed in that world. That wasn’t the case with this film – you will be very aware of the fact that you are watching a movie.

Part of the movie’s failure is that the intriguing premise is wasted on a relatively run-of-the-mill detective story. There really isn’t very much going on in the plot. The first hour is a standard whodunit, then the (unsatisfying) reveal is made way too early and the rest of the film is basically pointless. It’s not boring, but it also isn’t particularly involving either. 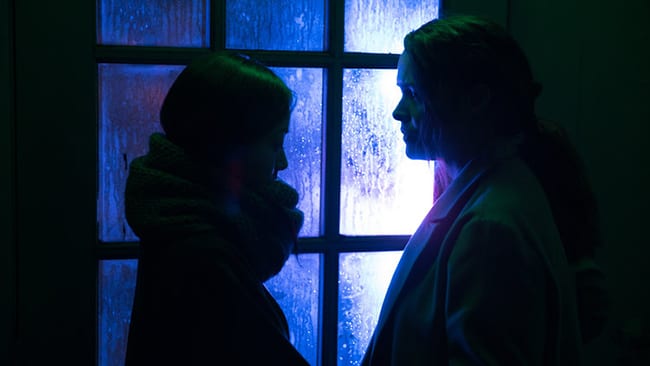 Another shortcoming that the movie has is its character development (or lack thereof). All of the characters are extremely thin. Only the most basic level of sympathy is achieved for the protagonist, with little to none being achieved for the supporting characters. The antagonist is also underwhelmingly written. It would have been beneficial had the film made the characters feel more human.

That being said, the movie does have some interesting commentary on the theme of family and grief. The film is about the protagonist dealing with the loss of her family. The conflict with the antagonist is tied into this in an interesting, if somewhat contrived, way. Although the movie doesn’t have anything groundbreaking to say, it is an important message that some people still unfortunately don��t know. 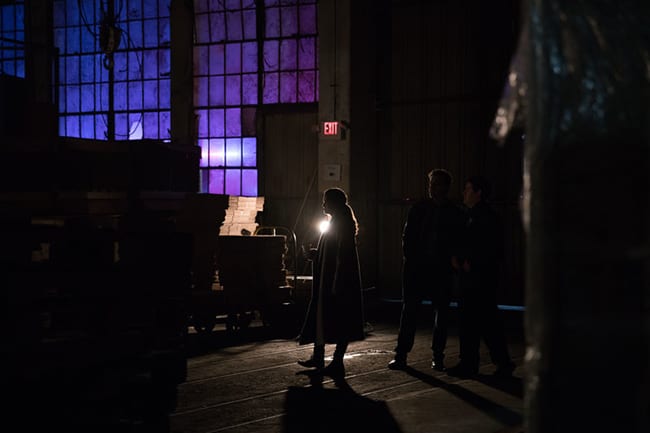 The acting in the film is fine, but the ensemble isn’t given much to do by the script. The standout is Miyavi, who is gleefully over-the-top in his role. The movie is at its most fun when he is on screen, and although the character may be underdeveloped, his portrayal of it is solid. Karen Fukuhara does a solid job in her role too, with some decent emotional moments, but it is obvious that she can do more.

The film is perhaps most impressive on a technical level. The cinematography and production design are solid. The movie has an unusual color scheme that gives everything an unsettling hue that works pretty nicely. The use of visual effects in the film is minimal, but surprisingly effective. For a lower-budget independent feature, this level of CGI is solid.

Overall, Stray was a mostly average movie. Although its premise did have the potential to be more, it is not a bad watch.

Stray is available in theaters and on VOD beginning March 1.