Review: SWORD OF THE STRANGER Is A Unique Stand Alone Experience

Sword of the Stranger is one of the rare instances with anime films. It is movie which is not an adaptation, has no manga or novel behind it and is not part of a franchise. Yet because it has no supportive material, it is a film which can be watched at a moment’s notice without any type of prerequisite before viewing. When you add this into the overall quality you are presented with a movie which needs to appreciated for all it is able to accomplish.

With breathtaking animation that keeps you at the edge of your seat, this classic tale from Studio BONES is a hidden gem of its time. Set in feudal-era Japan, a young boy named Kotaro and his faithful dog Tobimaru are caught in the turmoil of a grim prophecy. At the request of the Ming Dynasty’s aging emperor, the boy is pursued by a band of formidable Chinese assassins. After escaping the destruction of the temple that took him in, he runs into No Name, a mysterious stranger who gets pulled into the chase. When Kotaro’s dog is poisoned, No Name reluctantly accepts payment to escort them to a temple in Shirato. The unlikely companions form a bond over saving Tobimaru’s life, but unrest is brewing all around them. The Chinese assassins clash with the local lord as they build a religious tower, and a blond-haired, bloodthirsty swordsman among them seeks a worthy opponent. Chaos erupts when the assassins find Kotaro, and No Name must face his past before a horrible fate is met again. 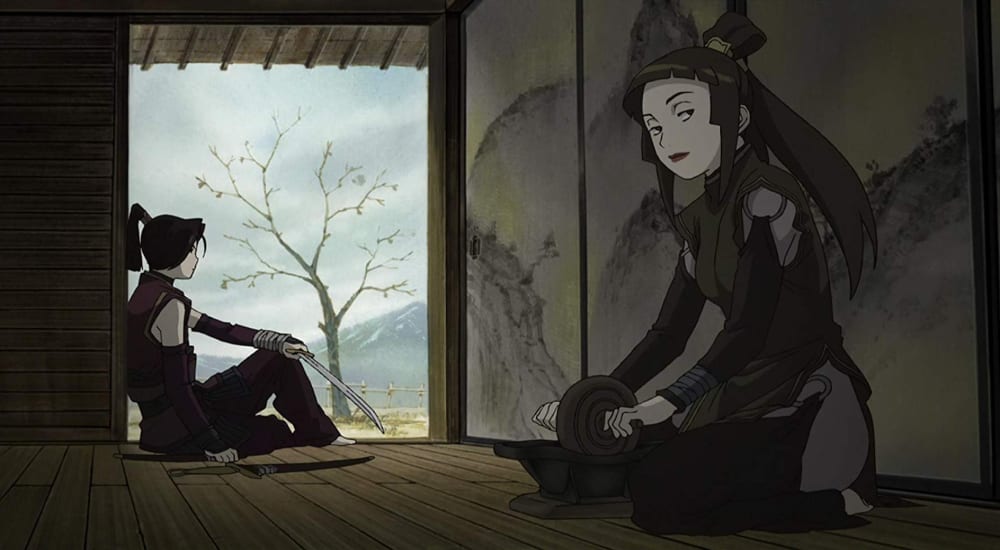 The film has a familiar premise but it able to accomplish so much with its execution. A nameless wanderer meets a child with a secret and a cute pet and hilarity ensues. Of course, hilarity in this case is a army of warriors who will stop at nothing to get a hold of the child. Though its a simple plot, a good story about courage and doing what is right can be a refreshing experience. This is what the film is able to deliver to the audience.

There is a deeper plot involving betrayal and corruption going along behind the scene but this isn’t the most memorable aspect of the film. It more comes down to the relationship between Kotaro and No name in regards to what the audience will take away with after viewing the film. It’s a bond which needs to be seen to properly enjoyed. 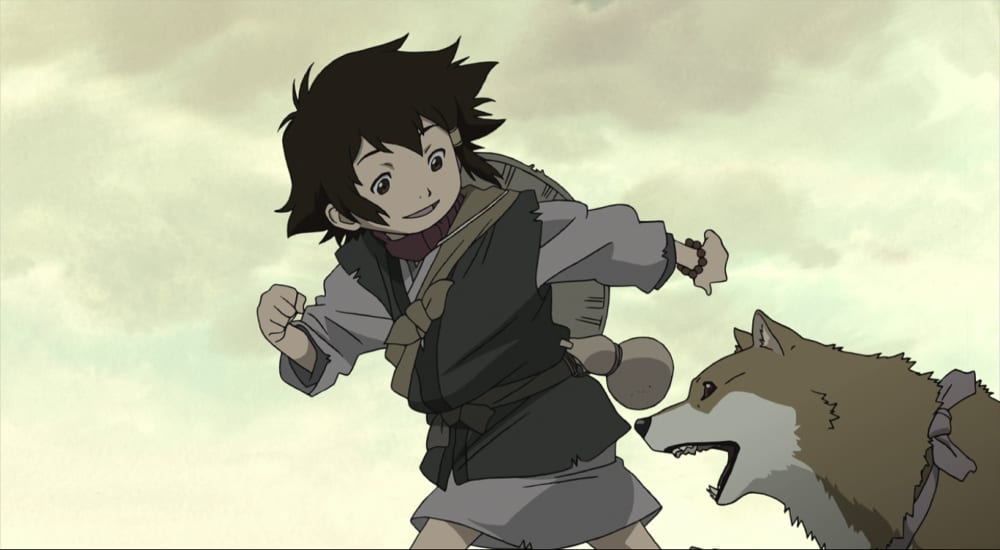 The quality of the animation is so close to perfect it hurts. The overall look of the characters and backgrounds feels more like a TV series than a movie but more like one of the first or final episodes where the budget usually goes in most shows. It truly feels it would have been a masterpiece with just a bit more attention to detail here and there. If anything, it feels like if more time was taken with the scenery then the film would have been perfect. Still this is a nitpick more than anything as the action scenes make up for any imperfections you may be able to pick up as you watch the film.

This release comes with supplemental material which is perfect for any fan who enjoys looking into production side of how a film is made. Extras include a production report, a cast interview, the original pilot film (which allowed the studio to make the full film), and a battle animatic showcasing how the action scenes were created. Definitely a must for anyone who wants to know more about the creation process. 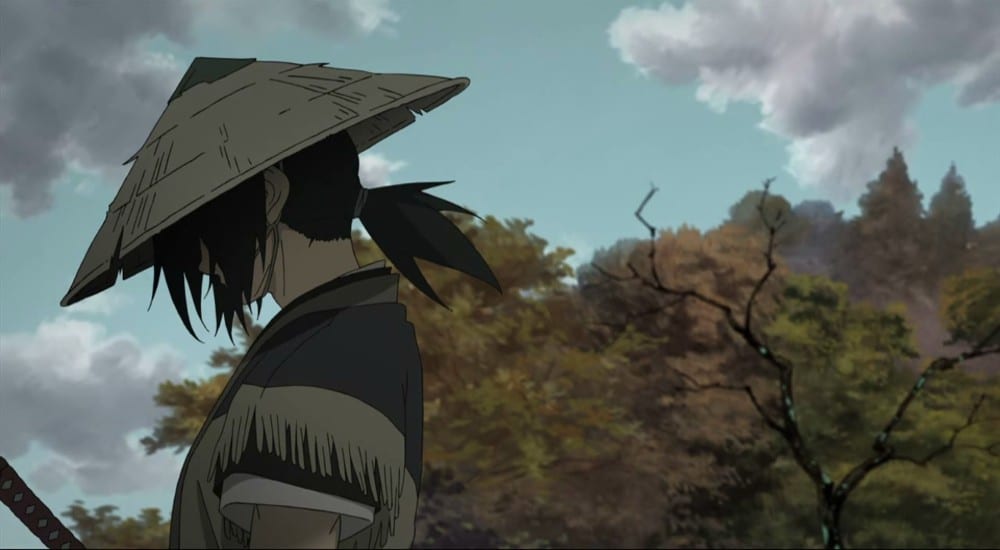 As stated in the opening paragraph, stand alone anime movies which are memorable are harder to come by. It is much more common to have movies based on existing media or without a popular creator attached are very rare to come across. Director Masahiro Ando had directed more TV and hadn’t done a film before this one. Yet, a fantastic movie came from his efforts and Sword of the Stranger should be experienced by anyone looking for a good action film you can enjoy at the drop of a hat.

Sword of the Stranger is available from Funimation.