Tell It to the Bees is a new romantic drama film co-written and directed by Annabel Jankel. The movie tells the story of a doctor and a mother in 1950’s Britain who form a secretive relationship despite living in a small town where this is frowned upon. It debuted at the 2018 Toronto International Film Festival.

Unfortunately, this film’s story is relatively generic. The overall arc of the movie is predictable and comprised of beats we have seen done time and time again. Perhaps more damning is the fact that the stakes don’t come in until late in the film. For a majority of the movie, it is simply the characters going back and forth internally. The external conflict necessary to get the audience invested in the film only comes in the last thirty minutes, and by that time, it is too little too late.

That being said, the movie still manages to succeed because of the effective character development. Both leads are compelling characters driven by their care of the child character, Charlie. This character Charlie is key to the whole film, as he provides the emotional grounding and the justification for both the internal and external conflict. Had he been any less likable, the movie would have unraveled completely.

Another part of the film that works quite well is the symbolism. One of the main characters is an amateur beekeeper, and those bees serve as both a plot device and an important motif in the movie. The film has something to say about community and how a community must work together for the greater good, even if they may not agree with some of the members. This is an important message and one that is still relevant today. 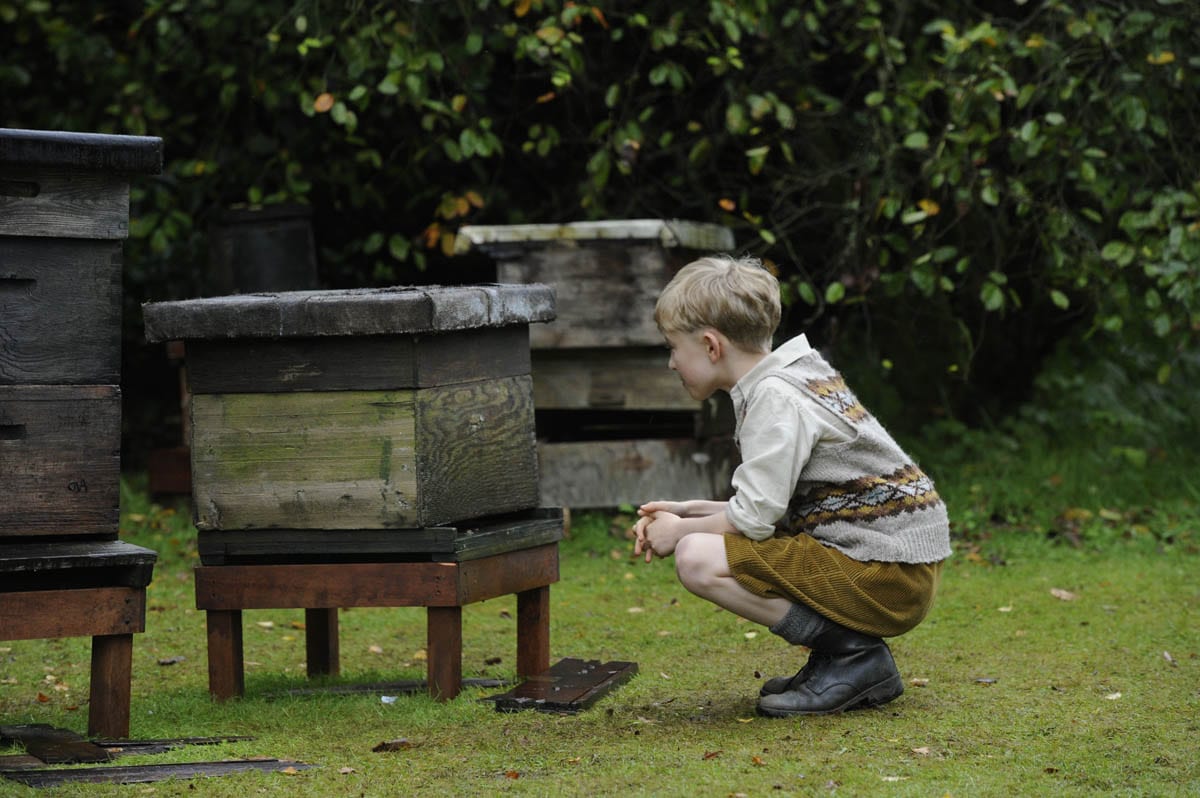 In terms of pacing, the movie was somewhat inconsistent, but never exactly boring. The first hour or so is definitely slower as the conflict is minimal and more focus is given to developing the romance at the core of the film. Once the conflict picks up, the movie becomes much more interesting, although the predictability of the story keeps the film from reaching the levels of excitement for which it seems to have hoped.

The two leads, Anna Paquin and Holliday Grainger, both do a solid job in their roles. The characters aren’t that nuances or diverse in the range of emotions they experience, but Paquin and Grainger are good at expressing that narrow range nonetheless. Additionally, their chemistry together is excellent, really selling the romance. Child actor Gregor Selkirk shows promise, and although he has a few over-the-top scenes, that is likely more a directorial issue than an issue with his performance.

For the most part, the movie is relatively strong on a technical level. The cinematography and production design both do an excellent job of setting the period of the film and immersing you in that world and are complemented well by the score. However, there are a few shots that draw you out of the movie, particularly those that feature CGI of bees swarming. These shots look distractingly unrealistic. Perhaps it would have been better had the bees not been shown and instead implied using only sound.

Overall, Tell It to the Bees was a solid romantic drama. Although it is similar to plenty of other films that have come before, it features strong character development and good performances that make the movie compelling enough to be worth your time.

Tell It to the Bees is in theaters and on VOD beginning May 3.