The Breaker Upperers is a new Netflix Original Film from New Zealand, written and directed by and starring Madeleine Sami and Jackie van Beek and produced by Taika Waititi. It is about two best friends who run a business breaking up couples for money. It debuted at the 2018 South by Southwest Film Festival to positive reviews.

The premise of the movie is actually quite ingenious. It’s pretty straightforward, but effective. Films about people who run unusual companies are typically interesting as long as the unusual idea is relatively interesting and allows for some great comedic hijinks. This idea fulfills both of those qualifications.

Although the story arc which the movie follows is predictable, it is highly compelling and quite enjoyable. A story about people who are homewreckers easily could have turned into something annoying and unrelatable. However, the way in which it is executed turns it into a redemption story that allows them to understand the double-edged sword with which they were working.

The characters in the film are quite interesting. Towards the beginning, it seems like they are going to be somewhat annoying and entitled, although it soon becomes evident that this is not the case. Through their backstories, it is revealed that the characters have something much deeper and more interesting at stake than simply being in it for the money.

The movie is also enjoyable because it is laugh-out-loud funny. Many scenes will have you rolling in laughter. The best scenes are when we can see the protagonists at work, breaking up couples. The comedic timing is great, and the pacing of the dialogue is quick. There is also a character, Sepa, that is absolutely hilarious. 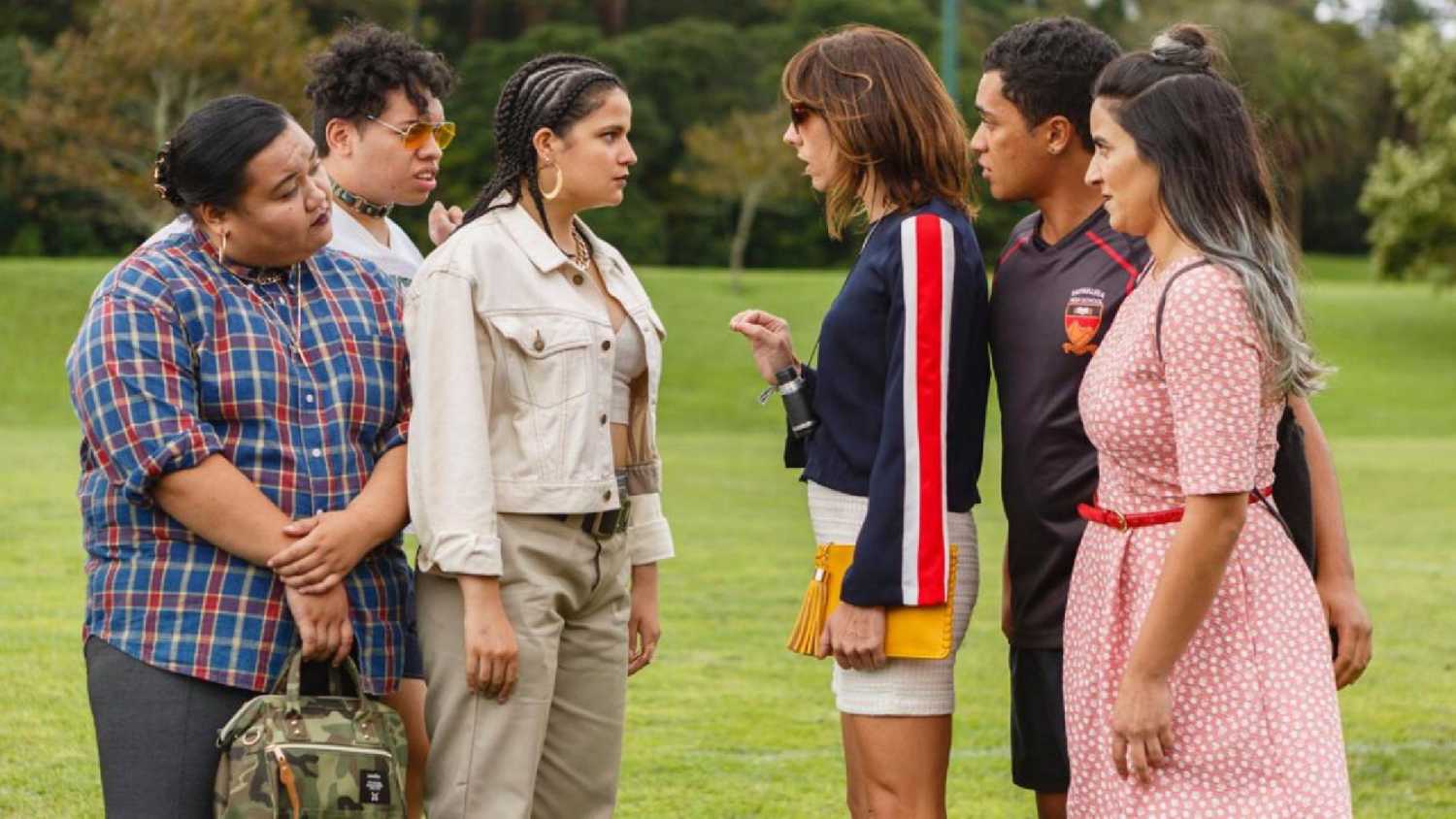 The actors all do a great job in their roles. Sami and van Beek have great chemistry together, and that is part of what sells the film. Their ability to bounce lines off of each other is truly impressive and allows the movie to be even more enjoyable than it might have been with two other actresses in the roles. They are supported by a very funny cast including James Rolleston, Ana Scotney, and Rima Te Wiata.

In technical terms, the film is also very well-done for a comedy. The movie is very bright and smooth as a whole, which gives it a quirky feel, especially when taking into account its potentially dark subject matter. The use of music in the film is also interesting, particularly towards the end.

Overall, The Breaker Upperers was a very fun indie comedy. If you are a fan of New Zealander humor, this is definitely one you will want to check out.

The Breaker Upperers drops on Netflix on February 15.