The CW aired its three-part crossover event ‘Elseworlds.’ The Flash, Green Arrow, and Supergirl all unite to combat The Monitor. Unfortunately, this year’s event left out more than just the Legends of Tomorrow. ‘Elseworlds’ may have the weakest premise of the crossovers, and it makes the network spectacular flop.

Most previews for ‘Elseworlds’ teased the lifeswap between Oliver Queen and Barry Allen. This swap doesn’t really set up other worlds, which may be why it failed as a building block. The body-swap gimmick was cute, but didn’t bring much out of either hero, aside from some nice moments with their significant others. ‘Elseworlds’ should’ve either spent more or less time on this swap, as opposed to the grander universe ‘Elseworlds’ created. 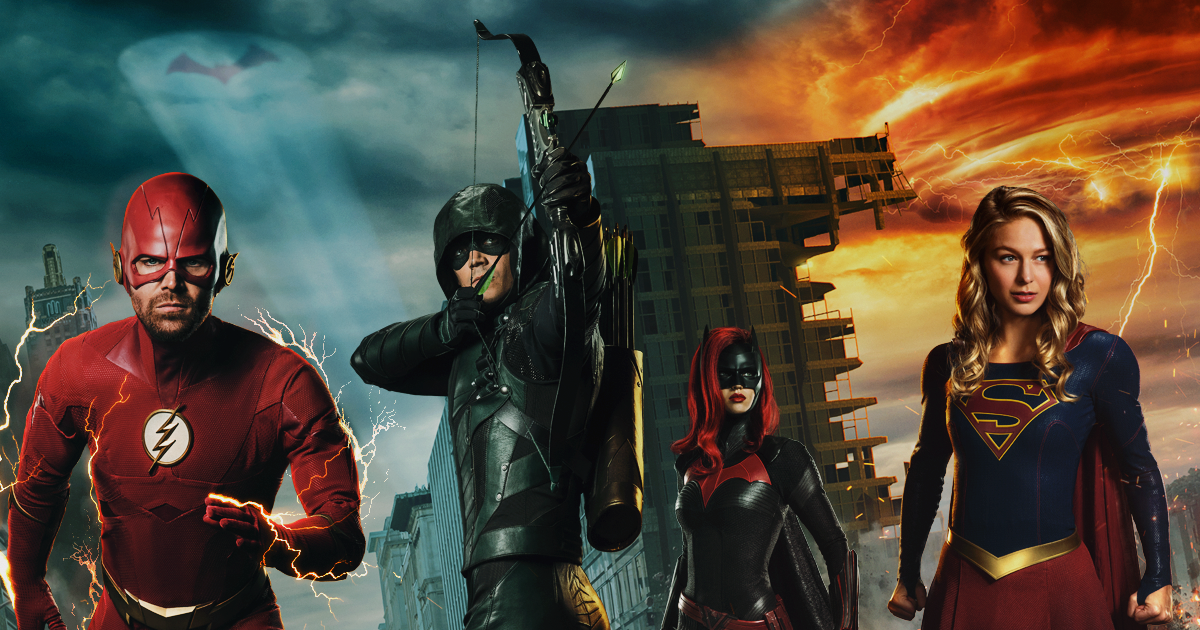 ‘Elseworlds’ also has weaker big baddies. The Monitor’s villainy turns out to be a “test,” as he heralds the eventual “Crisis on Infinite Earths.” This goal isn’t that scary, and mostly serves as a precursor for next year’s event. Furthermore, John Deegan doesn’t pick up as a villain until the third and final episode of ‘Elseworlds.’ His plan to switch two superheroes doesn’t work as an Earth-shattering conflict, nor does it test them too hard. If the “test” is making a quick personality change, then Arrow and Flash only needed one episode.

Along with the weak usage of this body-swapping, Batwoman’s introduction also disappoints. Ruby Rose did a great job with the role… for the maybe twenty minutes she was around. While Barry and Oliver’s Quantum Leap experience didn’t work for an “elseworld,” Kate Kane gets even less to do. She bonds with Supergirl in her sendoff, but overall, Batwoman gets next to no love. Considering how much the CW teased her introduction, it was a very disappointing premiere. 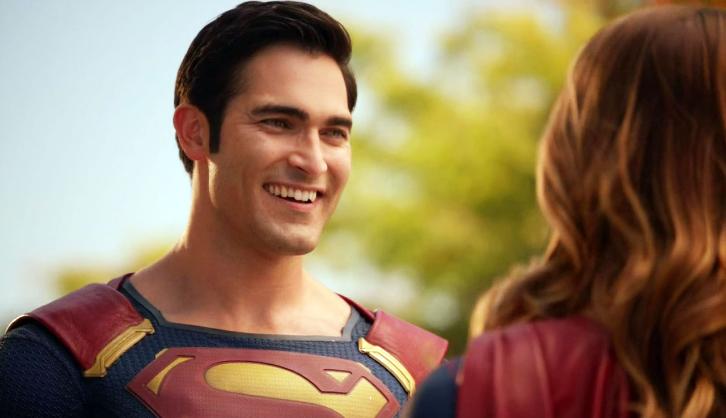 The crossover does slip in some solid character moments. Oliver and Barry get some sweet moments with their wives, and after fighting each others’ nemeses. On top of that, Oliver gets a nice moment in Part 3, when addressing his inner darkness with The Monitor. Supergirl is inspiring as per usual, and has a nice moment with alt-Alex. However, the real ‘Elseworlds’ star is Tyler Hoechlin, who’s incredible as Superman/Deegan. As the Smallville-living farmboy, and as the twisted blacksuit Deegan, Hoechlin shines.

What makes ‘Elseworlds’ especially infuriating is its final moment. At the end of the crossover, Deegan comes into contact with a new villain, teasing “Crisis on Infinite Earths.” This future event might be fantastic, but it cripples ‘Elseworlds.’ So much of this event hinges on the characters getting ready for the future, without living in the moment. ‘Elseworlds’ starts the unfortunate trend seen in the superhero blockbuster movies. This crossover feels less like a big event, and more like a commercial for the next one.

The more CW leans into these annual crossovers, the less special they feel. Despite all the bells and whistles ‘Elseworlds’ has, the core story doesn’t work. The event is more about featuring new characters and costume changes. Hopefully the fact so much of this event is dedicated to “Crisis on Infinite Earths” means the next event will deliver. But it’s a shame we were cheated out of what could’ve been a fun, Earth-bending Trigger Twins saga.

Jon Barr is a writer, actor, and TV phanatic. Yeah, like the Philly Phanatic. Because Jon's from Philadelphia. Well, he lives in L.A. now, but, he WAS- you get it.

View all of Jon Barr's posts.