Review: THE PROFESSOR Is An Amusing Starring Vehicle For Johnny Depp

The Professor (formerly known as “Richard Says Goodbye”) is a new dramedy film written and directed by Wayne Roberts and starring Johnny Depp. The movie tells the story of a college professor who, recently diagnosed with stage four terminal cancer, decides to start living life carefree and recklessly.

The story of the film is admittedly extremely simple, but it works as a means of allowing the filmmaker to ruminate on some of the themes he wants to explore. The conflict in the movie isn’t the main focus, but rather the ways in which the characters react to this conflict. At times, this does start to come across as the filmmaker being pretentious and self-indulgent, but for the most part, you can see what he is trying to do and you can get behind his artistic process.

That being said, the film can be hard to approach at times because its themes aren’t the most inspiring or positive. While the movie is intending to encourage audiences to live life with joy, it does this with a cynical perspective. In many ways, the film’s bluntness is off-putting. Instead of encouraging people to live each day like it’s their last, it feels like the movie warns people of their impending doom and how they are going to regret not having lived life to the fullest.

Furthermore, the characters in the film aren’t particularly likable. The protagonist Richard does have get automatic sympathy because of his condition, but his personality doesn’t do him any favors. He comes off as a jerk, and the movie doesn’t give him any kind of redemption arc. The film would have been much more approachable had he been a more likable character. Some of the supporting characters are generally likable, but for all of them, there is one scene that will ruin our perception of them. Again, this ties back to the almost overwhelming cynicism of the movie. 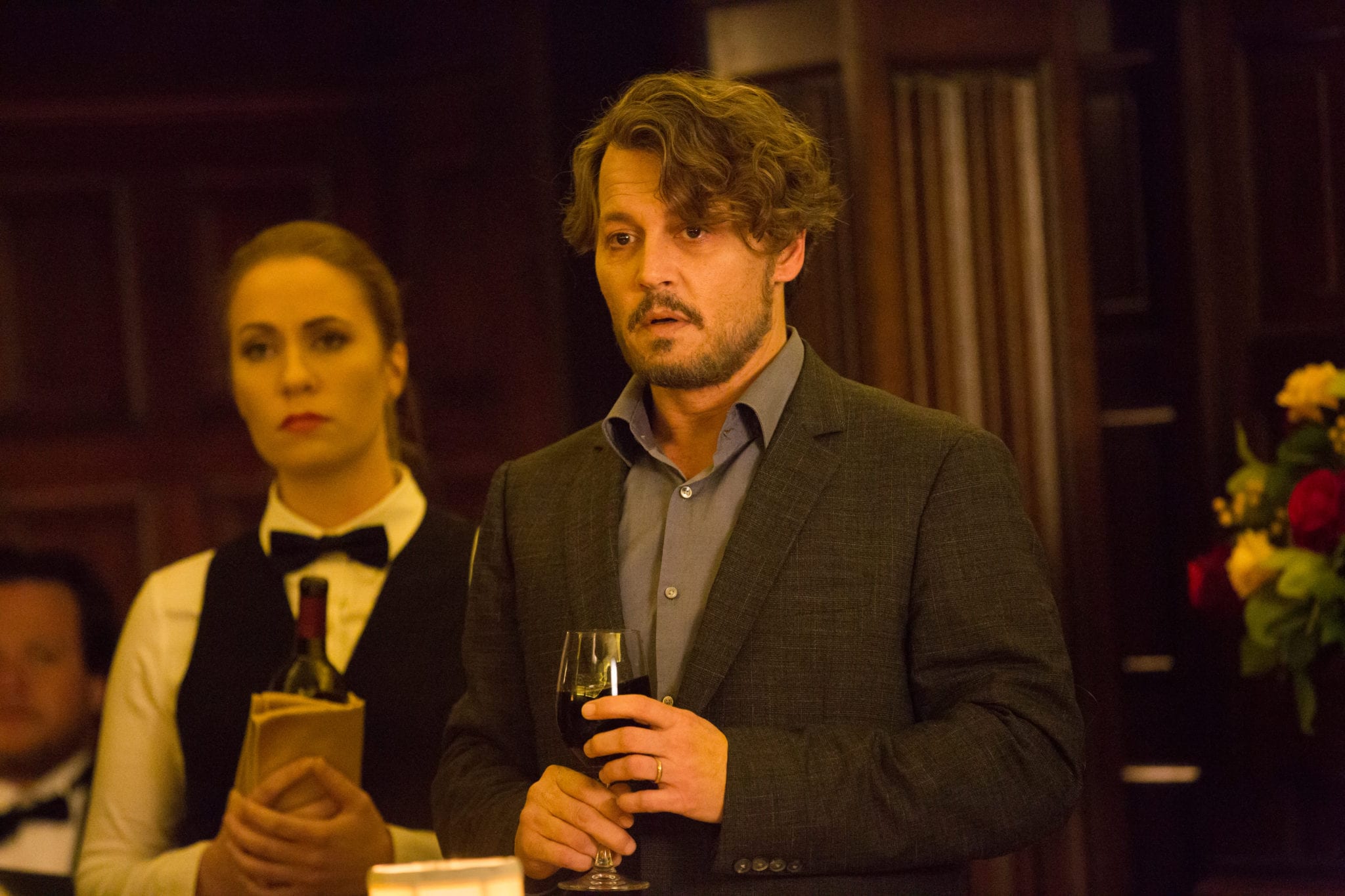 However, perhaps the biggest issue with the film is one that could have been easily fixed: it’s very insensitive. The movie doesn’t pull any punches, so no group of society is safe from the reign of terror enacted by The Professor, but that doesn’t change the fact that it is almost shocking that this film is being released as-is. There are jokes that are misogynistic, racist, and homophobic, including two entire subplots that just don’t work. The sad thing is that without about five minutes of footage, these could have been removed and the movie would have been much less aggressive.

Despite all of these issues, the film manages to be a relatively entertaining watch, largely because of the talented ensemble that elevates the movie above its meandering script. For once, Johnny Depp isn’t hamming it up in his role. He brings a lot of old-school Depp charisma to the film, and so despite the fact that you don’t really like the character, you may end up being charmed nonetheless. The talented supporting cast includes Danny Huston, Rosemarie DeWitt, Zoey Deutch, and Ron Livingston, and they are each given their own moments to shine.

On a technical level, the movie was mostly solid. The cinematography in the film is pretty simple, but it is effective for a quiet and subtle movie like this. There are a few shots that try to go somewhat artsy, but those don’t always work well. A few choices by the filmmaker, like dividing the film into acts separated by titles, feel like a bit too much, but they are never distracting from the movie as a whole.

Overall, The Professor has its fair share of issues, but the performances of Johnny Depp and the supporting cast save it, turning it into a mostly enjoyable film despite its cynical attitude. You should definitely give this one a chance if you have the time.

The Professor hits theaters and VOD on May 17.