Review: THE PROPOSAL Deserves To Be Heard

The Proposal is a new documentary film directed by Jill Magid. The movie follows Magid as she sets out on a quest to make the works of Mexican architect Luis Barragán, currently owned by a single woman in Switzerland, available to the public. It has played at festivals including the 2018 Tribeca Film Festival to positive reviews.

This film’s story is absolutely crazy, taking the movie in directions that are wildly different from what you would expect. Going in, you can tell that the film isn’t going to be a typical biographical documentary about Barragán, but you expect it only to be an unorthodox homage to his work and life. Instead, we are presented with what is closer to a personal essay by Magid, documenting her experiences with Barragán.

Magid explores some very interesting themes in her movie, perhaps the most interesting being the conflict between the nature of art and our capitalist and consumerist society. The message of the film is undeniably powerful, especially if you are someone who admires or creates art. This movie shows that art, if in the right hands, has the ability to unify people unlike anything else in the world.

The film is able to keep your interest thanks in part to its unique tone and pacing. The documentary plays out like you are watching an exposé on a criminal activity, which lends a feeling of urgency to the story. This movie is far more entertaining than you would expect it to be, even if you aren’t familiar with the world of architecture. 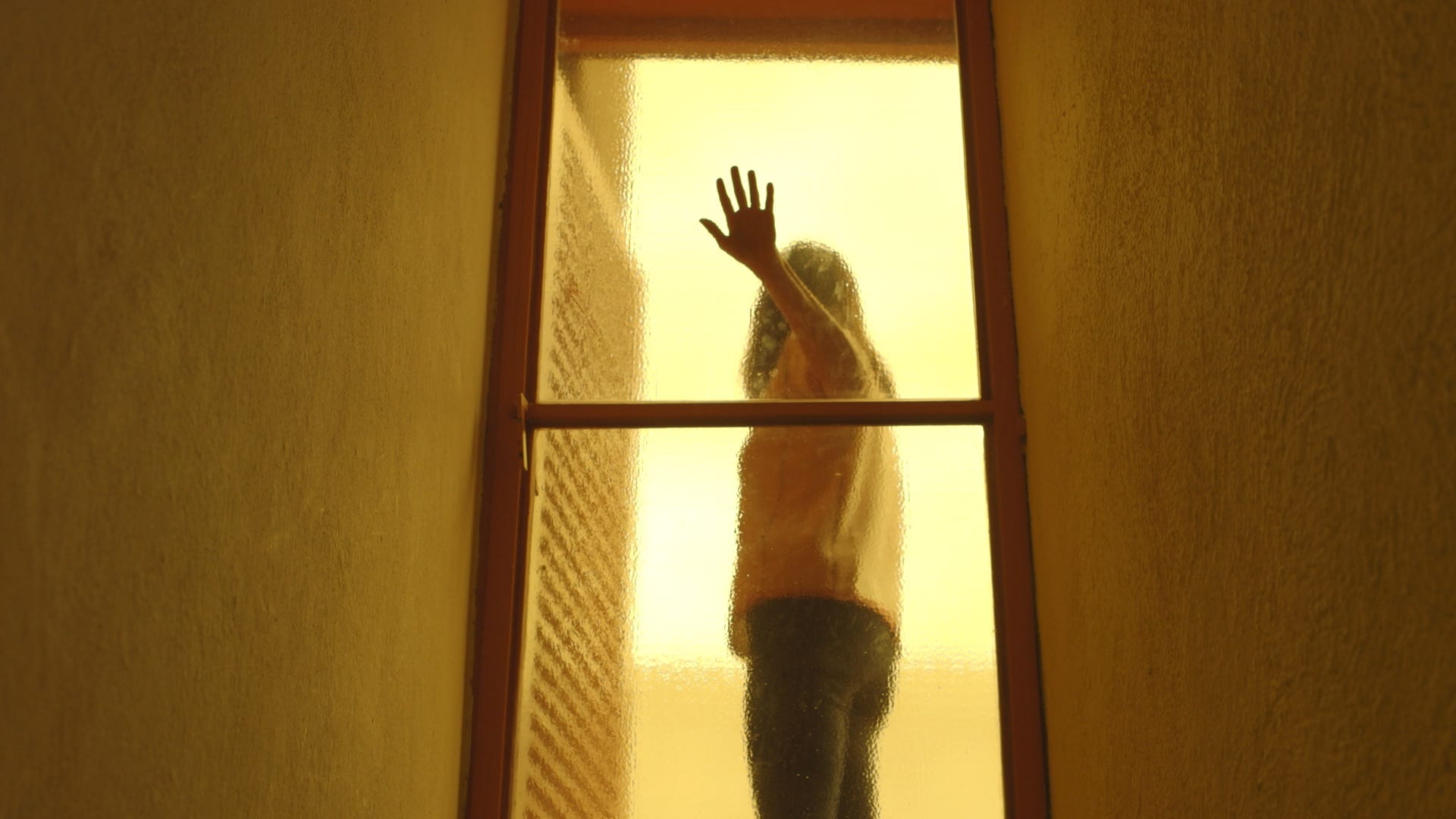 The film does a solid job of making you admire the work of Barragán. This movie isn’t meant to tell his story, but you get a glimpse into the type of person he was through his art. Magid is very much a character in the story, but unlike most films in which documentarians insert themselves into the movie, this decision was natural and effective.

Furthermore, the film does a very good job of portraying the entity who, for lack of a better word, is the movie’s antagonist. In no way are you supposed to be supportive of the things they do, but the film nonetheless presents the perspective of the private art collector with a reasonable amount of fairness, allowing the movie to be a conversation-starter.

On a technical level, the film was pretty great. Obviously, with the use of Barragán’s work being so limited, the filmmakers had to resort to different methods to tell the story. When it was able to be included, the architecture is absolutely beautiful. You must admit that Magid is a great filmmaker for being able to inspire so much awe despite the fact that she was limited in resources.

Overall, The Proposal was a very impressive documentary. It is extremely well-made and surprisingly entertaining. This is an absolute must-see for any lover of art, but it is worth checking out even if you are a novice to the world of architecture.

The Proposal is now playing in theaters.