The River and the Wall is a new documentary directed by Ben Masters. The film follows a group of people who set up on a trip along the U.S.-Mexico border with the intention of exploring the environmental and human impacts of building a wall. It debuted at the 2019 SXSW Film Festival to positive reviews.

If it isn’t obvious from the description, this movie is extremely political. It is evident from the beginning that the filmmakers are going to be against the wall, yet they do an excellent job of never feeling condescending or overbearing. Part of the reason that the film works as well as it does is that it doesn’t attack those who support the wall or Trump, instead explaining the negative consequences that are not as widely known or discussed.

Framing this message through a trip being taken by the subjects is an interesting choice, as it gives the movie a solid narrative through-line that supplements the political message. Honestly, a single film probably won’t have any impact on whether or not the wall is going to be built; however, with the journey upon which the characters embark, they now have an achievable goal onto which we as the audience can latch.

One of the things that the movie could have done better is development of its subjects. The film seems to be trying to create a feeling of friendship between the members of the group, although the movie doesn’t do a great job of selling that. For all we know, they could have just been five people who found each other on the street and decided to travel along the borderlands. It would have been nice had we been able to spend more non-political time with these people. 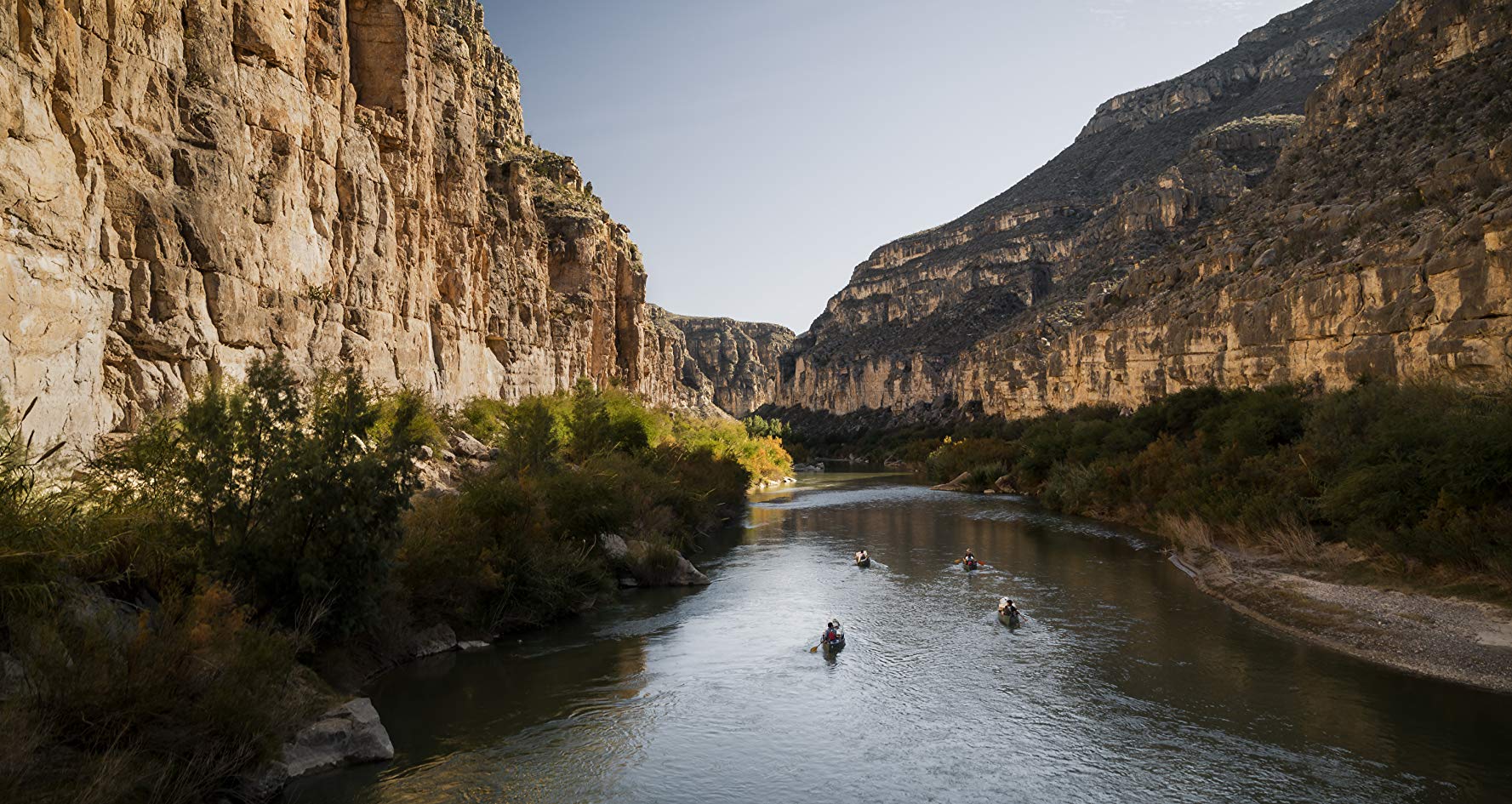 In terms of pacing, the film is a bit overlong, but is otherwise mostly strong. There are definitely moments that feel repetitive, as the subjects are discussing similar environmental effects of the wall over and over again. Had some of the more redundant moments been cut, the movie could have been ten to fifteen minutes shorter and felt much more brisk. That being said, the film is still quite interesting and is usually able to keep your interest.

The visuals are certainly the best part of this movie. There is very little chance that anyone will look at this film and think that what they see is not beautiful. In fact, some may be taken aback by what they see because the depiction of the border is often a much tougher, darker one around the Ciudad Juarez area. The movie emphasizes that there is much more to the border than just that, hence why this story is so important.

On a technical level, the film was mostly good. The execution is somewhat simple but very professional as a whole. The cinematography is excellent, capturing the aforementioned natural beauty of the Rio Grande quite well. Additionally, the use of music is pretty strong, the soundtrack combining diegetic sounds and score to great effect.

Overall, The River and the Wall is a very solid documentary. Although you will probably want to stay away if you are highly conservative, the movie features some beautiful imagery and a compelling story that addresses one of the most important issues facing the U.S. today.

The River and the Wall plays in theaters for a one-night event on May 2 prior to a general release in theaters and on VOD on May 3.