The comedy drama anime The Royal Tutor has delivered a new installment simply titled The Royal Tutor Movie. How does the film stack up and does it add to the tension and intrigue surrounding the Royal Tutor and the princes he has been tasked with educating? Sadly, not so much.

As two visiting princes with the nicknames The Jackknife Prince and The Darkside Prince arrive at the palace, Heine finds himself teaching the two guests as well as he usual students. 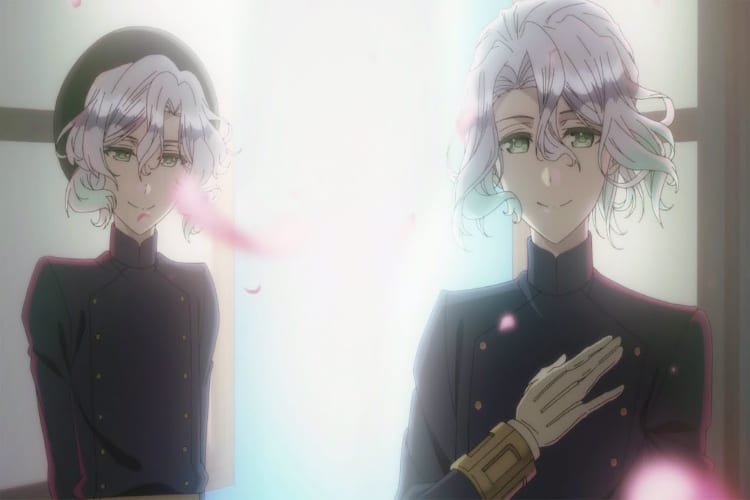 The Royal Tutor series filled a special place for many out there who were looking for something to fill the void left since Ouran Host Club ended. This series satisfied this need perfectly by offering a great mixture of comedy and drama featuring some very enjoyable characters. Unfortunately, the movie doesn’t fall into the dreaded category: Unessential Viewing. The kind of place you would stick a brief OVA episode or character short.

It a short movie for starters, essentially just two episodes back to back. New characters are introduced, they don’t get along with the princes, they find a way to bond, and nothing major happens. There is no defining character moment for any members of the cast and the film is easily forgettable when it’s all said and done. There is a scene in the film where the characters are seen watching Paczkis. This is almost a distinct parallel to the film itself. It’s a sugary treat which you would probably be better off not going not eating. 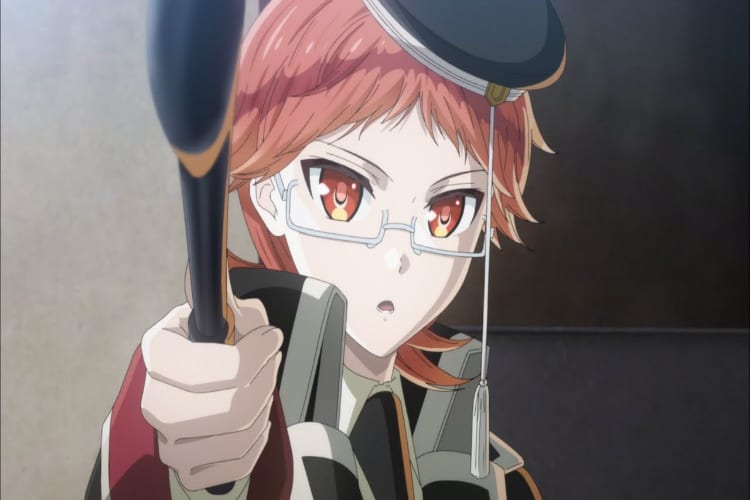 The film is just as bright and vibrant as the TV series. There is a lot of great moments where the characters are drawn in elegant style with a lot of great attention paid to the lighting to help set the emotional tone of the film. Sadly there are a few moments in the beginning where the CGI doesn’t blend very well and it’s a bit off putting. Not a whole lot but just enough to lower the score a bit.

There is a moment in the film where all six princes sing together at a ball. It’s a nice song and all but sadly it’s the only new bit of music to the entire franchise. The ending of the TV series plays as the credits roll. Again, really not bringing a lot of new material to impress the fans with this outing. 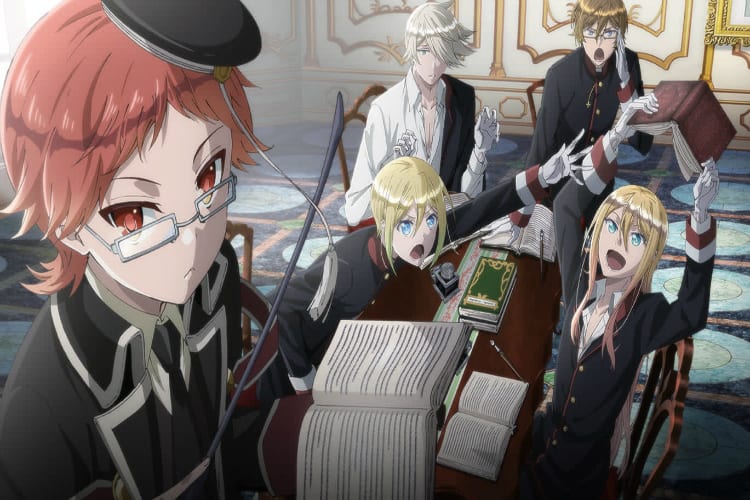 Fans of the show will enjoy the movie and it could serve as a sample to offer to individuals who might be interested in checking out all 12 episodes of the TV series. Sadly, the film isn’t essential viewing and can be skipped otherwise. Frankly, fans of The Royal Tutor deserve much better than a simple side story film best described as unessential viewing.

The Royal Tutor Movie is streaming on Crunchyroll.