Review: THE SAMUEL PROJECT Is A Harmlessly Heartwarming Family Film

The Samuel Project is a new film co-written and directed by Marc Fusco. It tells the heartwarming story of an outcast teen who connects with his grandfather, a Holocaust survivor, for the first time when he is tasked with an art project that must tell a personal story connected to history.

The story of the movie is a bit sappy and overly sentimental, but that’s okay — this seems to be what the film intended. This isn’t meant to be a movie that is going to reinvent the wheel, it is supposed to be a crowd-pleaser that motivates the audience to think about their family, and it succeeds on that front.

The film’s message about the importance of family is obvious from the get go, but it is delivered in a way that doesn’t feel overly preachy. Sentimental movies like this run the risk of going too far with the message and putting off audiences because it is too on-the-nose. This film felt more naturalistic than most of the genre, like an organic story rather than a story built simply to convey a point. 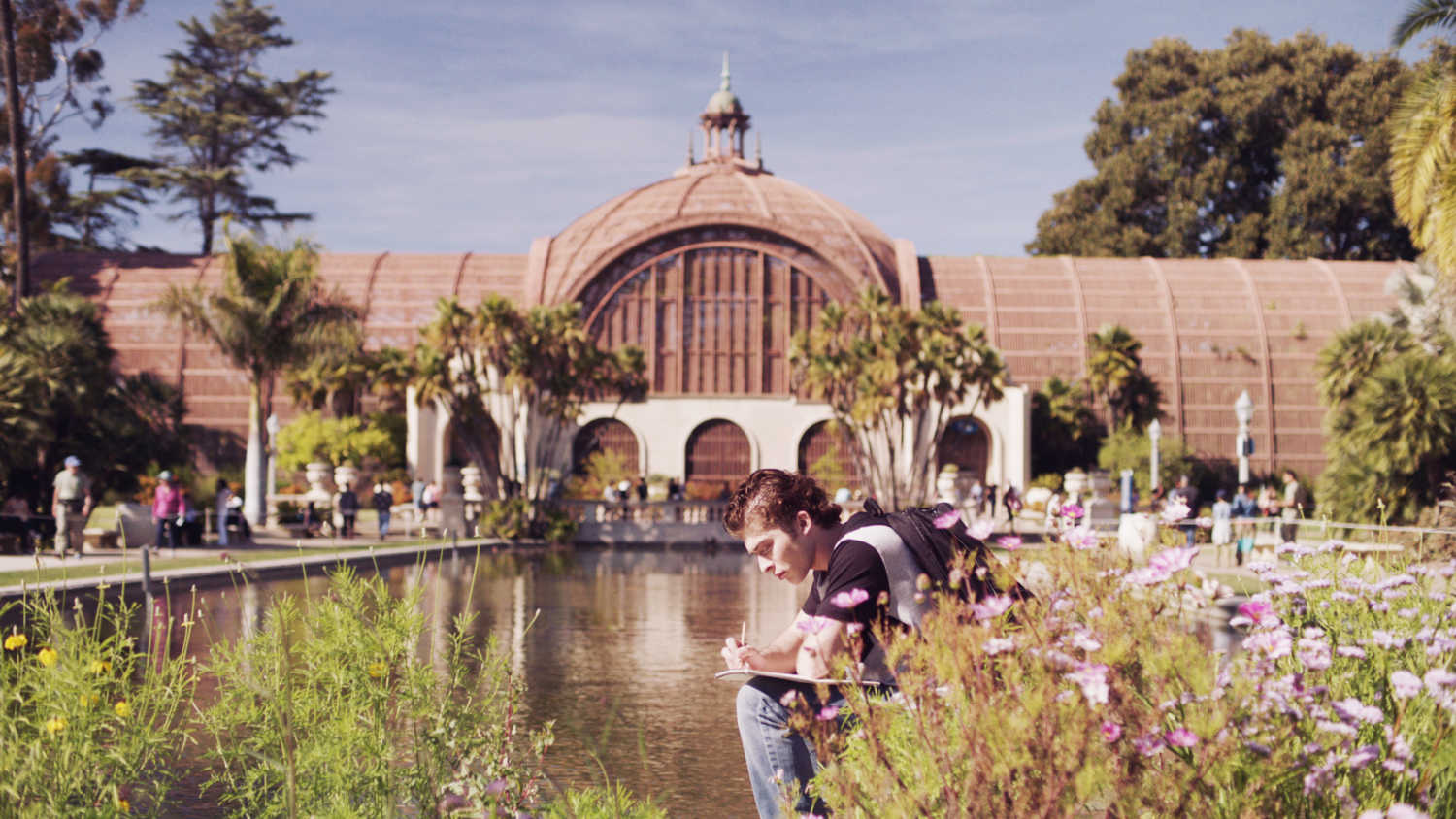 A significant factor in the movie’s success was the sympathetic way in which the characters were written. Although they don’t have very much depth or complexity to them, they are still likable and compelling enough for us to want to follow their story. They fit clear archetypes, but regardless, they are developed enough to get the necessary sympathy for the story to function.

The pacing of the film is also quite effective. The movie is pretty breezy, with very little down time. This will allow the film to keep the attention of the multigenerational audience to which it hopes to appeal. Younger audiences will enjoy the movie’s rapid-fire pace, while older audiences will enjoy watching the story play out. 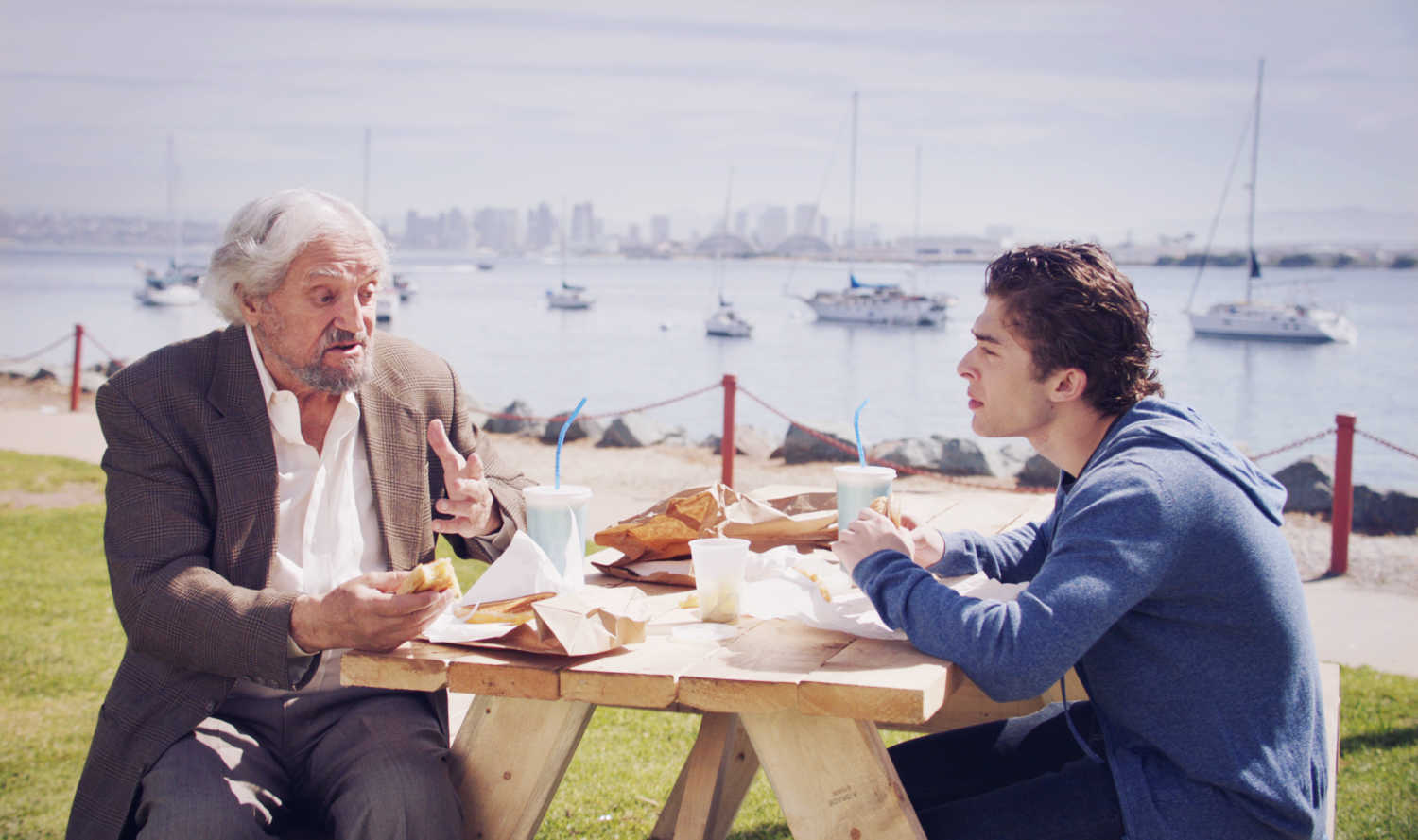 The acting in the film is a bit of a mixed bag. Ryan Ochoa, who plays the protagonist, is too over-the-top. He plays it like he is still acting on Disney Channel, and as a result, many of the scenes that were driven by Ochoa felt like a straight-to-TV movie. Hal Linden, on the other hand, gives a very strong performance. The role doesn’t require him to show a particularly big range, but he does well with it nonetheless.

On a technical level, the film is solid. It is certainly much better than most other movie of this type. The cinematography is relatively simple, and the lighting is over-saturated at times, but the film looks fine otherwise. A few sequences of the movie incorporate animation which is a technique that fits the story and is solidly executed.

Overall, The Samuel Project is a simple, but heartwarming movie that encourages closeness between different generations of family. It’s a nice film for grandparents to see with their grandchildren.

The Samuel Project opens in Florida on March 1.