The Serengeti Rules is a new documentary film directed by Nicolas Brown. It tells the story of five scientists who, exploring some of the most remote and beautiful places on the planet, made discoveries that changed our understanding of the world as we know it. It has played at festivals including the 2018 Tribeca Film Festival.

This story at the core of this is definitely very interesting, if only the end result lived up to the potential it had. These scientists were doing revolutionary work and their discoveries truly are fascinating. The movie would have benefitted had it allowed these discoveries and scientists to speak for themselves, rather than shoving the narrative thread and message down the audience’s throat.

The message of the film is that nature will always find a natural way to survive. The movie simply chooses to explain this in a long and overly complex manner. Ultimately, the film probably would have made a much better thirty-to-forty-minute short than a feature, as they don’t do enough justice to the story to justify the prolonged form.

One thing that would have helped the movie would have been better development of the subjects. Had the film allowed the audience to connect more with the scientists as human beings rather than just as discovery-making robots, perhaps the narrative could have been as compelling as it should be. As is, the movie feels cold and distant, almost to the level of being propaganda-like. 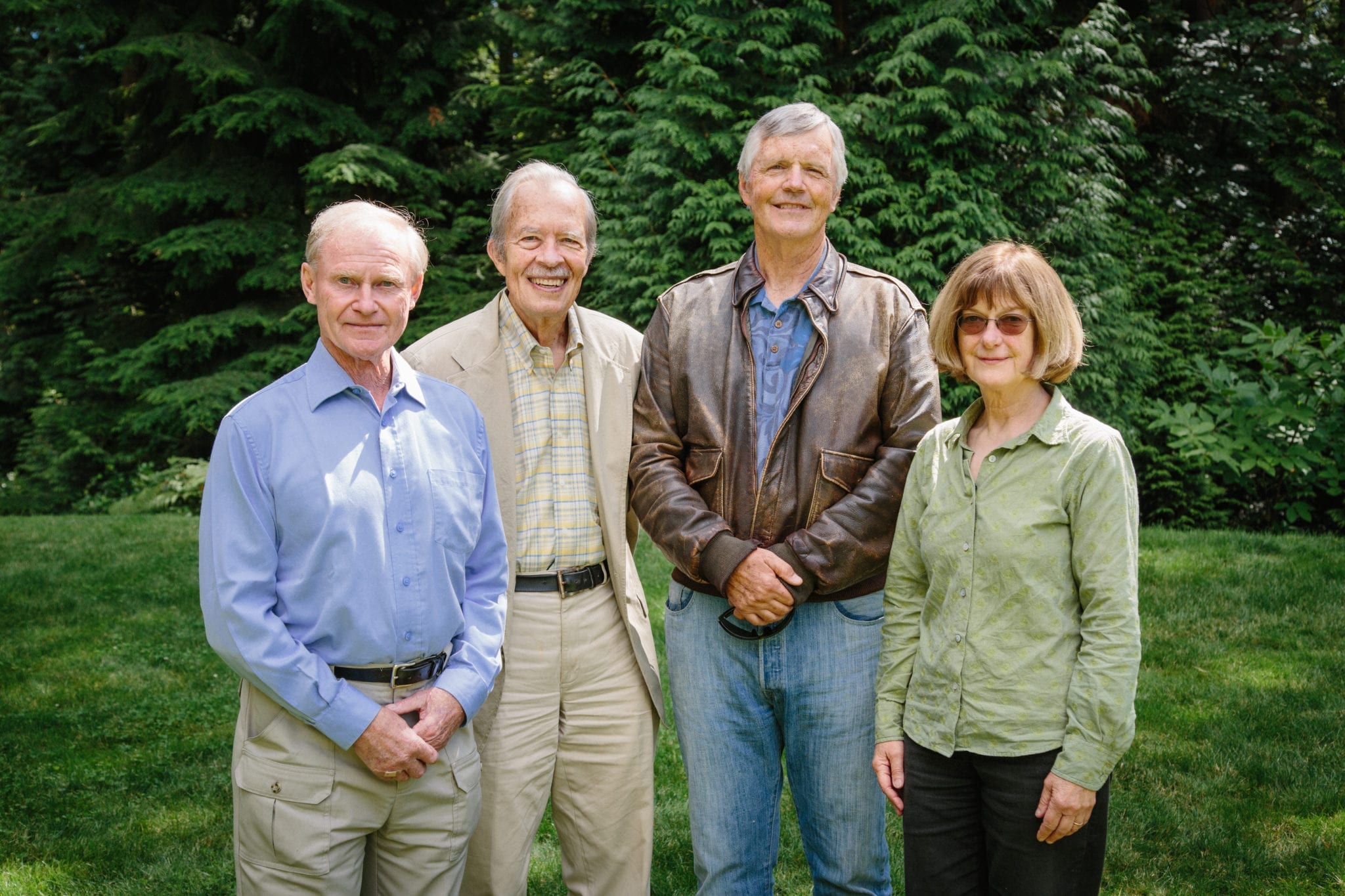 The film also would have benefitted from much more concise pacing. This movie isn’t really made for anyone who has more than a basic understanding of ecology. If you can know what the term “keystone species” is, the first thirty minutes of the film are basically pointless because that is the point to which the movie was building. The film would have been much better had it not treated the audience like they didn’t know what an ecosystem is.

Additionally, the movie features re-enactments of the scientists’ experiments, a decision which is completely inexplicable. Why did the filmmakers feel the need to do this? Footage of the ecosystems and interviews with the scientists convey the information well enough. Although the discoveries are undeniably important, the way in which they were made, by effectively interfering with nature, isn’t something that needs to or should be re-enacted.

The visuals of the film are the only thing that make it worth watching. The movie has some amazing shots that showcase the natural beauty of the ecosystems they were investigating. Unfortunately, many of the most awe-inspiring sequences are disrupted by the re-enactments, but while you are watching the serenity of nature, it is nice, even if you can see similar things in any other nature documentary.

Overall, The Serengeti Rules has an interesting story at its core, but it is buried beneath unnecessary re-enactments and narrative inconsistencies. It’s a shame, because these scientists deserved a much better movie.

The Serengeti Rules opens in theaters on May 10.