The Third Wife is a new Vietnamese film written and directed by Ash Mayfair. The movie tells the story of a fourteen-year-old girl who becomes the third wife of a wealthy landowner, sending her into crisis as her loyalty to her culture clashes with her desire to be free. It debuted at the 2018 Toronto International Film Festival.

One of the most aggravating things about this film is that it just isn’t that interesting. You would think that the story of a young woman facing internal conflict over being unwillingly betrothed would be fascinating. Unfortunately, this movie gets so caught up in some of the uninteresting and over-the-top subplots that it is unable to really delve into the aspects of the story that are more intriguing.

The film also takes a bland and matter-of-fact approach to the story. Some will praise the movie for its unflinching nature, but the movie isn’t able to capture the authenticity for which it seemed to be aiming, instead feeling somewhat cold and aggressive. Thankfully, the film avoids feeling overly melodramatic due to this approach, but at the expense of being involving.

The movie’s character development is also somewhat weak. The film does a solid enough job of making you sympathize with the protagonist because of the situation in which she finds herself, but it doesn’t do much to take her personality any further than that. Additionally, the supporting characters in the movie are completely underdeveloped. This is particularly problematic given the film’s reliance on subplots featuring the supporting characters. 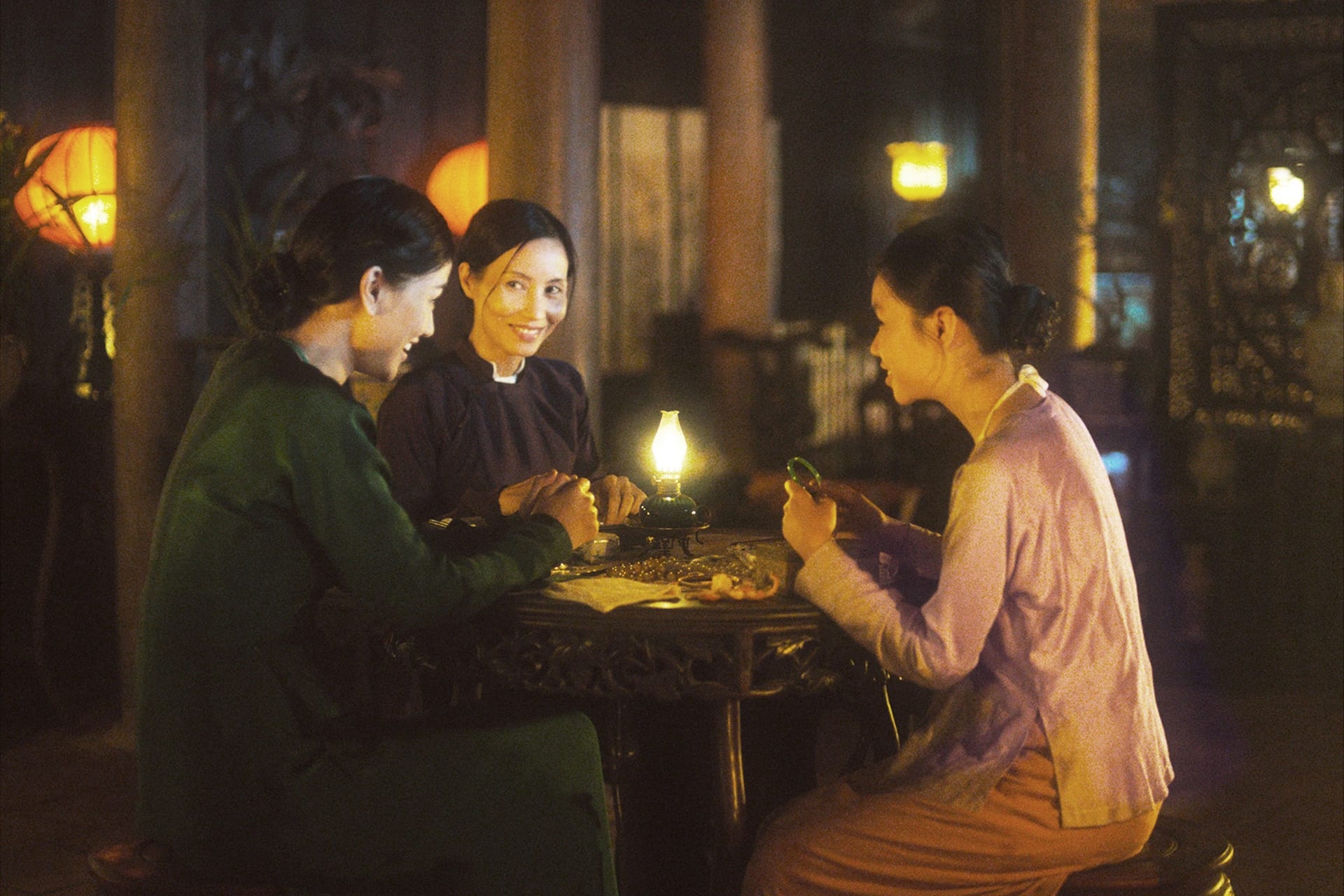 Some of the themes in the movie are quite interesting, although the film never really explores them to their full potential. The movie opens up discussions about topics such as female sexuality or the obligation to fulfill one’s societal expectations. The bones are there — the film just needed significantly more emotional depth and complexity to reach the thematic heights it should have.

The cast of the movie is definitely very strong, which is important since the storytelling is largely reliant on their efforts and range. The lead actress, Nguyen Phuong Tra My, does an excellent job in her role. This is her debut as a child actress, and she shows a tremendous amount of talent in her turn. She is visibly (and rightfully) uncomfortable with some of the more emotionally-driven sexual moments, and this uncomfortability will rub off onto the audience to make them feel even more awkward than they already are.

It is on a technical level that this film stands out the most. This movie looks and sounds absolutely brilliant. The visual style of the film is unabashedly formal and old-school. Some modern audiences may be put off by the way in which the movie is shot, with plenty of long and static takes, but it fits the story extremely well. The score of the film is very good too, doing a great job of complementing the tone.

Overall, The Third Wife was a beautifully-shot rendition of a story that fails to meet expectations. Like any movie, it will connect with some more than others, but it does appear more likely to bore than entertain.

The Third Wife opens in theaters on May 15.