This movie’s premise is pretty straightforward, but surprisingly effective. There are many ways in which this storyline could have gone wrong. The film could have went too raunchy and lost the intelligence. It could have tried to be too highbrow and lost the hilarity. Instead, the movie was able to find a solid balance between the two, with the end result offering both raunchy fun and a thoughtful script.

The film’s humor mostly originates from the awkward situations in which the characters find themselves. Structurally, the movie can be looked at as three vignettes with a prologue and an epilogue. The first two interactions are undoubtedly the funniest. In the first section, there are quite a few funny jokes about millenials. The second vignette offers quite a few laugh-at-loud moments and is even more awkward (in a good way). 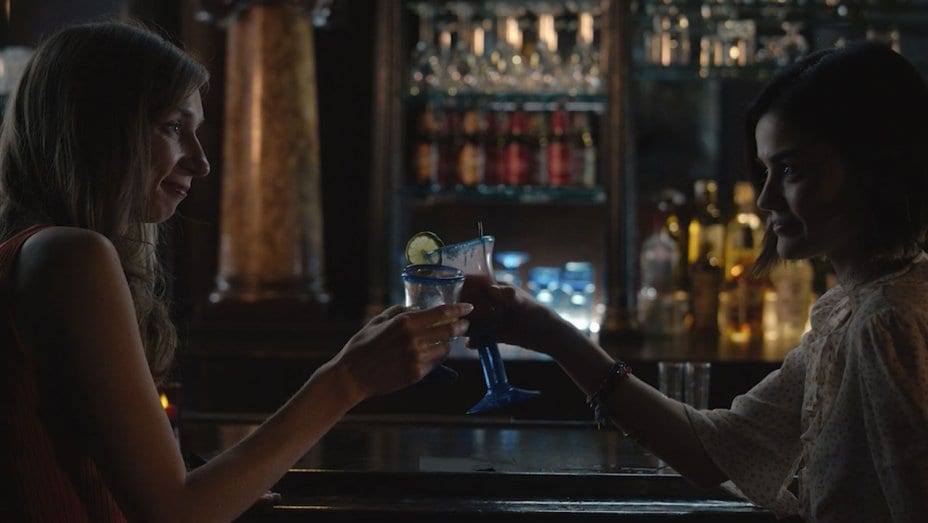 In the third part of the film, the laughs slow down (but don’t disappear completely), as the focus shifts to the more heartwarming aspects of the story. One may ask, “How does a movie about a couple trying to have a three-way touch your heart?” By the end of the movie, you will be so invested in the relationship at the core of the film that the conflict will be surprisingly impactful and emotional.

An integral part of why this emotion lands is the excellent character development that the movie offers. Both of the leads are very compelling characters that are built using their flaws. Even though their goal seems selfish and potentially unlikable, the way in which the writers handled it turned it into a much more understandable objective. The three important supporting characters are also pretty interesting, complementing the leads well. 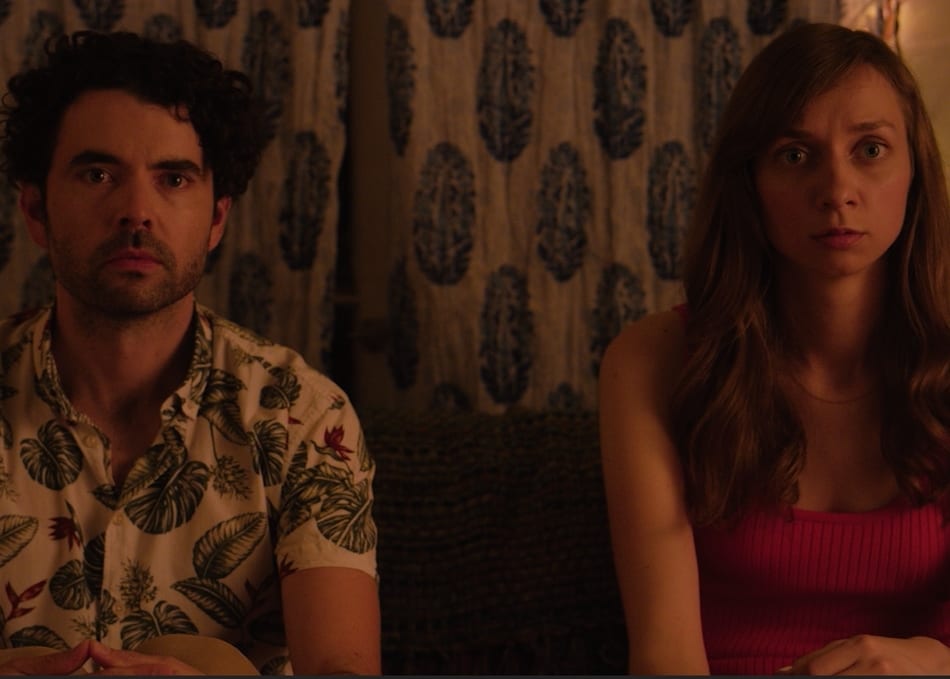 The biggest strength that this film has is the quality of its actors. Lauren Lapkus and Nicholas Rutherford have great chemistry together, and they do an excellent job of selling the relationship. Lucy Hale and Beck Bennett are both given a chance to steal the show, though. Hale is alluring and mysterious in her role, and Bennett has some of the funniest moments in the entire movie, slipping into character extremely well.

The film is also well-executed as a whole, although more attention is put on the dialogue, characters, and performances than the visuals. The most interesting aspect of the execution was the production design. The filmmakers did a great job of using the environments to convey the story, especially during the first segment of the movie, in which the character’s apartment reveals a lot about the character.

Overall, The Unicorn was a very interesting film. The premise may put off some, but it isn’t as excessive as you may expect and features some compelling character work.

The Unicorn is now in theaters and available on VOD beginning February 5.