We left the first half of Season 9 with the most ominous and creepiest scenes of The Walking Dead to ever grace our television screens. It was something out of a nightmare, and the second half of the season picks up with the same level of suspense.  The influences of the legendary George A. Romero on Greg Nicotero‘s directing styles are heavily featured in the opening scene. 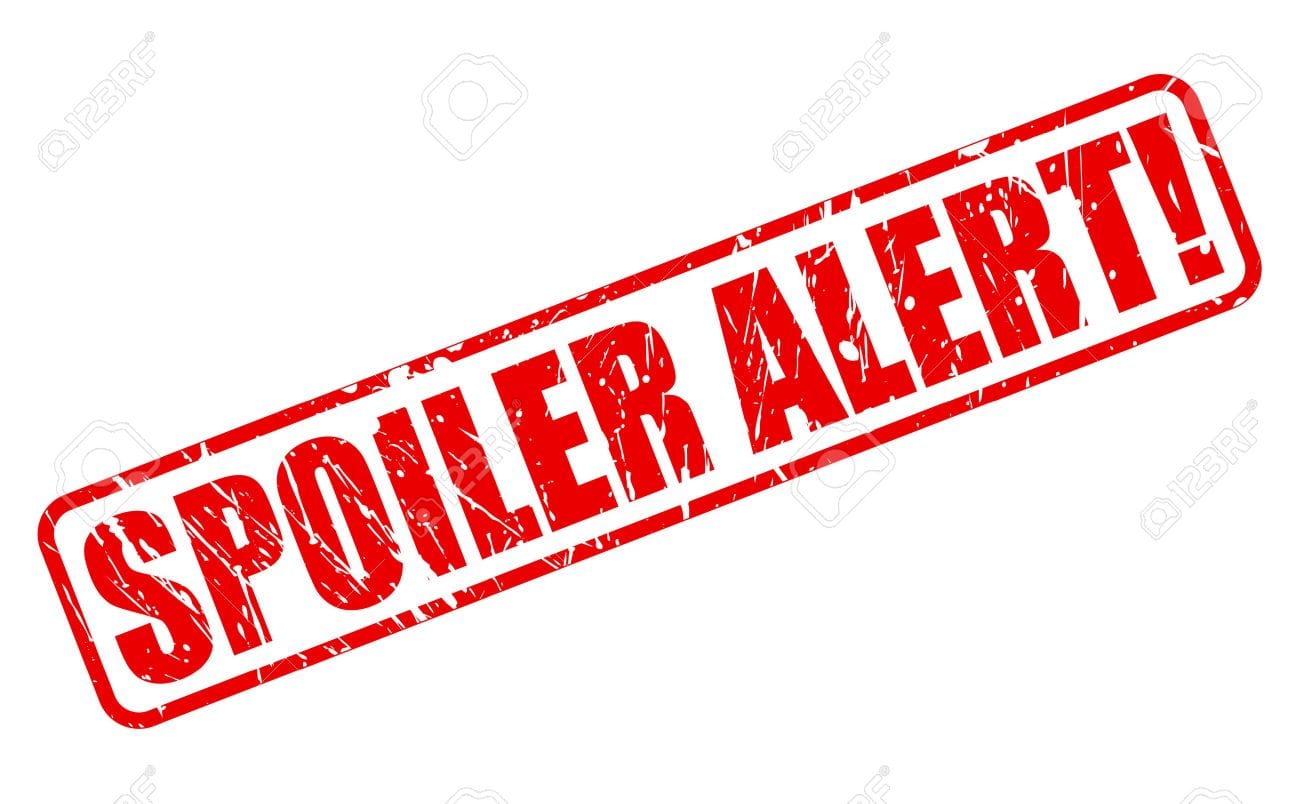 Eugene (Josh McDermitt) refers to the walkers as “the livin’ kind or original recipe,” and we get a daytime look at the new threat to the communities.  Upon the trek home with a lifeless Jesus (Tom Payne) in tow, the crew comes upon another small herd of walkers, only to find that some are human.  They leave one alive and take her back to Hilltop for questioning.

A newly in-charge Tara (Alanna Masterson) passes off the interrogation of the masked threat to Daryl (Norman Reedus), must to his dismay.  He’s not liking the responsibility.  However, his supervision of Henry per Carol’s (Melissa McBride) request, he knows that it’s something he needs to do.  Others know that his judge of character is fairly accurate, so he would be the obvious choice to determine if the teenager’s story is plausible.  Turns out, he uses incarcerated Henry (Matt Lintz) to get more information from her, including her name, Lydia (Cassady McClincy), by eavesdropping on the pair’s conversations.

Negan (Jeffrey Dean Morgan) takes advantage of his newfound freedom, walking through the streets of a quiet Alexandria with a Michael Myers feel.  Judith Grimes (Cailey Fleming) points a gun at him proving that you really shouldn’t fuck with a Grimes.  She still looks for the good in people, and she knows that there’s some good left in Negan.  She hasn’t been wrong… yet.

Negan’s strength has noticeably diminished during his time in prison.  He has a hard time bashing walkers’ heads with a shovel and also has a hell of a time busting through a door to escape the rabid dogs.  The ring rust soon wears off, though.  The abandoned Sanctuary is a major disappointment for Negan, which proved that sometimes you just can’t go home again and that Judith was right when she said that there’s nothing out there for him.

Judith made good on her promise that if she ever saw Negan again, she’d shoot.  The child seems to show up at the most opportune times, and she’s always alone.  She’s definitely her own little person, living up to her original nickname, Li’l Asskicker.

The show has given a solid foundation of which to introduce The Whisperers into the fold, which is giving the show the suspensefulness it needs to keep the viewers’ attention.  The next few weeks will be interesting, and I’m 100% invested to see what happens next.

Kimberly Cook
Kimberly hails from the town that brought us SLAP SHOT and ALL THE RIGHT MOVES. She uses The Force to open all automatic doors. She became a Harley Quinn fan before it was cool to be a Harley Quinn fan. She loves peeking behind the curtain of kayfabe. Ferris Bueller is her hero. She lives in a tiny castle with her husband (who she met in the video game aisle of Toys R Us), 3 cats, and Wicket the Ewok dog. Kimberly is a TV, movie, and comic critic - her cups of tea include writing about badass women, WWE, Marvel, DC, The Walking Dead, and more. Be sure to follow her adventures on all of her social media links below. And while you're at it, be sure to follow Monkeys Fighting Robots & POPAXIOM across all social media platforms, too!
Share
Facebook
Twitter
ReddIt