Then Came You is a new dramedy starring Asa Butterfield (Ender’s Game) and Maisie Williams (Game of Thrones). The film is about a hypochondriac boy who befriends a girl with terminal cancer and helps her cross off the goals on her bucket list. It debuted at the 2018 Woodstock Film Festival.

The story of the movie is pretty straightforward. It’s a cancer movie not unlike The Fault in Our Stars or other similar films. If that type of movie appeals to you, you’ll enjoy this. It is honestly surprising that this isn’t getting a wider release given its mainstream appeal and relatively well-known cast. Since the movie sticks to a formula that is pretty tried-and-true, there isn’t anything unpredictable about the story.

The reason that the film ends up being effective is its character development. The two leads, Calvin and Skye, are both very sympathetic characters. Skye has an unavoidable level of cancer pity, although the movie rightfully pokes fun at the public’s tendency to latch on to that. Calvin is a more complicated character, although he is still compelling, mostly because of the interactions he has with the supporting characters.

The film has quite a bit of humor too. Most of it arises from the awkward situations in which the characters find themselves. No scene is particularly memorable, but they do get a nice chuckle in the moment. There are also some scenes that have the potential to cause secondhand embarrassment if you often feel that emotion.

The most unsatisfying portion of this movie was the romantic storyline. It isn’t exactly what you would think, but maybe it was? It seems almost like a few scenes were left on the cutting room floor that would have made that part of the story make more sense. That being said, the relationship between Calvin and his main romantic interest, Izzy, is cute. 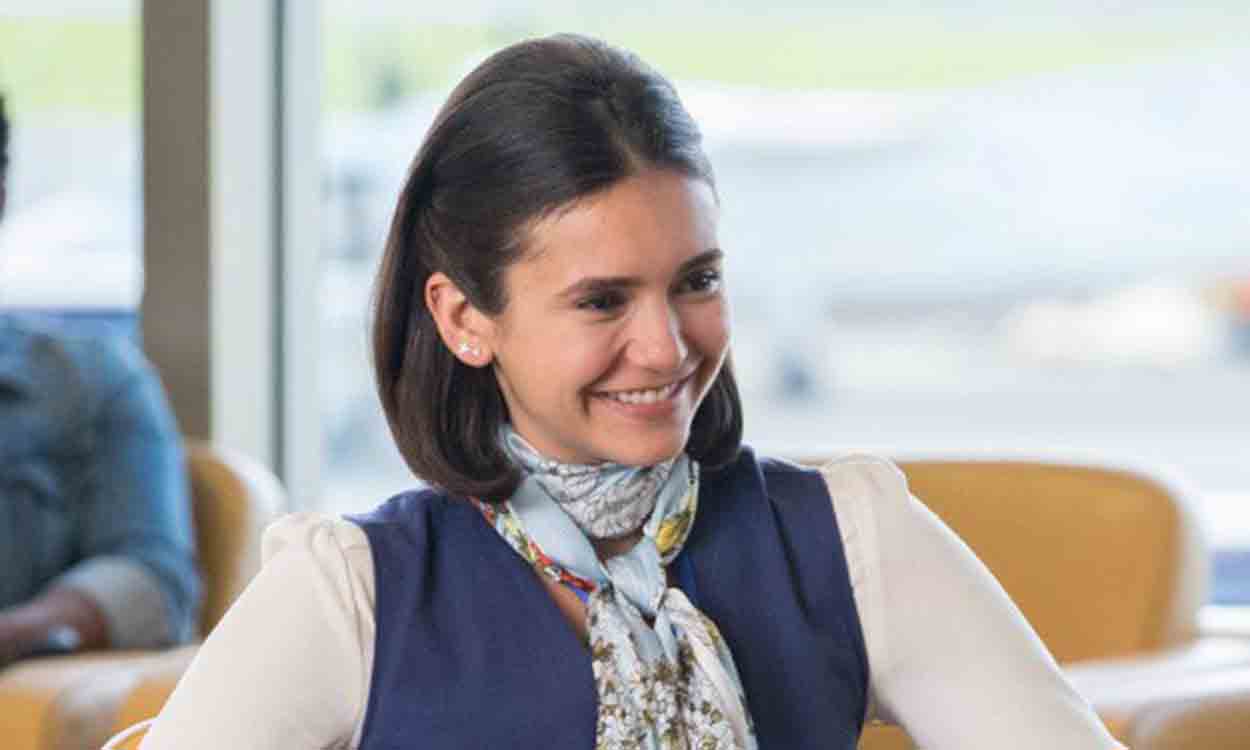 The actors all do a really good job in their roles. This film actually has a surprisingly talented cast with some well-known names. Ken Jeong (The Hangover), Tituss Burgess (Unbreakable Kimmy Schmidt), and David Koechner (Anchorman) all have roles in the supporting cast, although they are a bit underused. Butterfield and Williams have great chemistry together and are able to deliver the comedy well.

There wasn’t anything particularly special about the movie’s execution, but there was nothing that stood out as bad either. The only thing of any concern was the lighting, which was a bit too dim in some scenes. The camerawork looked fine. The sound was fine. Everything was simple and straightforward.

Overall, Then Came You was an enjoyable, but mostly inconsequential film. It’s an easy watch and a nice way to spend an hour and a half of your time.

Then Came You is available in theaters and on demand beginning February 1.