To Dust is a new drama co-written and directed by Shawn Snyder. The film tells the story of a Hasidic cantor who, upset over the death of his wife, becomes obsessed with her decomposition and seeks out a college biology professor to help him understand it. The movie debuted at the 2018 Tribeca Film Festival and is now being released in theaters.

The story of the movie is definitely quite interesting, as it is rather unusual and doesn’t fit into one clear genre. In many ways, it’s a crisis of faith film driven by death and grief. However, it is also a movie about the meaning of friendship, because the development of the relationship between the two leads is an important part of the narrative.

One significant part of what makes the story work, particularly the sections about friendship, is the development of the lead characters. Both Shmuel and Albert are very interesting characters. Although Albert exists for little reason other than to develop Schumel, Albert is still funny and compelling because of the personality with which he was written. Shmuel has a very sympathetic arc in the film which allows the audience to like and feel for him intensely. 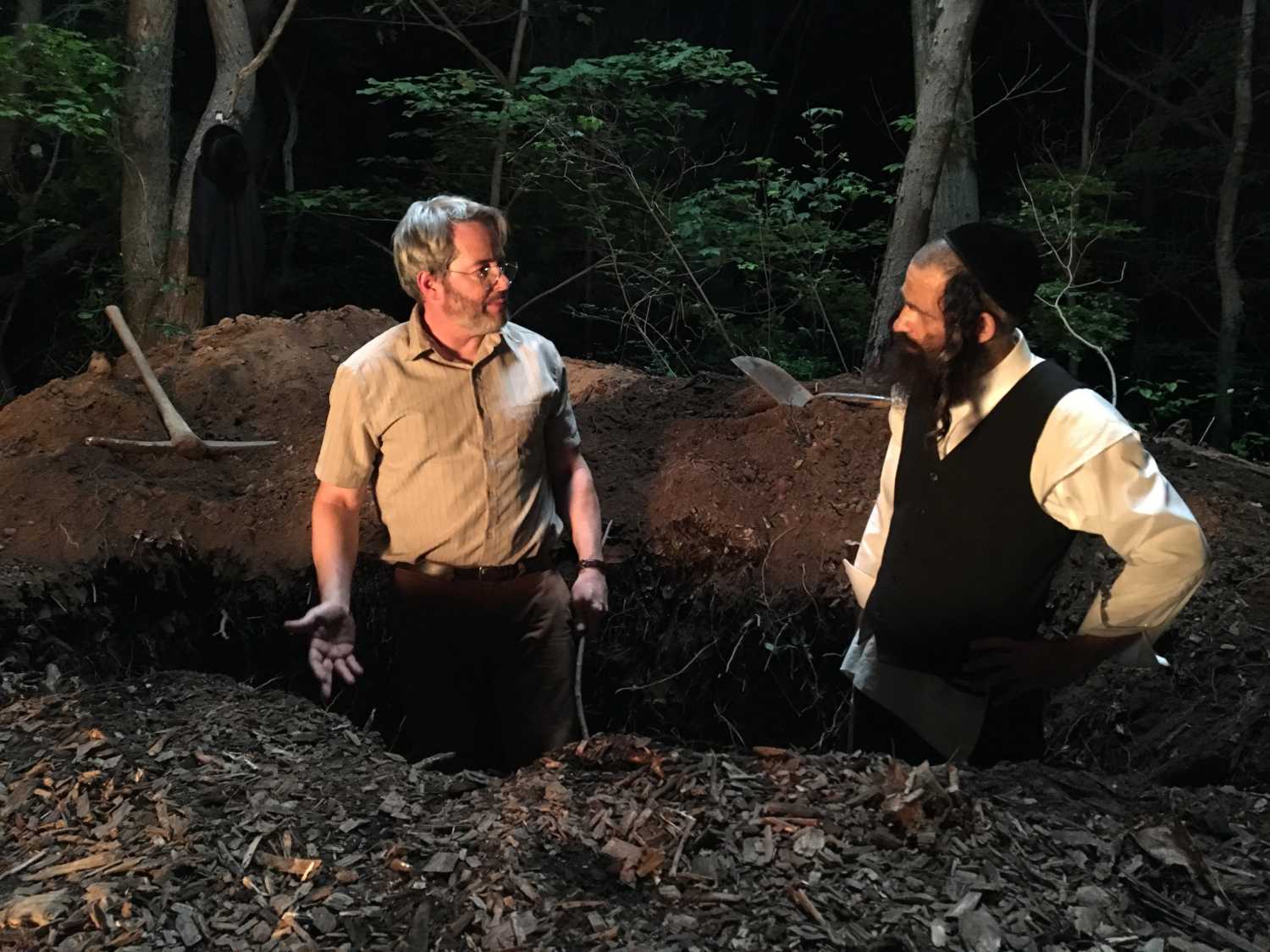 The themes in the movie are certainly resonant. The film definitely has quite a bit to say about grief and how to deal with it. There are a few scenes that are truly emotional. There are some moments that don’t land as well, and the ending is a bit unsatisfying, but many audience members will relate with and be touched by the movie’s arc.

In terms of execution, the film is relatively strong. The cinematography and production design are both relatively simple, but very effective, crafting the overall tone and feel of the movie. The use of music is also quite interesting, doing a great job of utilizing the Hasidic songs to craft a more personal tone. The editing is strong too, but doesn’t necessarily stand out as revolutionary. 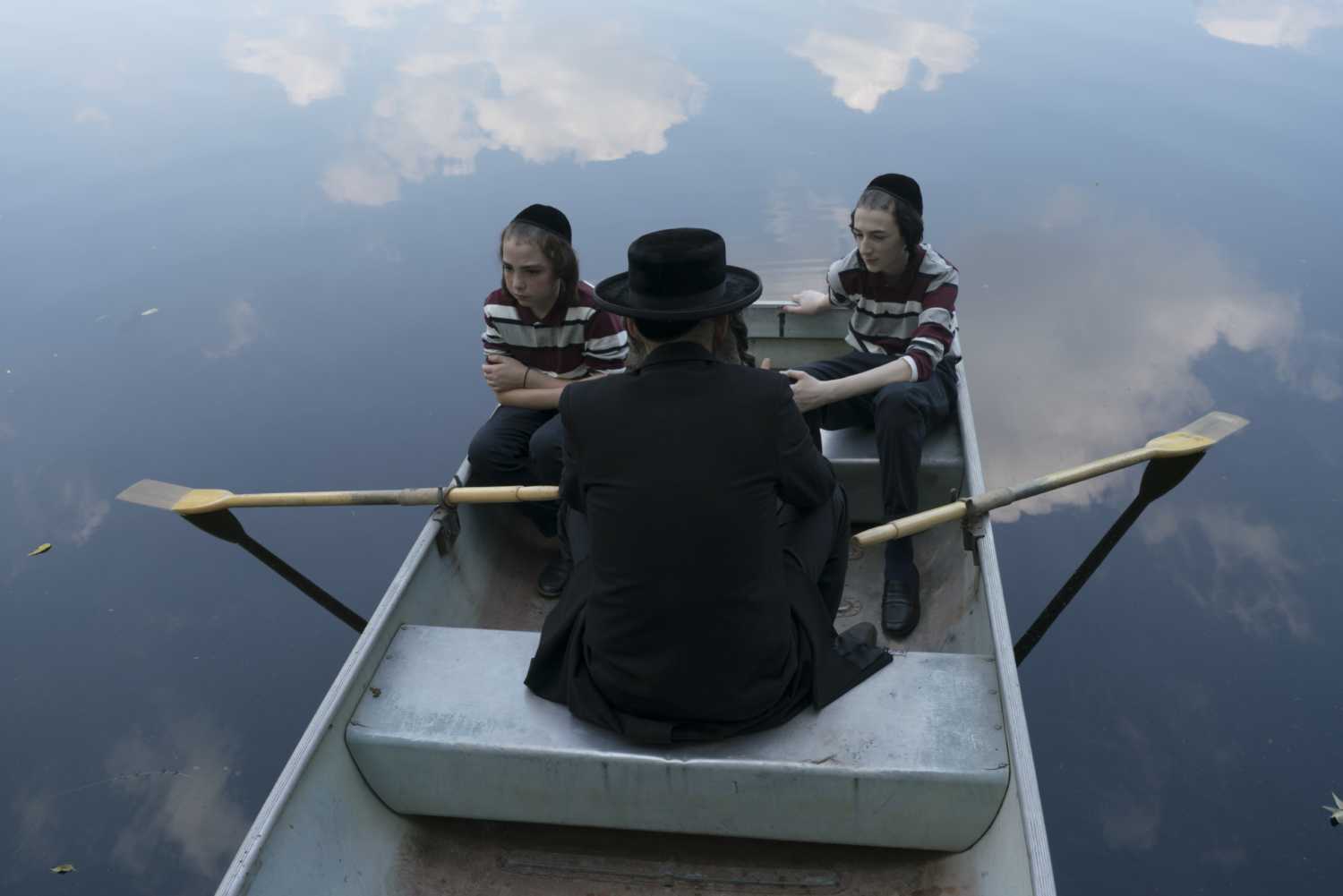 Furthermore, the film incorporates disturbing imagery throughout that is successful at creating a sense of internal dread that mirrors that which is experienced by the protagonist. Whether images of decaying pig corpses, or claymation sequences highlighting important Jewish myths, the movie does a great job of feeling dark and disturbing.

Both lead actors do an excellent job in the film. Géza Röhrig does a great job of infusing emotion into the character. His performance is very honest and sympathetic, making the movie much more believable as a whole. That being said, the role didn’t call for a whole lot of range, so he was very fit for it. Matthew Broderick’s role is less emotional and more comedic, but he does an excellent job in it.

Overall, To Dust was an intriguing dark comedy with solid performances and execution. You’ll definitely want to check this one out if you can.

To Dust is now playing in theaters and expands March 15.