Review: TOO LATE TO DIE YOUNG Is Slow, Meditative, And Not For Everyone

Too Late to Die Young is a new Chilean drama film written and directed by Dominga Sotomayor Castillo. The film tells the story of a group of youths living in an isolated community in the newly democratized Chile of the early 1990’s as they experience life and love and prepare for the new year. It has played at festivals including the 2018 Toronto International Film Festival.

The phrase “loose narrative” can be thrown around a bit too often, but that description applies perfectly to Too Late to Die Young. There are narrative threads, and things do happen, but not in a way that people would conventionally describe as a story or plot. By no means is this film meant for mainstream audiences, as they will automatically reject its unorthodox storytelling.

However, even those who are able to accept the loose narrative may have a hard time appreciating the film because of its lackluster character development. The issues with the narrative are compounded by the fact that this is an ensemble film. Although there are compelling character arcs to be found within the film, they aren’t strong enough to make you care for the characters on an individual level.

Furthermore, the film’s pacing was somewhat trying. It can be expected that a film like this will meander, but there is usually a point at which they pick up and everything about the film starts to click. That point ironically comes too late in this film, by which you may already be checked out of the film and its characters. The first hour of the film is very repetitive, so had some of this part been trimmed out, the film would have been much less frustrating. 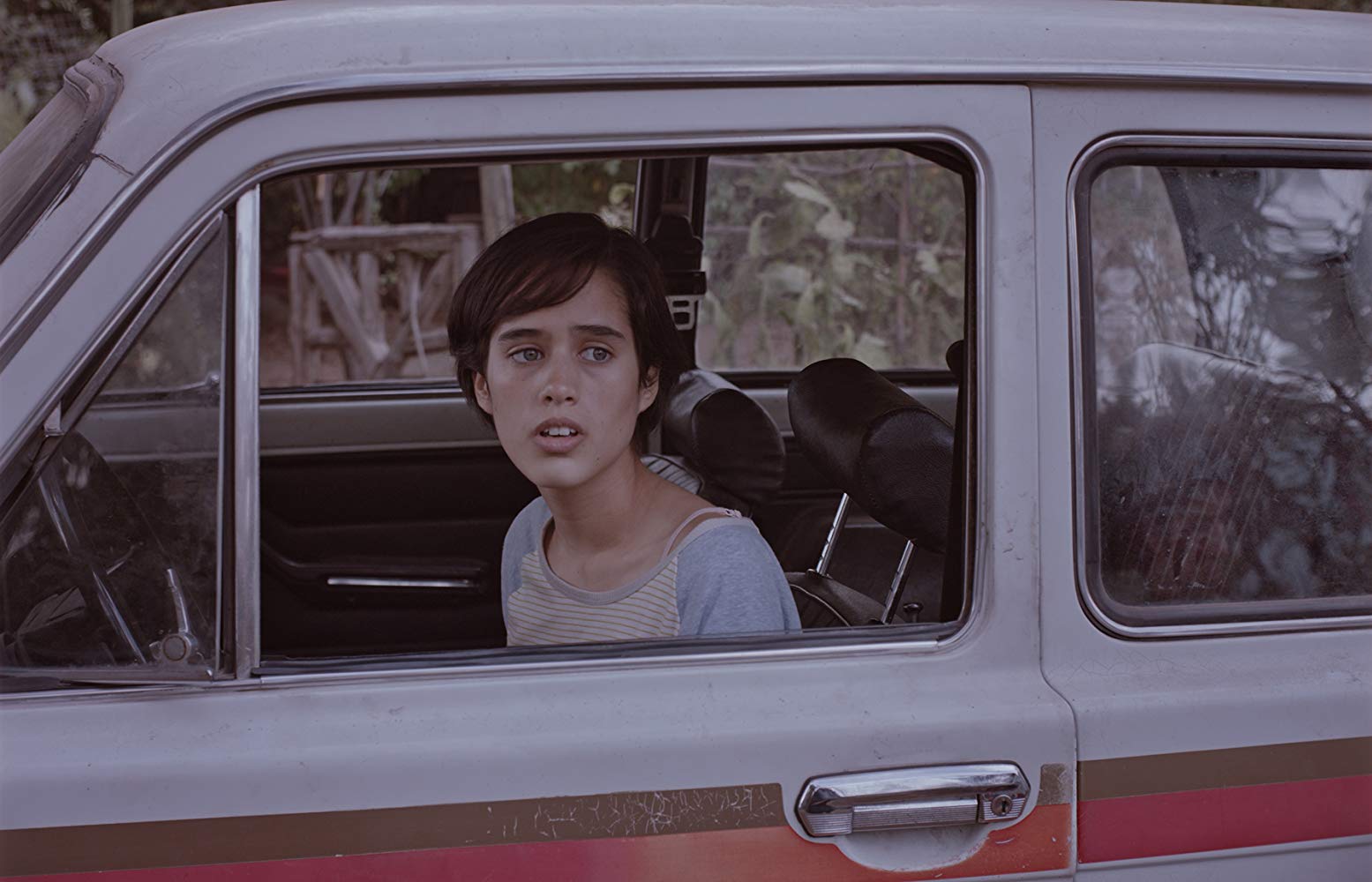 Castillo obviously wanted her film to be extremely profound, but that does not come through. There doesn’t seem to be much below the surface-level theme of accepting and growing from change. In this regard, the film would have benefitted from having more thematic clarity, especially relating to the more subtle undertones.

Since this is an ensemble-driven film, nobody is really given a chance to stand out individually. That said, the cast as a whole is relatively strong and does a good job of portraying the overall feeling intended by the filmmaker. Their delivery of lines is solid, as is their ability to portray emotions. It is the cast that is able to sell the film’s honest and true-to-life qualities.

The film was also very impressive on a technical level. Castillo did a great job of making her film into a love letter to the past without making it overly nostalgic, giving it the perfect amount of old-school for it to work. The film as a whole feels simple yet elegant, with beautiful cinematography, simple but effective production design, and minimal use of music.

Overall, Too Late to Die Young is going to be a divisive film. Some will praise it for its elegant simplicity and beautiful visuals, but others will criticize it for having essentially no story. In reality, it falls somewhere in-between.

Too Late to Die Young opens in theaters on May 31.