Transit is a new WWII film written and directed by acclaimed German filmmaker Christian Petzold (Phoenix). It follows a man who, trying to escape Nazi-occupied France, assumes the identity of a dead writer only to encounter the writer’s wife who is looking for her husband. It debuted at the 2018 Berlin International Film Festival and played other festivals including Toronto and New York.

The most interesting and challenging part of this film is its use of anachronisms. The film takes place during the Nazi occupation of France in the 1940’s, and one of the character’s birthdays is shown as 1908 on his passport, but the setting is clearly the modern day. You see modern architecture and automobiles throughout. This is meant to make a point about society.

The idea that this film is set in the 1940’s but also today is pretty mind-blowing. Until you figure out what it happening, it is somewhat distracting, but once you realize the purpose, the gimmick becomes pretty intriguing. However, even though it is relatively gimmicky, the film would stand on its own even without the gimmick. 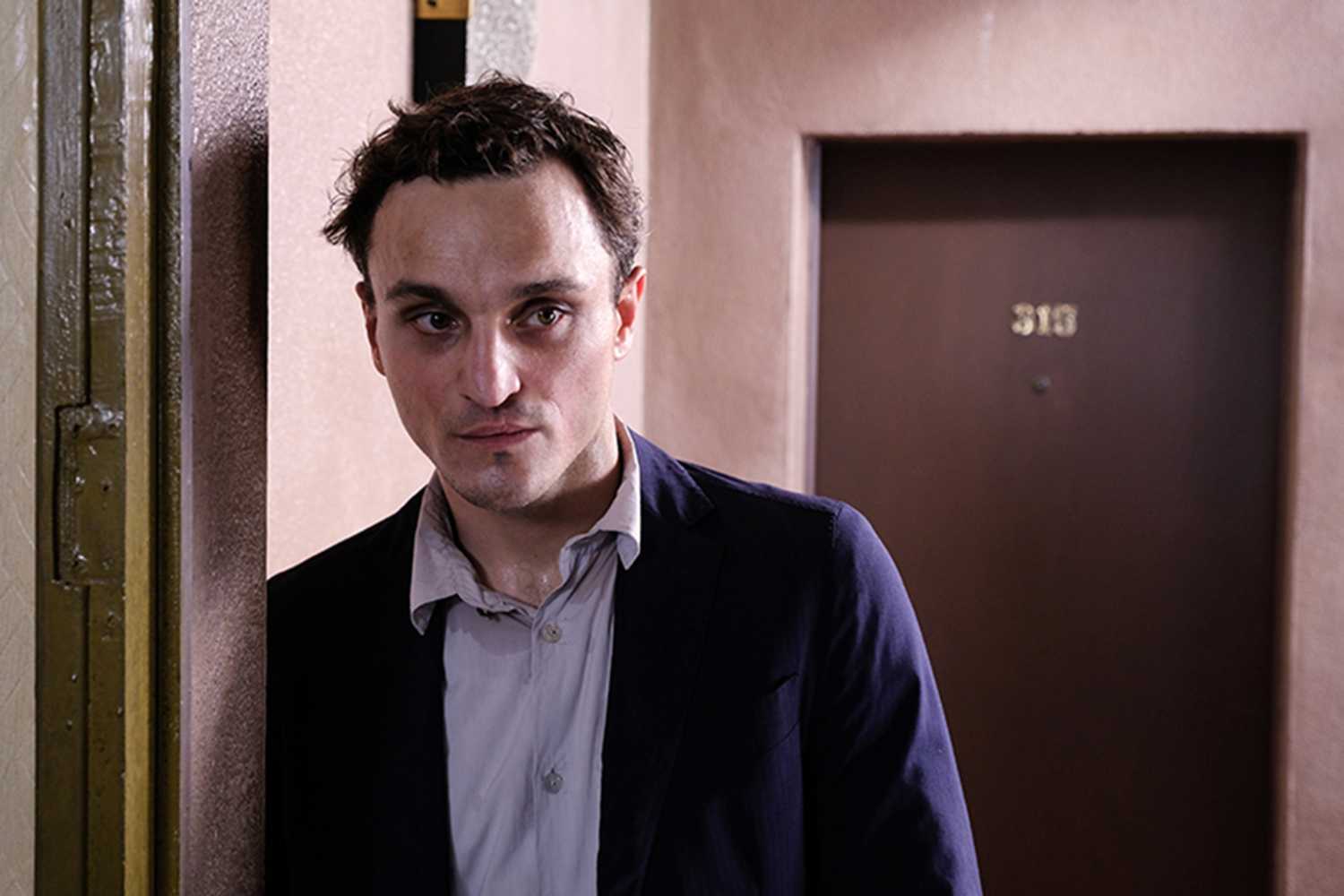 The film’s story is definitely very interesting. It is much more subtle and personal than many other films centered around the war. Rather than focusing on the external conflict of the Nazis, the film focuses mostly on the internal conflicts that result from this external pressure. It’s a challenging and interesting watch that isn’t quite like anything else.

Another part of what makes the film so interesting is that the characters are thoroughly interesting too. The protagonist, Georg is a compelling and round character that is easily sympathetic and makes you want to follow his story. However, the film’s complexity comes with the supporting characters, like Marie, Richard, and Driss. These characters provide the emotional grounding of the film and make it a more captivating watch. 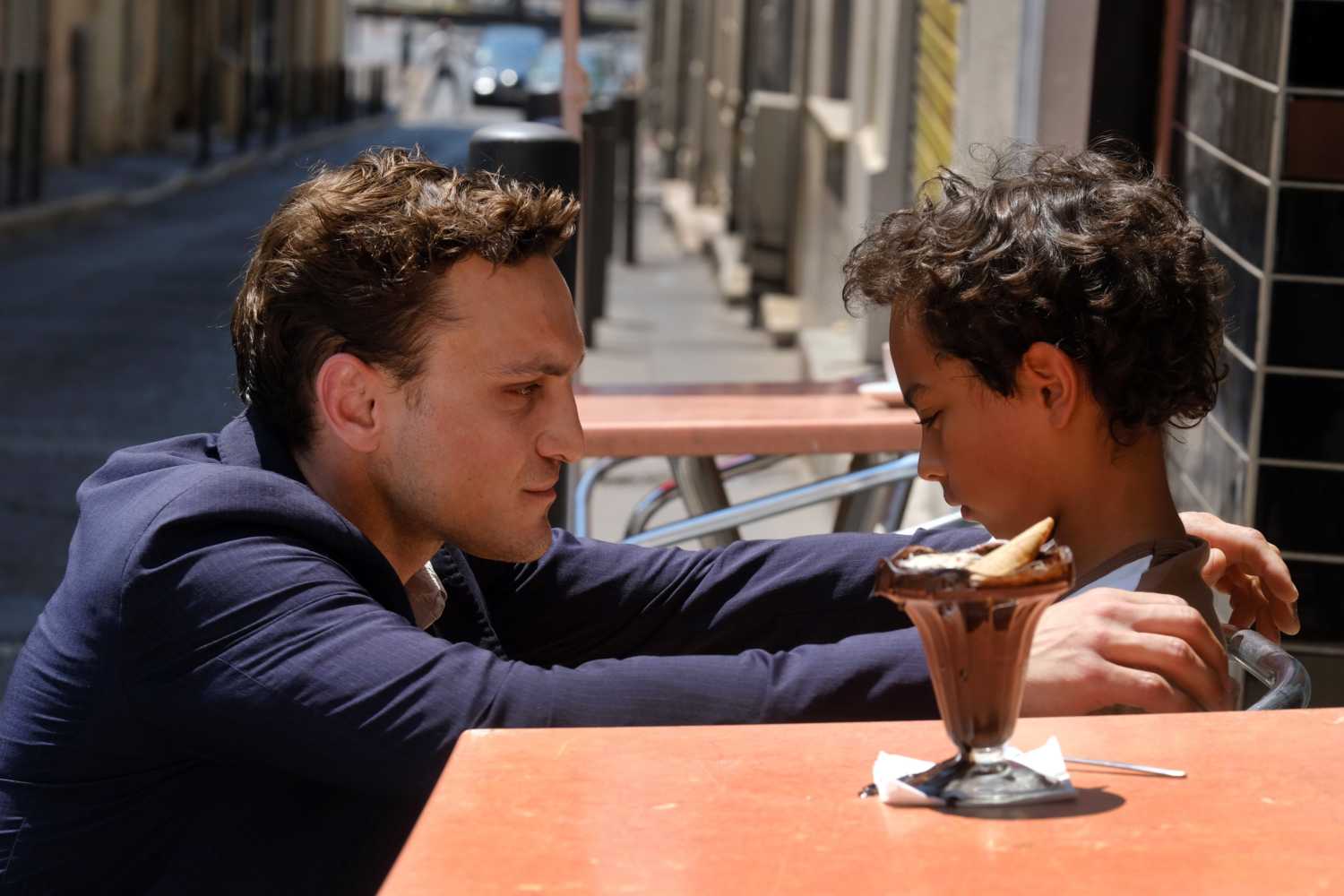 The actors all do a great job in their roles. Franz Rogowski is excellent as the protagonist, doing a great job of hitting the script’s emotional beats. He has the charm necessary to pull off the leading role in a movie of this type. Paula Beer also does a great job in her supporting role. However, Lilien Bateman is probably the biggest standout in the cast, having a great deal of talent for a child actor.

The film is also very impressive in technical terms. The cinematography is absolutely beautiful, and it’s almost unbelievable that it was shot on digital because the image is so crisp compared to the typically artificial digital feel that other films have. Additionally, the production design is quite interesting, as this is what lends itself to a majority the anachronisms.

Overall, Transit was a quite intriguing film. It has a solid story that is told in a unique and interesting way. Hopefully this film will get the attention it deserves.