Triple Threat is a new action movie starring Tony Jaa, Iko Uwais, Tiger Chen, Scott Adkins, and Michael Jai White. The film focuses on a group of mercenaries who team up to protect a billionaire’s daughter from a ruthless and skilled group of assassins when a hit is taken out against her.

This movie basically serves as a reason to get these action stars in a film together, and it definitely accomplishes that goal. This is pretty much exactly what you would expect from an action movie starring some of the biggest international action stars. The film is light on story, heavy on action, and moves along at a ridiculously fast pace.

In terms of character development, the movie could have used some work. Each of the characters is given enough motivation to make them sympathetic, but it would have been better had they been much more fully-realized. This is particularly the case of the secondary characters, like the girl being targeted and her family. Although the film is enjoyable as-is, more development could have made it more emotional. 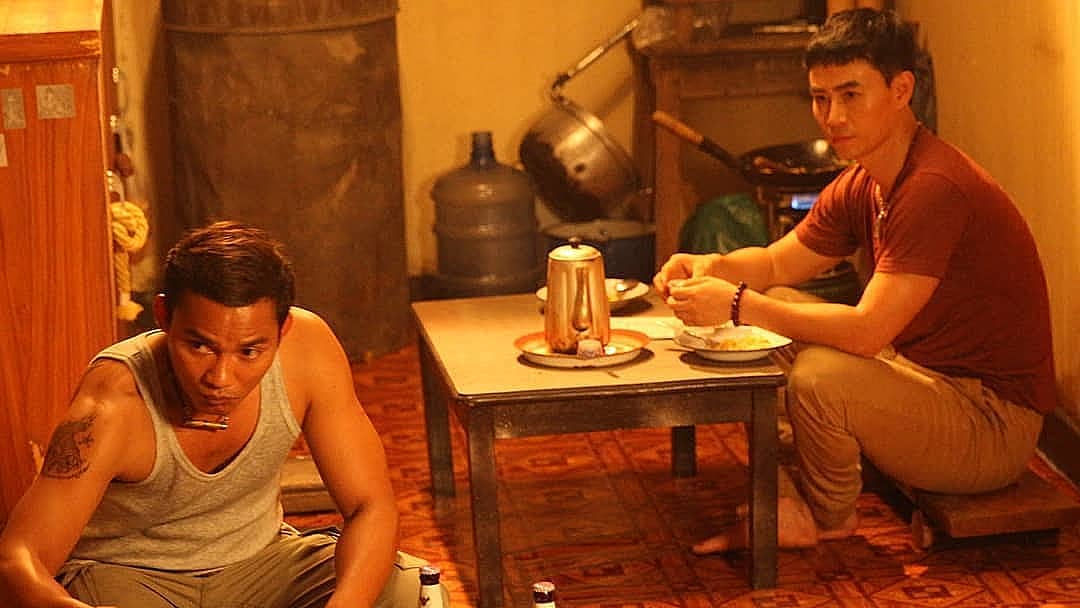 The story of the movie isn’t particularly complex: a girl is in danger, a group of bad guys are chasing her, and a group of good guys is trying to protect her. There’s not much more to it than that. However, the storyline does serve as a great framing device for some excellent action sequences, and as such, the movie is a whole lot of fun.

The film is action-packed from beginning to end and there is a lot of variety in the styles of action, so the movie as a whole is very well-paced and intense. The film is mainly comprised of gun fights, chase scenes, and most importantly, martial arts. The martial arts sequences are undoubtedly the best in the movie, taking advantage of the great martial artists in the cast to make scenes fun and creative. 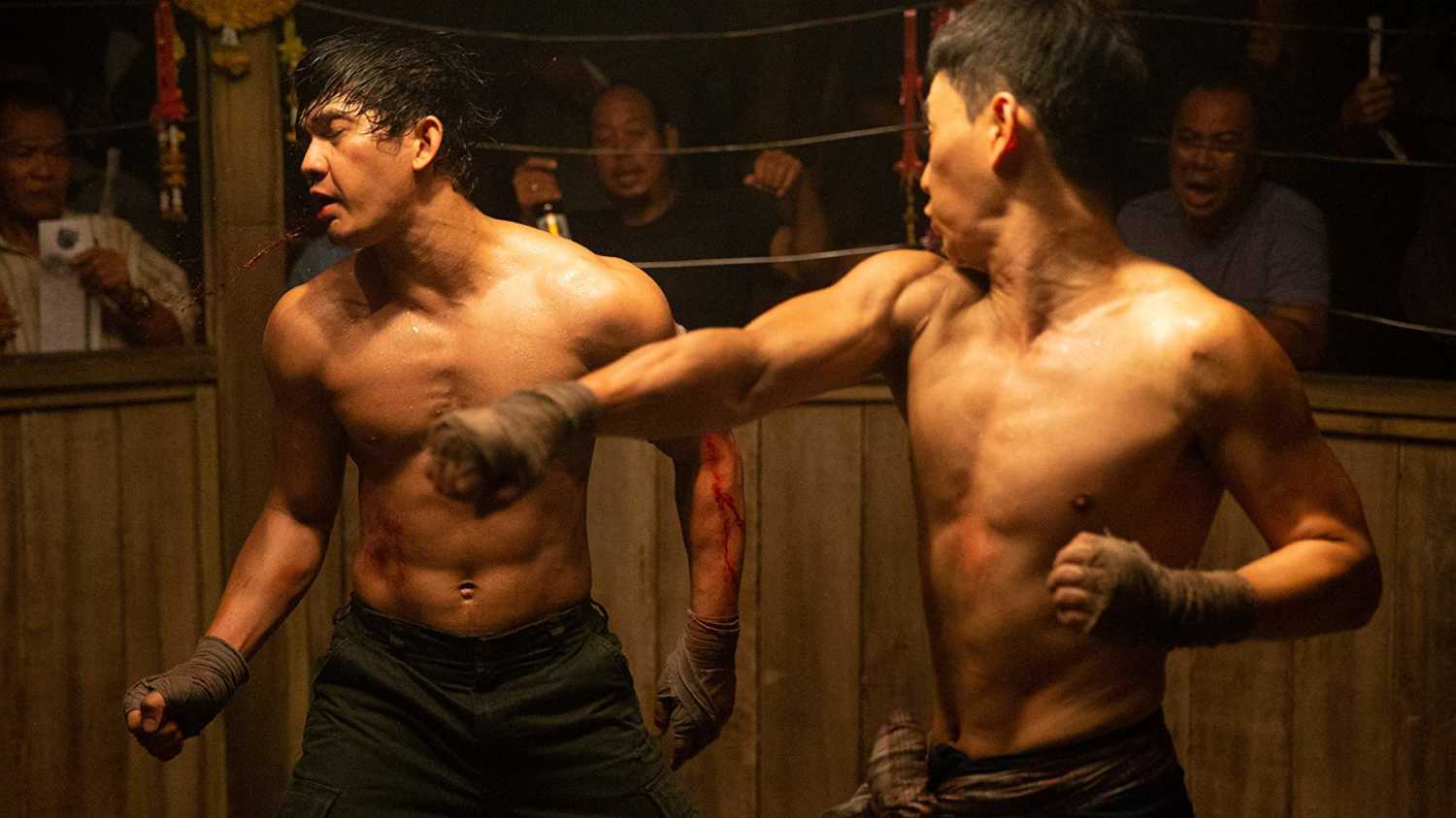 The actors all do a great job in their roles. Iko Uwais is definitely the biggest standout. He is one of the most talented martial artists working today, and this film gives him plenty of room to flex his muscles (literally and figuratively). His performance is a significant part of what makes the movie enjoyable. Everyone else in the supporting cast is great, but Uwais almost always steals the show.

In technical terms, the film was relatively impressive. It doesn’t have the highest level of production values, but for an action movie getting a moderate release, it’s pretty good. The cinematography is strong, particularly in the fight scenes. The choreography for the fight scenes was thoroughly impressive too, blending artistry and brutality.

Overall, Triple Threat was a fun action film featuring some of the biggest action stars from other countries. It is worth the price of admission for Uwais alone.

Triple Threat plays in theaters for one night only on March 19.