We Have Always Lived in the Castle is a new mystery drama film directed by Stacie Passon and adapted by Mark Kruger from the novel of the same name by Shirley Jackson. The movie follows two young women who have lived in an isolated mansion with their disabled uncle since a tragedy years ago as they are visited by a cousin with less than sincere intentions.

One of the biggest issues with this film is that it believes itself to be so much more than it actually is. The novel on which the movie is based was published in 1962, so it is pretty shocking that this is the first time the story has been adapted for the big screen. That being said, there were plenty of similar novels that came out later, many of which have been adapted, so this film sadly doesn’t feel fresh anymore. The movie would have benefitted from putting some unique or modern spins on the story.

The film also needed to have quite a bit more character development. Although the point of the story is that the protagonist is weird and cold, the movie goes even further than that and makes her unapproachable. For the film to have been successful, she needed to be compelling despite the fact that she behaves in an odd manner. The movie was unable to find this balance. Additionally, the film’s supporting characters are completely underdeveloped. This could have provided another outlet through which audiences could have connected with the movie.

The tone of the film is where it has most of its intrigue, but it often didn’t succeed at sustaining what it builds. Much of the movie has a creepy and unsettling vibe to it that makes you wonder what it is to which the film is building. However, there are points in the movie in which it starts to go too far, taking it from unsettling to so uncomfortable that it is almost unwatchable. 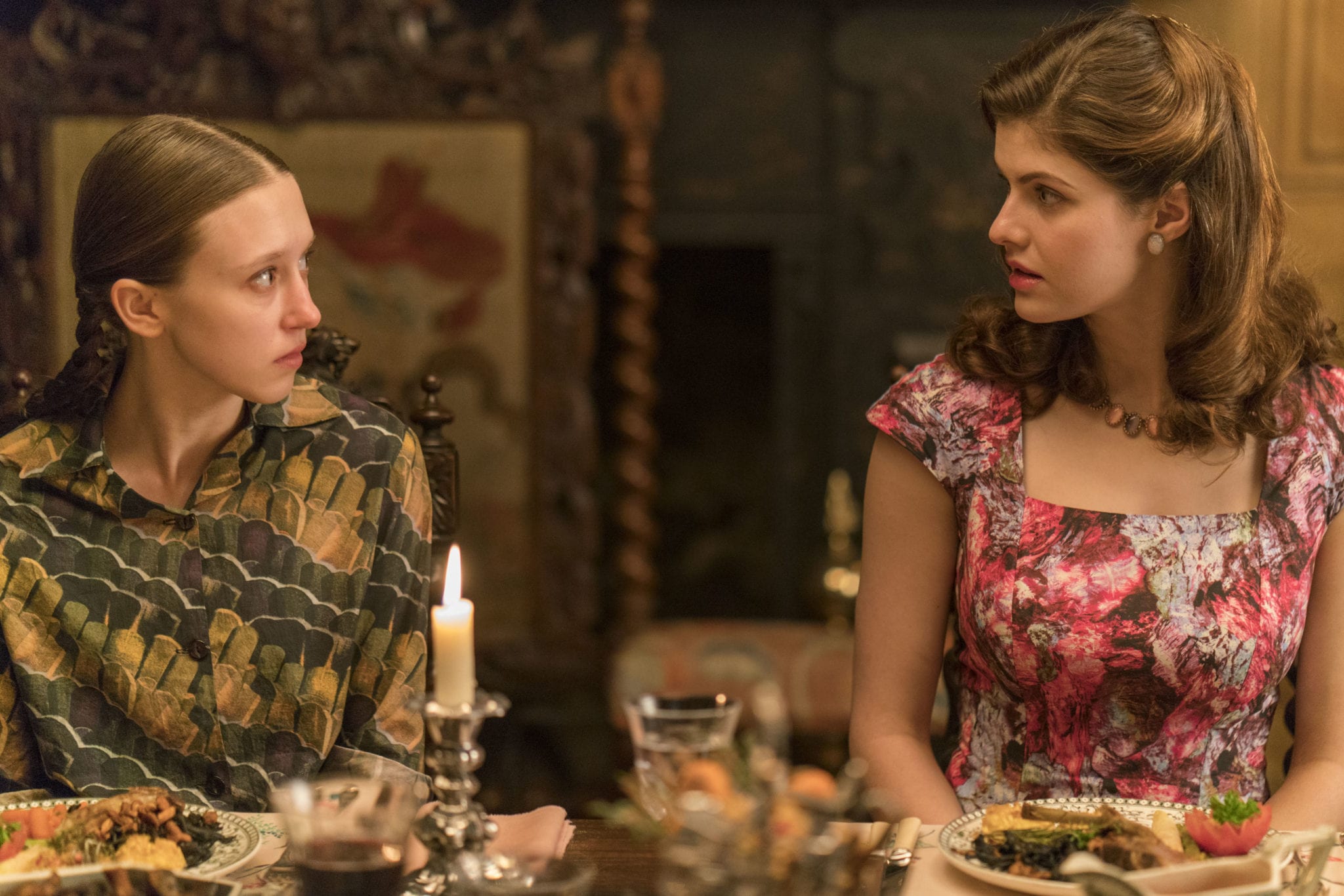 The pacing of the film was very inconsistent too. The runtime is just over an hour and a half, but it still feels far too long. There is far too little conflict in the beginning of the movie, so you begin to wish that they would have cut some of this less useful material in favor of exploring some of the more interesting material that comes up later. When the conflict actually begins, it happens so quickly that there isn’t really enough time for you to be affected by it.

That being said, despite the largely disappointing script, the execution is quite good. The cast is undeniably the best part of the film. The four lead actors are all talented, and they have excellent chemistry together. Taissa Farmiga is still at her best when she is in a supporting role, although she does a solid job in her lead turn in this movie. Alexandra Daddario isn’t given a whole lot to do, but in the scenes where she is allowed to shine, she truly shines. Crispin Glover and Sebastian Stan both do a phenomenal job in their supporting roles, giving performances that are enjoyably over-the-top.

The film also succeeded on a technical level. The visuals in the movie are quite good, especially given the fact that this is a period piece without a huge Hollywood-sized budget. The production design is excellent, being the main tool used by the film to create that gothic tone and feel that is so important to the story and movie as a whole. Also helping the tone is the cinematography, which is often quite beautiful.

Overall, We Have Always Lived in the Castle looks great and is very well-acted, but the script just isn’t as strong as it should be. That being said, it’s definitely worth a shot if you enjoy slow-burn mysteries.

We Have Always Lived in the Castle is now in select theaters and on VOD.