There are times when anime can be used as a medium to tell a unique and very deep story but this is definitely not the case of We Without Wings. It’s a series which is bland on a number of different levels and is weighed down but a lot of unnecessary fanservice. When there can’t be any praise even in the opening opening paragraph you know it’s going to be a rough ride.

Winter descends on the city, and three eerily similar young men teeter on the brink of madness after cleav-tastic collisions with kinky girls who lead with their curves! Though their personalities differ, Takashi, Shusuke, and Hayato are mysteriously linked by a powerful perversion that will leave fans reaching for the tissues after a mind-bending climax for the ages! 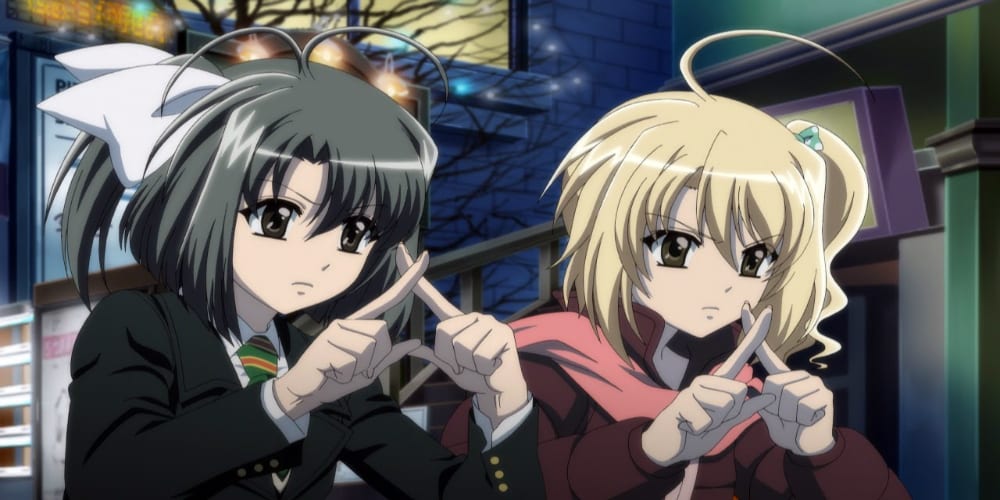 The series was in dangerous waters from the start. It’s based off a visual novel, which can either be a blessing or a curse. Shows like Fate/Zero and Steins;Gate were highly praised despite being based off visual novel series. It all depends on what aspects of the source material the showrunners choose to focus on. Here, it definitely is a curse as the series tries to focus on the perverted humor more than the dramatic aspects which appear sporadically. 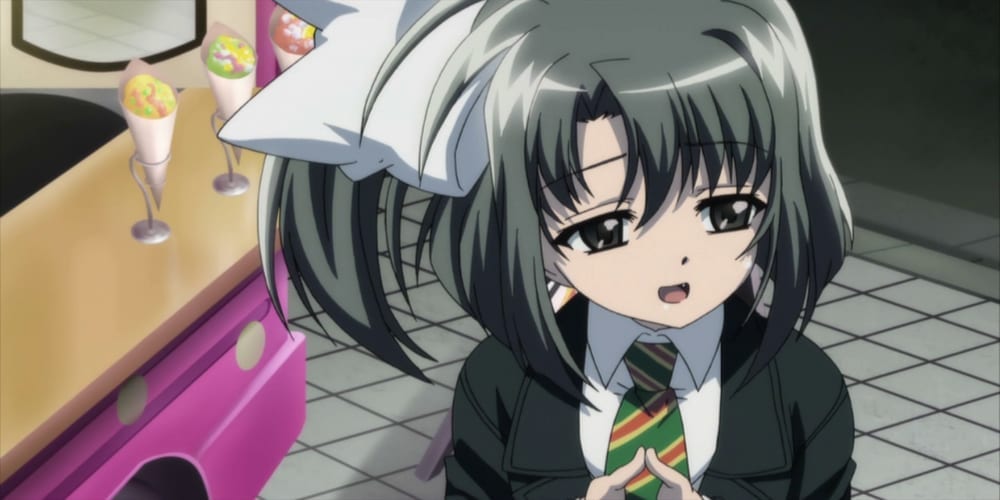 This is one of those series where which seems to invent new camera angles to show off different panty shots. Sadly, character close ups and high detailed underwear are the only high points of the animation. Actions, groups shots, and scenery all seem phone in and lackluster. The art team seemed to phone in everything except the lingerie.

Though the soundtrack wasn’t really impressive, there seemed like a need to talk about some element of this show which wasn’t a complete waste. The opening by Aki Misato is pretty catchy, as is the endings by Miyuki Hashimoto and Alex 3. They helped a bit but a good opening and closing song doesn’t make a series entertainment by any sense of the imagination. 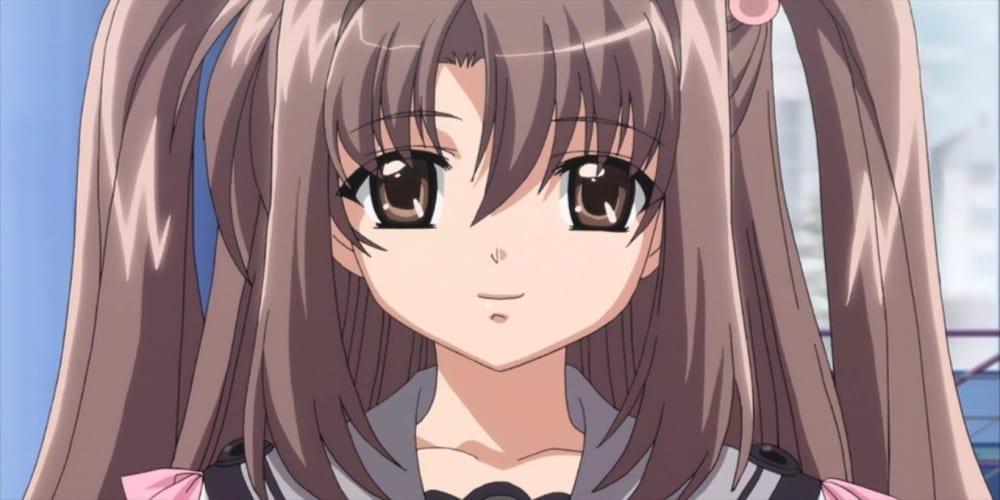 We Without Wings is another example of why it’s a bad idea to base anime off visual novel games. Every time there is a series which is enjoyable there is a dozen others which fail miserable to capture success outside of the original format the story was presented. Instead of watching this one, go enjoy the new Ultraman as it can be viewed without the fear a family member will walk in at any moment and question why the majority of the screen is focused on a female character’s skirt.

We Without Wings is available from Funimation.