Miles Morales is well-known to comic book fans as the Ultimate Spider-Man. He’s been in comics, television shows, and now a feature film.

This marks the first time a Spider-Man film has won an Academy Award. The film has beaten out THE INCREDIBLES 2, ISLE OF DOGS, and RALPH WRECKS THE INTERNET for the top prize. 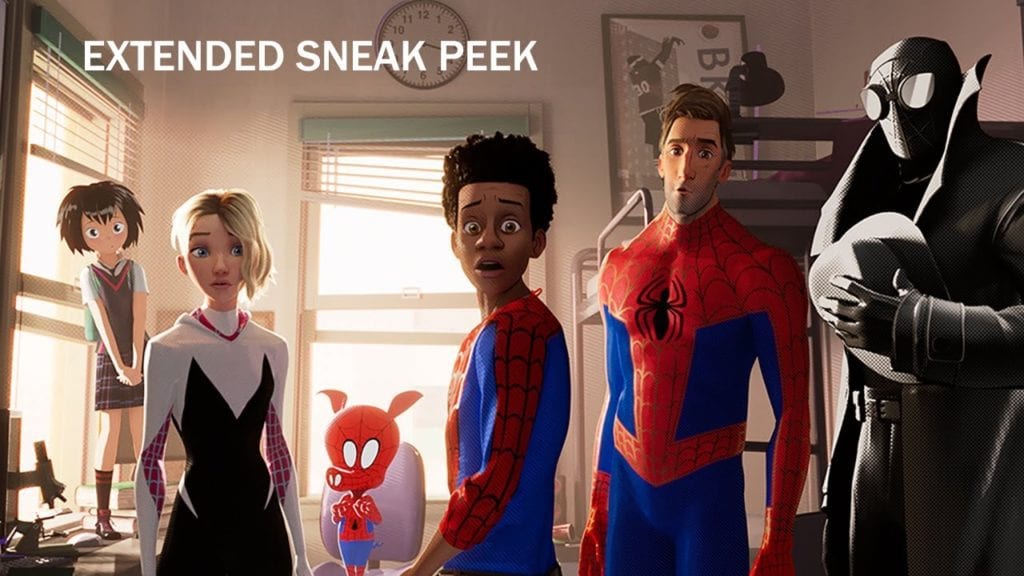 Sony has a SPIDER-VERSE sequel currently in the works. There are also a few spin-offs in development involving Spider-Woman and Spider-Ham.

Not bad for a kid from Brooklyn.