On February 4 and 5, 2019, everyone who was looking at the SXSW website was greeted with a welcome surprise: previously unannounced films being added to the schedule prior to the anticipated announcement on February 6. This comes after the end of a particularly exciting Sundance Film Festival with some hot acquisitions.

Particularly of note is the announcement of what appears to be incomplete lineups of the “Midnighters” and “Festival Favorites” categories.

The “Midnighters” section includes genre films (mostly horror) that are best seen late at night. Films announced for this section include 7 Reasons to Run Away (from Society), Body at Brighton Rock, Boyz in the Wood, Daniel Isn’t Real, Darlin’, Girl on the Third Floor, I See You, Snatchers, Tales from the Lodge, and Tone Deaf. 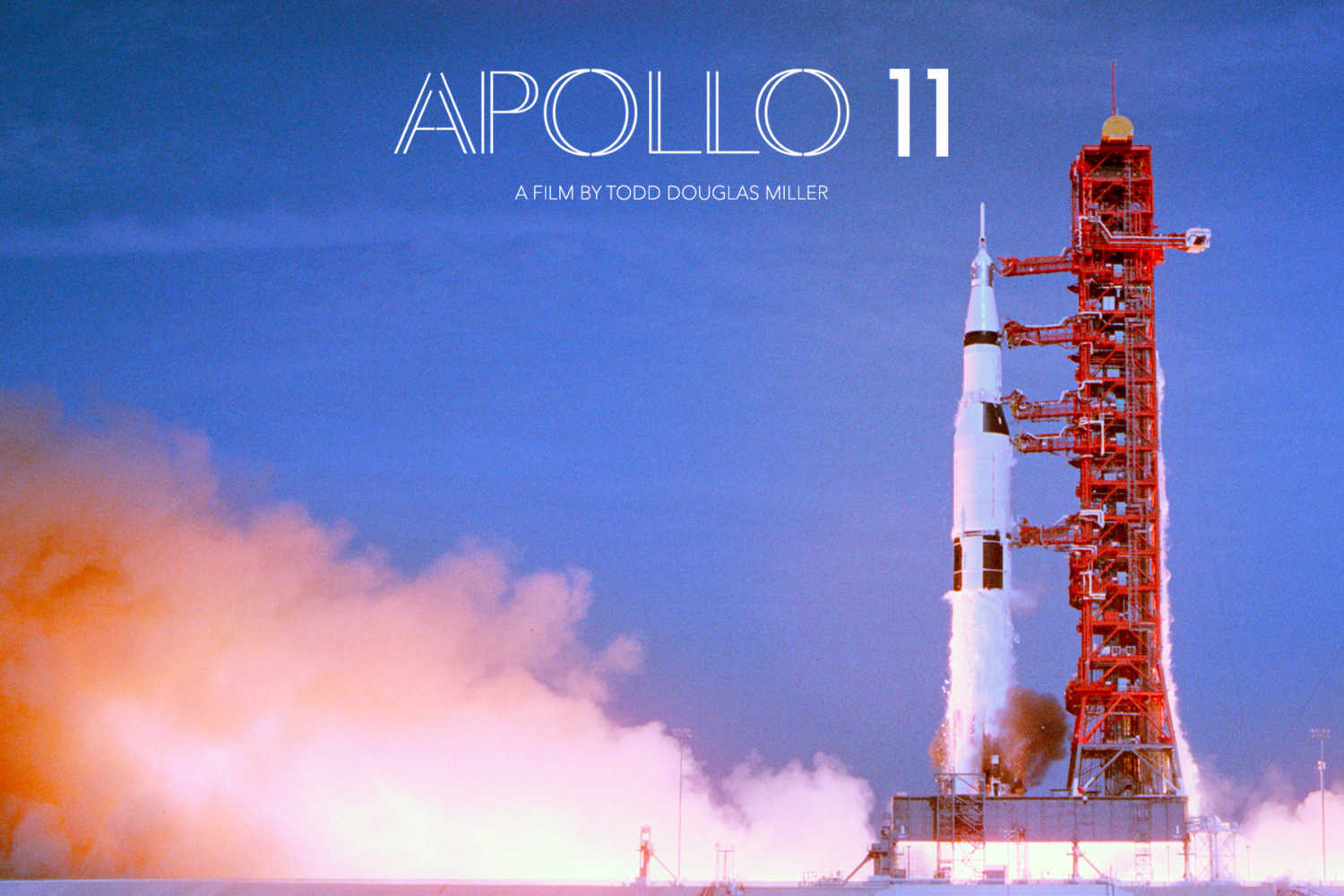 The “Festival Favorites” section features films that have made a big splash at recent festivals, such a Sundance or Toronto. Films announced for this section include: Apollo 11, Greener Grass, Her Smell, The Hottest August, The Inventor: Out for Blood in Silicon Valley, Little Monsters, Maiden, Pahokee, Raise Hell: The Life & Times of Molly Irvins, Sister Aimee, Them That Follow, and The Weekend.

(Update 2/7/19: Additional films announced for “Festival Favorites” on February 6 include: Aquarella, Knock Down the House, and The Mountain.)

Additionally, two additional films in the “Spotlight” category have been announced. Both of them are big-name studio horror movies that are hotly anticipated. The first is Pet Sematary, Paramount’s new adaptation of the well-known Stephen King novel. The other is The Curse of La Llorona, a new film based on a well-known Mexican folktale from the producers of The Conjuring universe.

(Update 2/7/19: Another “Spotlight” film, Stuber, a work-in-progress action comedy starring Kumail Nanjiani and Dave Bautista, was announced on February 6. Furthermore, I Am Richard Pryor, Salvage, and State of Pride were announced as additions to the “Documentary Spotlight” section, and Iris: A Space Opera by Justice was added to the “24 Beats Per Second” section.)

The SXSW website also added dates and times for scheduled films, but these seem to be inaccurate.

The full announcement is expected to take place sometime on February 6, so it will be interesting to see what will join these films in the lineup!

A representative from SXSW has been reached out to for comment, but they have not replied as of the time of publishing.

The SXSW Film Festival runs from March 8-16 in Austin, TX.