The 2019 South by Southwest has come to a close, and it was a great year for the festival in Austin, Texas. POPAXIOM was able to see and review 49 feature-length films! Although there were a few films that fell flat (*cough* The Curse of La Llorona *cough*), a significant majority of the films were good or great. It was hard singling out only five films, but here are POPAXIOM’S top five films of SXSW! 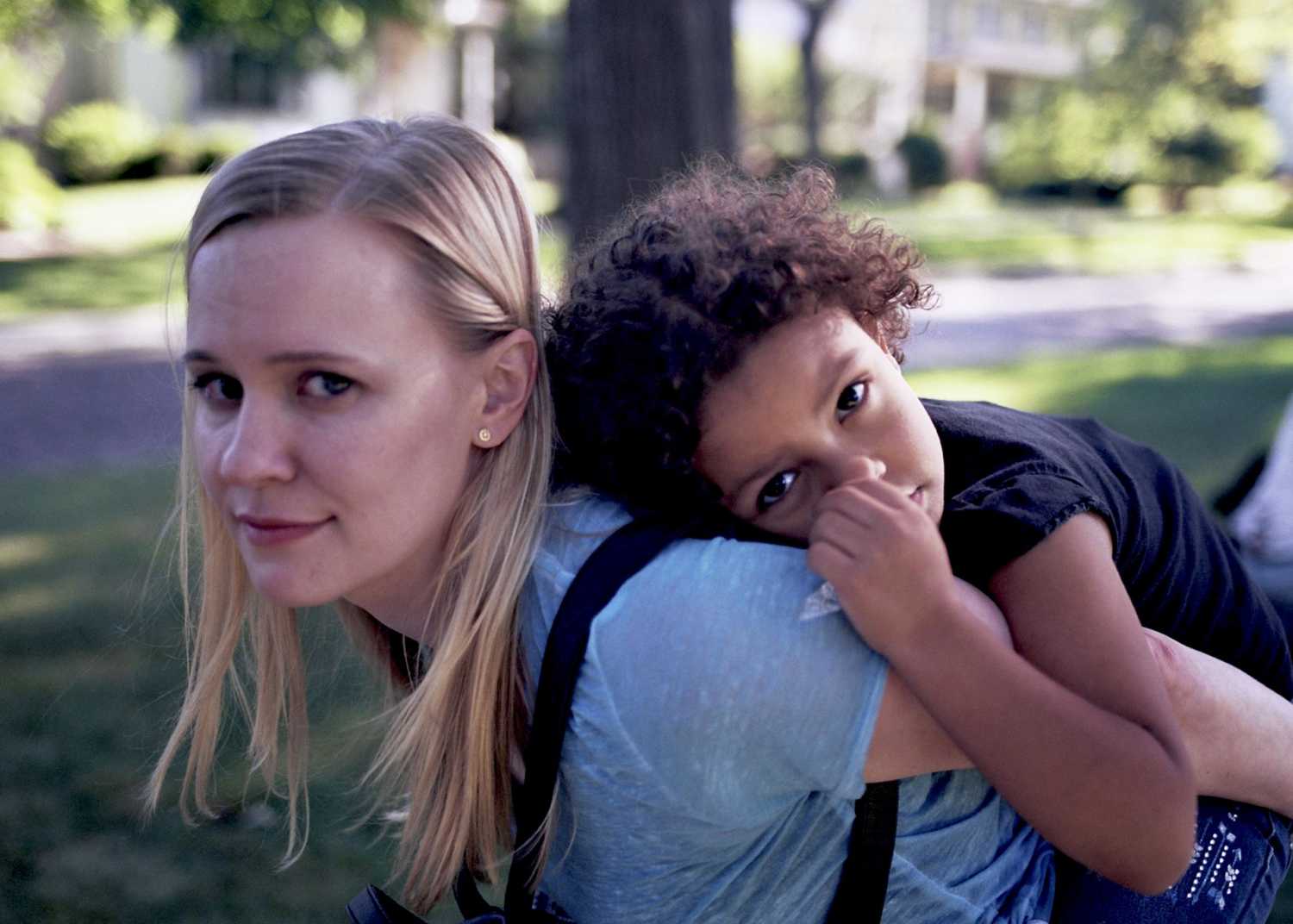 Saint Frances tells the story of a thirty-something woman who lands a job as a nanny to a six-year-old for a lesbian couple that is expecting another child. Meanwhile, she is dealing with problems of her own, like having an abortion. This movie is extremely ambitious because it tries to address all of these social issues within a short runtime, and it succeeds, almost by miracle. The characters are compelling, the dialogue is funny, and the story is touching. Saint Frances won the audience award for the Narrative Feature Competition, and fully deserves it. This film does not yet have distribution.

Not only was Strange Negotiations POPAXIOM’s favorite music film of SXSW 2019, it was also our favorite documentary of the festival. The movie tells the story of David Bazan, who started as lead singer of Pedro the Lion before questioning his religion and setting out on a solo career. This documentary is actually more about Bazan’s experiences than his music, although fans will still get to hear plenty of his amazing voice. This is perhaps the best movie that played at SXSW that is about personal identity, and as such, it will likely connect with fans and non-fans alike. This film does not yet have distribution.

3. The Art of Self-Defense

The Art of Self-Defense is one of the craziest and funniest films to play at SXSW this year. The movie follows a man who enlists in karate lessons at a dojo led by an unusual sensei after he is randomly mugged on the street. The first half of the film is a hilarious quirky comedy, and then in the second half, it transitions into a much darker comedy that almost feels like a thriller. It is enjoyable from start to finish and a brilliant homage to classic martial arts movies. Jesse Eisenberg and Alessandro Nivola both give phenomenal performances. This film came into the festival with distribution from Bleecker Street and will be released on June 21.

Olympic Dreams is extremely impressive on many levels, the first of which being the way in which it was shot. The movie was shot in the Athlete’s Village during the 2018 Pyeongchang Winter Olympics, the first narrative film to have been allowed access to this area. Even without this interesting backstory, the movie is absolutely phenomenal, as it is a very compelling romance. The script does a great job of making us care for both of the leads, and Alexi Pappas and Nick Kroll (out of his normal form) are excellent in their performances. The story is simple, but it works extremely well regardless. This film does not yet have distribution.

POPAXIOM’s favorite film of SXSW 2019 was Villains, the home invasion dark comedy from Dan Berk and Robert Olsen. The movie follows a couple of thieves who take shelter in a house when their car runs out of gas, only to discover that the homeowners are deranged. The script for this film is witty and fun, but it is the four central performances that really drive the movie. Maika Monroe, Bill Skarsgard, Kyra Sedgwick, and Jeffery Donovan all light up the screen. This film is an absolute must-see for anyone who has a dark sense of humor, but it does not yet have distribution. The key word there is yet.