Breakthrough is a new documentary film directed by Bill Haney and narrated by Woody Harrelson. The movie tells the story of a Texan scientist who, despite opposition from the industry, attempts to discover a groundbreaking cure for cancer.

The story of the film is definitely very inspiring and important. The field of immunotherapy is not one that many people will know about, as when people think about cancer treatment, they will typically first think about chemotherapy. The movie does a great job of making the topic more accessible to general audiences by explaining the complex science behind it in simpler terms.

The film also does a very good job of making its main subject, Jim Allison, quite compelling. The way in which he is presented in the movie makes him feel very human despite the fact that his accomplishments are definitely unbelievable. His hobby of playing the harmonica is definitely interesting and fun, but it seems to be used more as a filler than to develop him or add to the story.

One of the areas in which the film disappoints is the narration. Harrelson is a skilled actor, and his voice is awesome, but his involvement in the movie wasn’t entirely necessary. The interviews and other techniques did a good enough job of telling the story on their own. The narration is also very infrequent, so it is a bit confusing as to why such a big name was used as narrator. 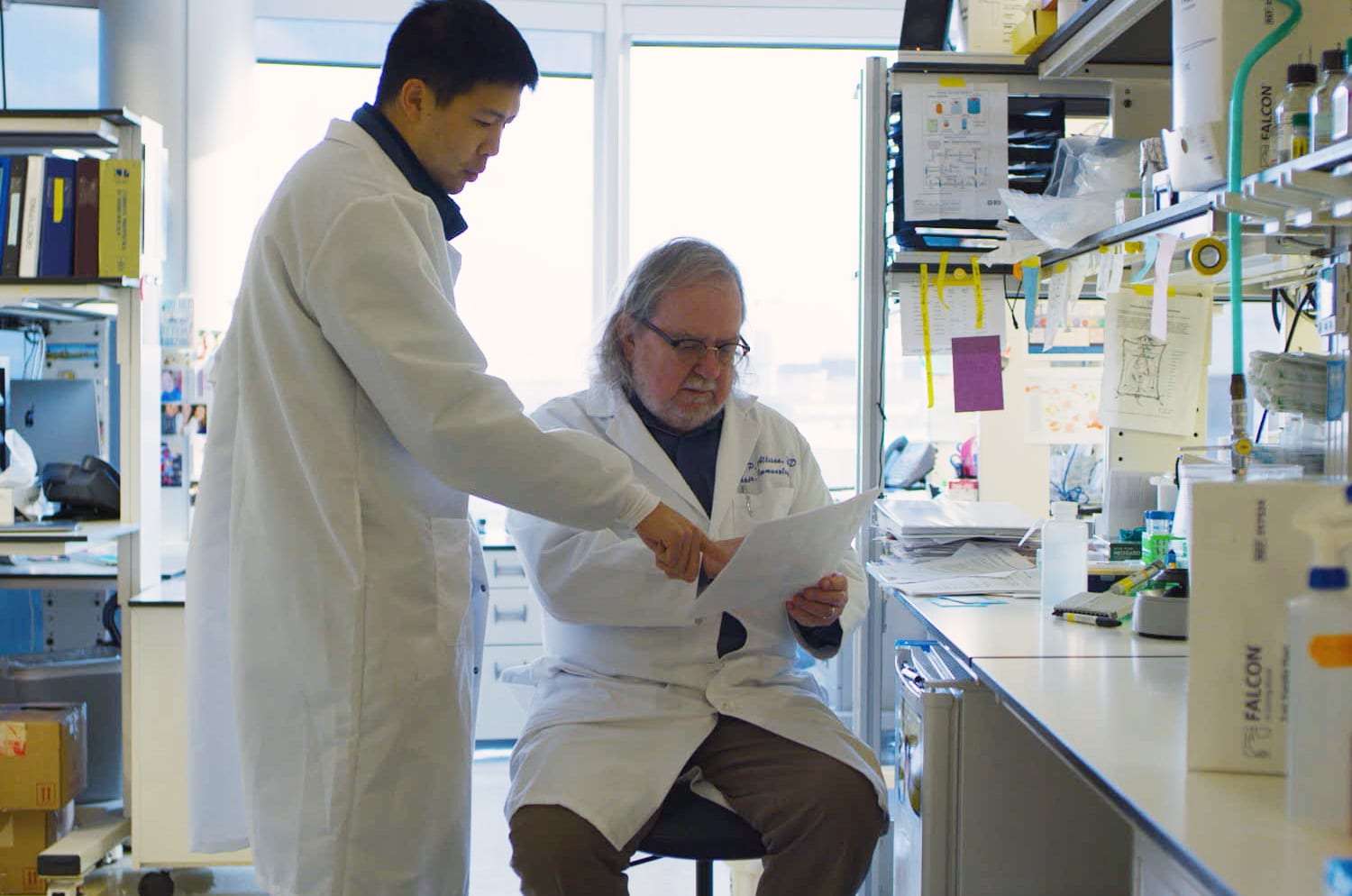 In terms of pacing, the film was somewhat uneven. Although the story is interesting, it isn’t told in the most fascinating way. The narrative of the movie isn’t the most concise, as there is some redundancy and rambling in the main narrative. Furthermore, the random inserts of bluegrass into the story distract from the more captivating and touching portions of the film.

In terms of execution, the movie was somewhat strong, but it was also quite bland. There is nothing bad about the film’s technique per sé — it just feels like something you would watch on PBS or a similar TV channel. The Ken Burns effect is used frequently, and you can point out exactly where a good commercial break would fit. On one hand, this is beneficial because it does feel professional and informative, but on the other hand, it keeps the movie from living up to the revolutionary subject matter on which it focuses.

The most interesting part about the film’s execution was its use of music. Obviously, there is a lot of bluegrass in the movie given Allison’s hobby with that genre of music. One of the final scenes in the film is a huge surprise and is sure to bring country fans quite a bit of joy. There is also a score infused with some bluegrass flair, and it works quite well throughout.

Overall, Breakthrough was an interesting but relatively traditional documentary. This will definitely interest anyone who likes watching documentaries about science, but others may not get as involved.