SXSW 2019 – Review: EVERYBODY’S EVERYTHING Is A Traditional Documentary For A Non-Traditional Musician

Everybody’s Everything is a new documentary directed by Sebastian Jones and Ramez Silyan and executive produced by Terrence Malick. It tells the story of musician Lil Peep who took the world by storm until his untimely death in 2017. It made its debut at the 2019 SXSW Film Festival.

The story of the film is definitely interesting. Although his life was cut short far too early, Lil Peep accomplished quite a bit in his twenty-one years. The movie explores his life from his upbringing through his career, creating a de facto underdog story of sorts. The story isn’t the most unique, nor is it presented in the most original way, but fans of the artist will certainly be pleased to hear about his journey.

That being said, the film doesn’t do a great job of exploring the deeper aspects of Lil Peep’s personality or work. The movie provides a simple general overview of his life, rather than providing any new information or insight into him or his work. It is almost as if the film was made less as a movie to educate and entertain and more as an homage to pay respect to him.

Because the film does not have this additional depth, it does feel like it is too long. There are portions in the middle of the movie that felt like they could have been cut down significantly. A few of the interviews seemed somewhat ineffective and much of the observational footage could have been cut or reduced. With the runtime being almost two hours long, it could have spared to be a lot more brisk. 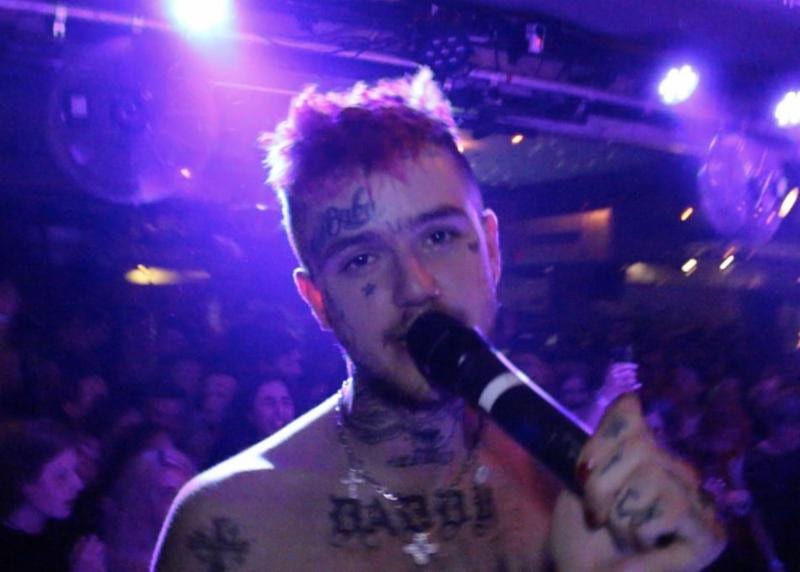 However, the film is extremely successful at eliciting an emotional response. This is one of the saddest and most touching movies of the festival (in a good way) because of how tragic the subject’s story is. Even if you know very little about the artist heading into the film, you will still likely find the story to be sad.

On a technical level, the movie is relatively strong. The title sequence of the film is probably the best part, as it is edited in a quite interesting way. The rest of the editing is also good, although not quite as nice as the intro. Additionally, the interviews utilized throughout the movie are well-shot and framed in an aesthetically pleasing way.

The film’s use of music is nowhere near as innovative as it could have been. Although Lil Peep’s music is very much present, the editing doesn’t do as good of a job of incorporating it into the movie as it should have (with the notable exception of the title sequence). This is a shame because most music documentaries do something really cool and unique with the musician’s work.

Overall, Everybody’s Everything was a solid documentary with a lot of emotion, but not much else. Fans of the artist will likely be the main audience for this film.

Everybody’s Everything is now playing at the 2019 SXSW Film Festival.