Frances Ferguson (billed in the credits as “Frances Ferguson and the Substitution”) is a new offbeat dark comedy co-written and directed by Bob Byington. The film tells the story of a small-town substitute teacher who is found at the center of a controversy when she forms an inappropriate relationship with a student. It debuted at the 2019 SXSW Film Festival.

This movie would have been one of the most controversial films to come out of the festival this year if it had been seen by more people. There didn’t really need to be a movie that defends rightfully-convicted sex offenders (specifically pedophile), but now we have one anyway. The premise of this film is truly ridiculous, and quite frankly, not okay.

The biggest issue with the movie is that it paints the protagonist as the victim in the situation. It is okay to have a criminal or otherwise bad person as a film’s protagonist, but it is not acceptable to portray criminal actions this extreme as justified. Frances may have been in a bad state-of-mind when she did what she did, but she is by no means the victim.

As a result, the characters and story are not particularly compelling at all. Frances comes off as whiny because she has been arrested for committing a crime. Yes, she has reason to complain about her situation before she starts the relationship with a student, but nothing can justify what she did. Furthermore, she loses all right to complain when she becomes a hypocrite herself. 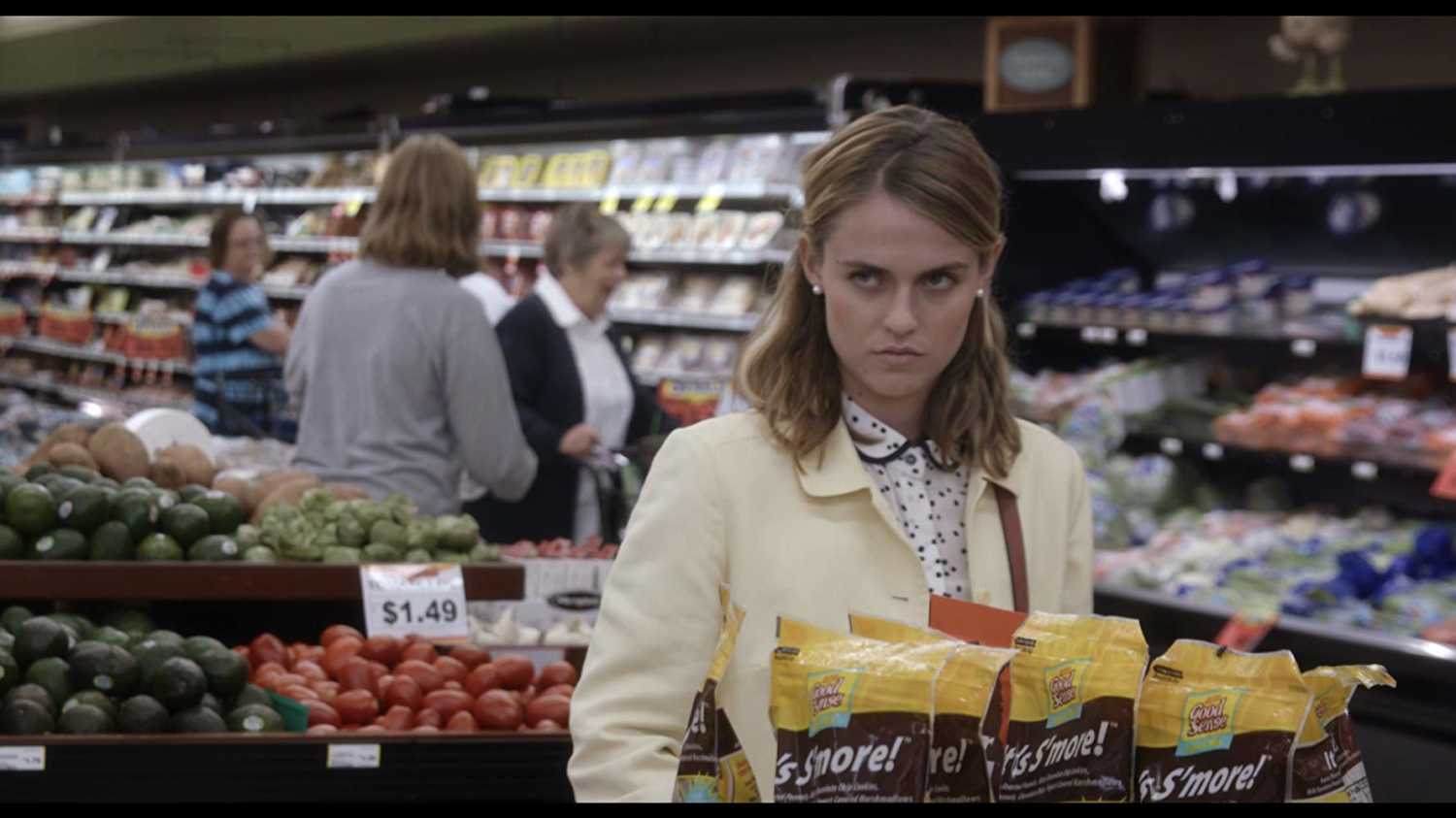 A majority of the story is told through a narration by Nick Offerman. Offerman has a wonderful and smooth voice that, admittedly, does make the movie and its story slightly more palatable. That being said, the story is frustrating on its own, and that frustration ultimately begins to extend to the narration. No offense to Offerman, but after a while, you just want him to shut the heck up.

The actors are fine in their roles, but none of them are given that much to do because the story is told through narration. Kaley Wheless is solid as the protagonist, her body language adding a necessary element of emotion to the film. The supporting cast is entirely underutilized. Once you think you are beginning to like a performance, you hear Nick Offerman say, “This is the last time we see …” You are hoping that it is a trick being pulled by the movie. It’s not.

On a technical level, the film isn’t terrible, but it definitely seems to think it is better than it actually is. The whole movie has an air of pretentiousness surrounding it, down to the way in which the film is titled. The only really interesting thing about the execution was the use of music, which sometimes worked really well and sometimes crashed and burned.

Overall, it is somewhat shocking that Frances Ferguson got made. It isn’t the worst movie to play at the festival, but it isn’t very good, largely because it seems to have no understanding of the society in which we live today.