Human Nature is a new science documentary directed by Adam Bolt. It tells the story of CRISPR, one of the most revolutionary discoveries in gene editing of the 21st century. The film made its debut at the 2019 SXSW Film Festival.

The concept at the core of this movie is extremely interesting. This is an important scientific discovery and the film does an excellent job of emphasizing the implications — both positive and negative — that it could have on our society. The parts of the movie that are the most interesting are those which explore the things that haven’t happened yet, like genetic modifying the “perfect child”. (Gattaca predicted this.) This story is the perfect cautionary tale of “With great power comes great responsibility.”

The pacing of the film is relatively effective. Although there are a few sequences which do stretch on for a bit too long, the subject matter and execution are fascinating enough to keep your interest. Additionally, the movie takes an intriguing turn around the halfway mark. The first half of the film presents CRISPR as this mysterious new discovery and the latter half shows it as it is now — a piece of cool but dangerous technology. This arc allows us as the audience to follow along with the scientists as they make this discovery. 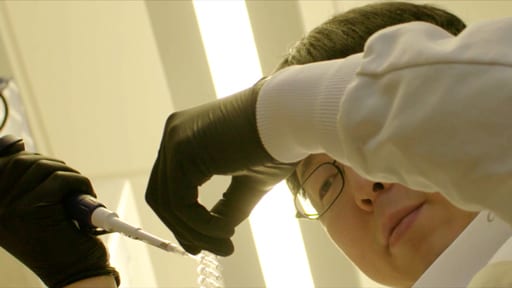 One potential issue with the movie is that it may not be entirely accessible to all audiences. The film will be better understood if you have a rudimentary understanding of basic genetics (about the level provided by a college-level biology class). Without this prior knowledge, you will still be able to get by, but you will understand more of the technical subtleties if you know some things beforehand.

The interviews definitely do a good job of pushing the movie along and providing the information necessary to appreciate what the film has to offer. The purpose of the movie isn’t to get the audience to understand every little thing about CRISPR — the film simply wants to elicit a sense of admiration and respect for the discovery and the scientists who discover it. The movie is extremely successful at doing this. 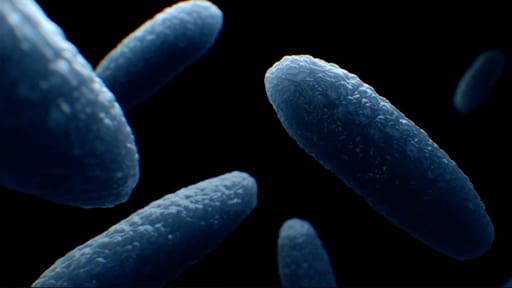 The most impressive part of this film, hands down, are the motion graphics which are used to help the audience visualize the technology. Without this, it could have been very difficult to really see how CRISPR works because so few people know about it. These graphics are really complex and make the movie stand out.

The film also succeeds in terms of editing. The style in which the movie is edited is pretty traditional, but also effective. That being said, there is enough diversity in the methods of presentation to keep the interest of the audience. The use of music is also quite strong, with the score sounding magnificent.

Overall, Human Nature was an interesting and effective documentary. If you are a fan of science-oriented films, this is not one you will want to miss.

Human Nature is now playing at the 2019 SXSW Film Festival.