SXSW 2019 – Review: I AM RICHARD PRYOR Pays Tribute To A Legend

I Am Richard Pryor is a new documentary about comedian Richard Pryor, the newest entry in Paramount Network’s I Am docuseries. The film celebrates the life and career of the legendary stand-up comedian, from his childhood in a brothel to his untimely death in 2005. It debuted at the 2019 South by Southwest Film Festival

One of this movie’s greatest successes is that it presents Pryor as more than just a celebrity. Fans of his work will likely know that he doesn’t have the most glamorous life story, and the filmmakers did not shy away from that fact. Pryor is a great man who led an extremely successful life, but he also made quite a few mistakes. Because the documentary shows him truthfully, mistakes and all, it becomes easy to form a sympathetic connection to his story.

The documentary is definitely a sad one because of the more tragic events of Pryor’s life, like his struggles with drugs and depression. However, the film takes the opportunity to turn Pryor’s story into a lesson. It doesn’t ask us to cast shame on Pryor for his decisions, but rather to take pity on him and is successful in so doing.

That being said, the movie still moves along at a nice pace because of the humor infused through the incorporation of his stand-up. Although the focus is firmly placed on Pryor’s life rather than his work, the film does have sequences in which the subjects (and the audience) are allowed to sit back and admire the genius who was Richard Pryor. If you aren’t already a fan of his (which you should be), you will be one by the end of the movie. 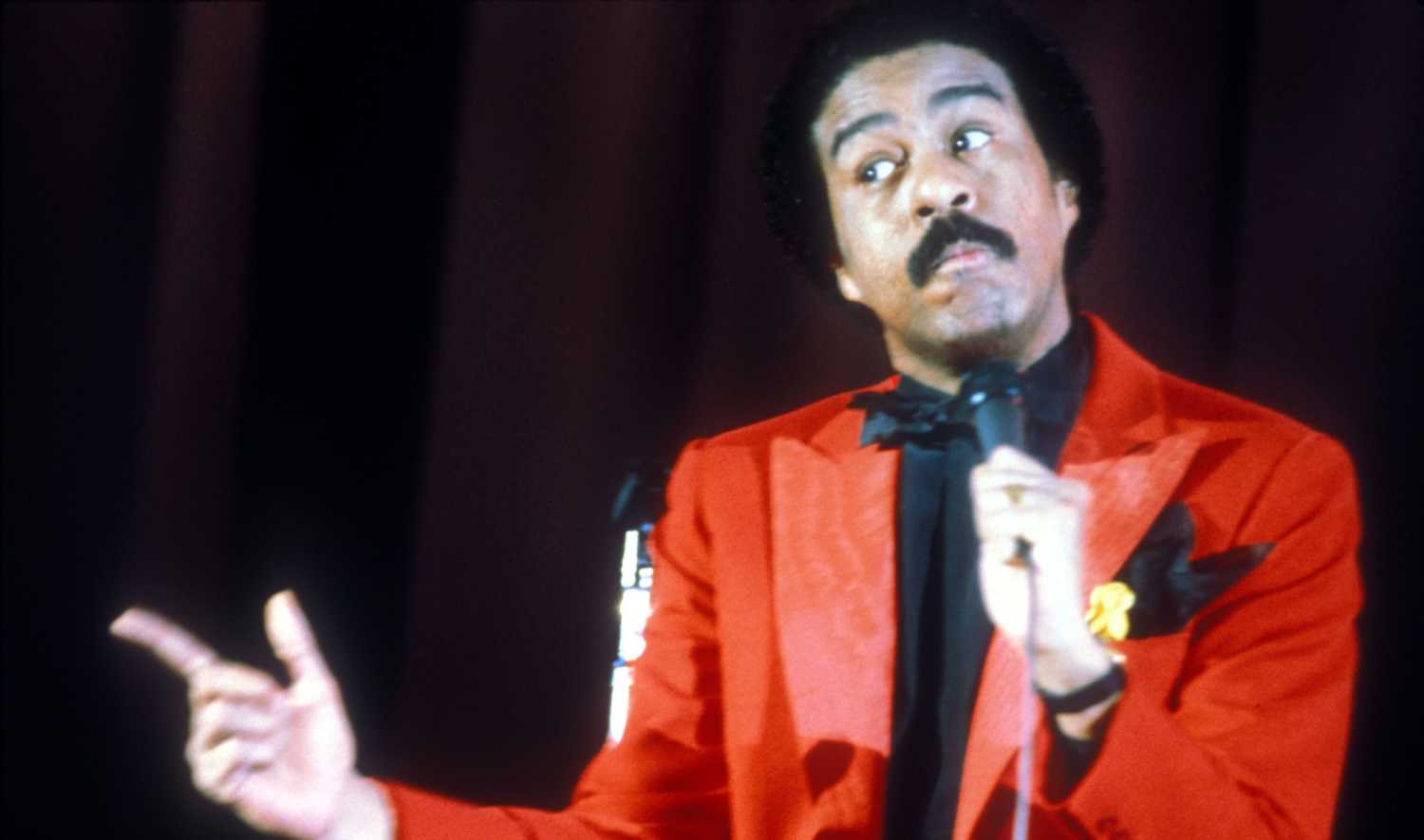 Perhaps the film’s biggest shortcoming is the way in which it ended. The natural end to the movie likely would have been with Pryor’s death and a short tribute. Instead, the tribute is prolonged for a bit too much time and reaches an overly sentimental and cheesy climax involving Pryor’s widow. This ending simply doesn’t mesh particularly well with the tone of the rest of the film.

The movie incorporates interviews with some of Pryor’s contemporaries, like Lily Tomlin, and also some of the biggest comedic talents of today, like Mike Epps, Tiffany Haddish, and Howie Mandel. These interviews don’t add a whole lot to the film, but aren’t particularly detrimental either as they serve as a nice tribute to a great talent. The interviews with Pryor’s widow are the most insightful as she had the greatest connection with him.

On a technical level, the movie was quite impressive. The combination of archive footage, interviews, and the occasional animation was seamless and allowed the film to keep the audience’s attention with ease. The interviews are quite well-shot, with aesthetically-appealing framing and dynamic cinematography.

Overall, I Am Richard Pryor was a quite interesting documentary. This is a must-watch for fans of the comedian, but is still a worthwhile watch regardless because of its impactful story.

I Am Richard Pryor is now playing at the 2019 SXSW Film Festival. A condensed version of the film will premiere on Paramount Network on March 15 at 10pm.