Jezebel is a new drama film written and directed by Numa Perrier. It tells the story of a young woman in Las Vegas who, desperate for money and about to be kicked out of her home by her family, becomes an internet fetish cam model at the advice of her older sister. The movie made its debut at the 2019 SXSW Film Festival.

One of the biggest issues with the film is that it doesn’t have a particularly clear plot. Some movies can pull of a plotless narrative, instead opting to evaluate characters or themes, but this film is not particularly effective at doing either. The movie unfortunately feels more like a series of interactions rather than a cohesive narrative.

The film also fails to make the characters as sympathetic as they would need to be for there to be no clear plot. For one, they are all somewhat annoying. Their personalities aren’t particularly sympathetic, nor are their actions. Furthermore, no one but the protagonist has much of an arc. As a result, none of the supporting characters are particularly interesting.

In terms of pacing, the movie is also rather weak. The film doesn’t seem to know when enough is enough, often stretching scenes out a full minute or more longer than they needed to be. From the beginning, you don’t really want to watch the main character’s “shows”, and by the end of the movie, it is absolutely exhausting. Perhaps this was the point, but that doesn’t help make the movie any more compelling. 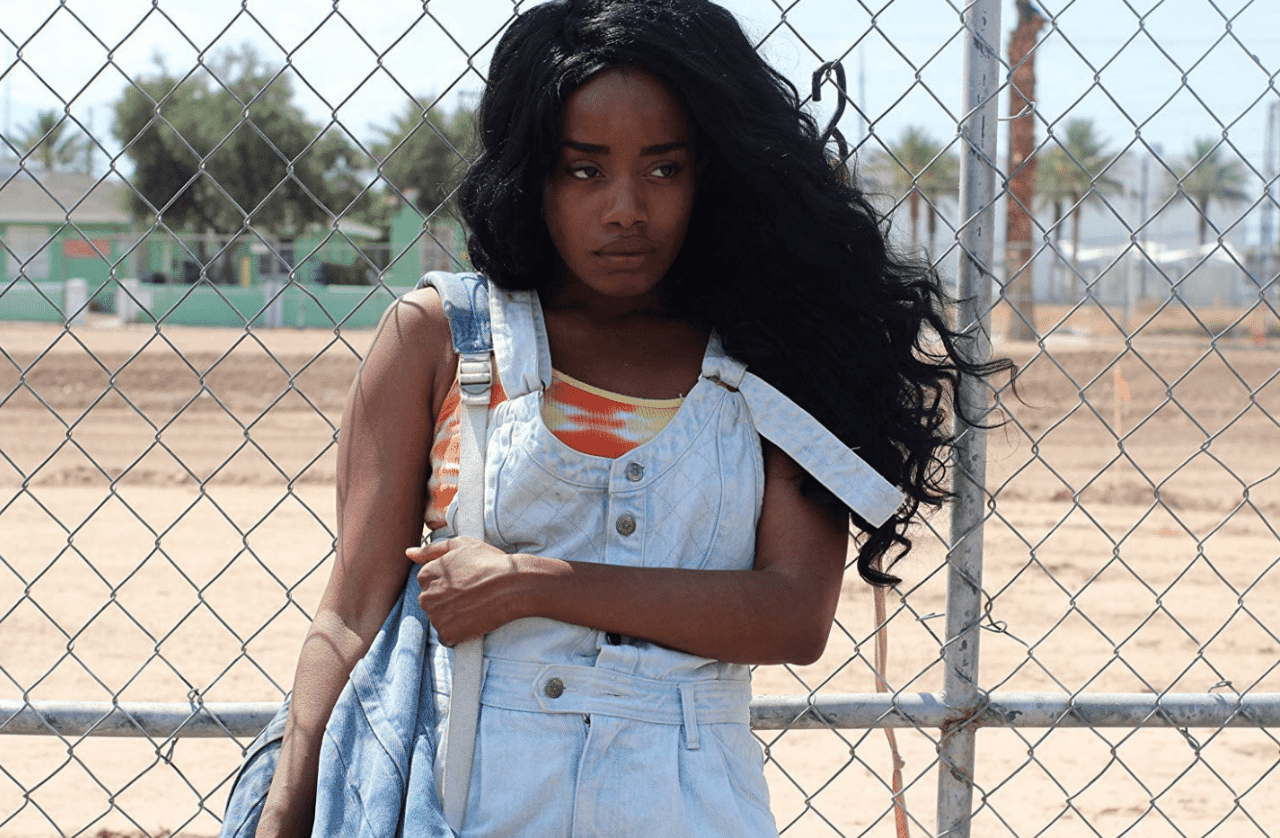 Another issue with the film is that the tone is overly bleak. Going into the movie, it seemed like it was going to be a dramedy, especially with the first scene being somewhat tongue-in-cheek. The film takes a very dark and serious turn early on, and as a result, even though the runtime is less than an hour and a half, it feels much longer.

Unfortunately, the actors don’t do a great job of selling the characters either. An amazing performance could have been the saving grace of the movie, but the performances are all rather neutral across the board, so they don’t really add anything in terms of depth or emotion. No one is bad, but their delivery is just slightly off and unbelievable, especially that of Bobby Field.

The film was pretty rough on a technical level too. The cinematography isn’t very good, with significant sequences of the movie looking like a simulated computer screen. The way in which chat functions were simulated looked pretty fake and will draw some people out of the film. The non-computer sequences weren’t much better, with the movie looking somewhat ugly as a whole.

Overall, Jezebel was not a particularly impressive film. The characters aren’t compelling, the story isn’t that interesting, and the execution is weak. Maybe this needed a few more revisions?

Jezebel is now playing at the 2019 SXSW Film Festival.