Knock Down the House is a new political documentary directed by Rachel Lears. It tells the story of four female candidates who ran for office during the 2018 U.S. congressional election, one of them New York’s Alexandria Ocasio-Cortez. The film debuted at the 2019 Sundance Film Festival and played in the Festival Favorites section at the 2019 SXSW Film Festival.

The movie’s message is definitely a very positive one that encourages women and girls to defy the patriarchy and make a difference in the world in their own way. If that is the only thing that viewers get from watching the film, it will have succeeded. That being said, the movie does get a bit overly political at times, sometimes focusing on the platforms on which the candidates ran rather than their achievements.

The story of the film is definitely quite interesting. Alexandria Ocasio-Cortez is one of the biggest names in Washington right now as the youngest woman to have ever served on the U.S. Congress. A documentary about her was inevitable, and this came out quickly so that it can capitalize on her popularity. Audiences are sure to resonate with Ocasio’s story, as she is a true real-life underdog that was able to find great success.

The movie also tells the story of three other subjects: Cori Bush, Paula Jean Swearingen, and Amy Vilela. These three women also have very important and interesting stories, and while they aren’t as well-known as AOC, they are sure to inspire young women who see the film. It is interesting to see them discuss the obstacles they faced and how they overcame them. 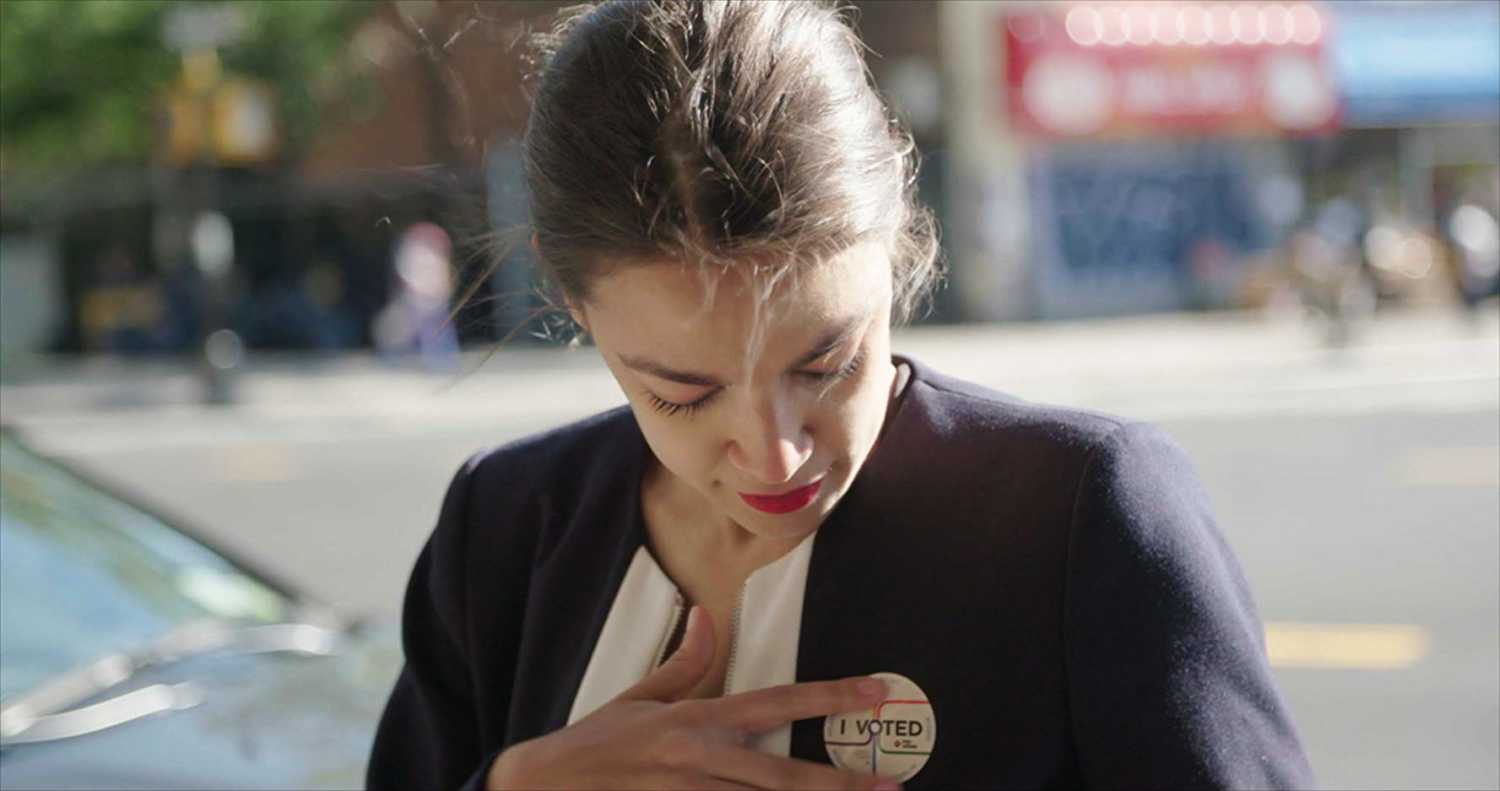 That being said, the movie is significantly lacking in balance between the four subjects. Cortez is given significantly more screen time than any of the other candidates, and although the reasons for this are obvious, it feels like the other subjects become somewhat insignificant as a result. Their stories are nowhere near developed enough for them to provide more than general inspiration.

Perhaps the film would have been better suited as a docuseries? The movie is less than an hour and a half long and feels ridiculously rushed because of the multiple stories it had to cram into that short amount of time. Had the film been a series instead, it could have had an episode for each candidate and been more effective in developing the characters.

That being said, the movie is definitely very strong in technical terms. The editing is very good, the different methods of telling the story being blended together with few visible seams. The occasional use of animated graphics helped to supplement some of the information that was more difficult to visualize. Additionally, the cinematography for the footage and interviews is quite good, especially since the shoot was undoubtedly very fast-paced, as the filmmakers were trying to capture things as they unfolded.

Overall, Knock Down the House was a very solid documentary. Although it does go a bit too heavy on AOC’s part, it is still quite interesting and well-made.

Knock Down the House is now playing at the 2019 SXSW Film Festival.