Olympic Dreams is a new romantic drama film directed by Jeremy Teicher and co-written by Teicher, comedian Nick Kroll, and athlete Alexi Pappas. Shot in the Athletes’ Village during the 2018 Pyeongchang Winter Olympics, the movie tells the story of a volunteer dentist and a cross-country skier who form an unlikely relationship during the annual games. It made its debut at the 2019 SXSW Film Festival.

The idea of this film is super intriguing. The fact that it was shot in the Athletes’ Village makes it super unique, as there haven’t been any other narrative movies like this done before. Additionally, the fact that one of the writers and stars of the film is an Olympian herself gives the movie an added level of authenticity that makes the film much better as a whole.

The story of the movie is extremely compelling. The film can best be described as Lost in Translation at the Olympics. Despite the fact that the movie is set during one of the biggest sporting competitions in all of the world, it is far from a sports film. Instead, the movie tells a subtle, emotionally-driven story about the relationship between two people.

A significant part of what makes the film work is the intensely sympathetic way in which the characters were written. Both of the leads are very well-rounded characters, and although the arcs that they have over the course of the movie aren’t anything revolutionary or unexpected, they make them much more likable. There are also some great supporting characters that have nice bit parts that are either funny or emotional. 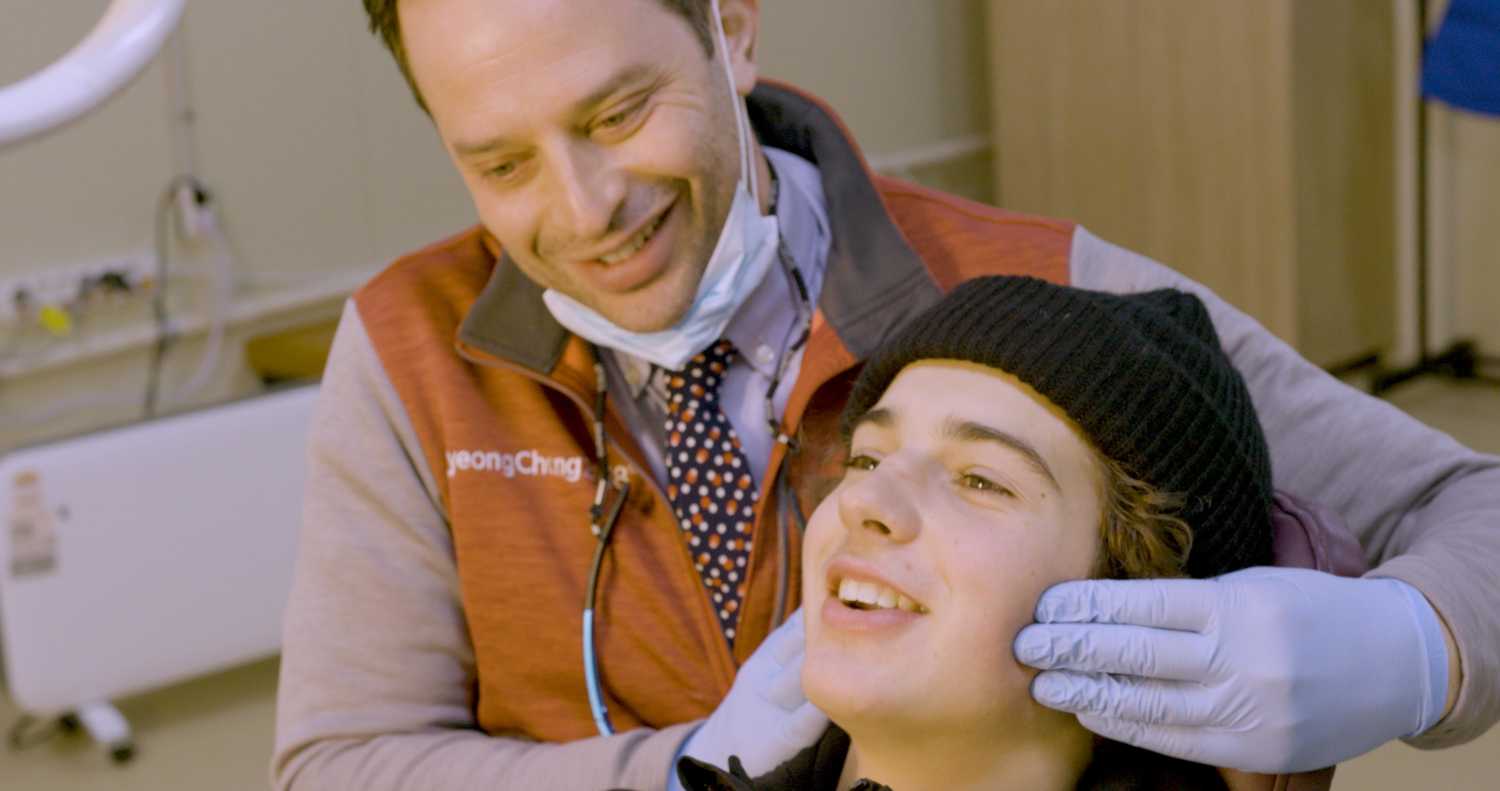 The film definitely succeeds in investing you emotionally in the relationship between the characters. The characters also have their own personal arcs which are compelling too. This is certainly a character study, so if you don’t appreciate the characters, you won’t enjoy the movie. Obviously, an Olympian and a dentist aren’t the most relatable people in the world, but the film does a great job of establishing the humanity that unites us all.

In terms of acting, the movie is very strong. Nick Kroll gives a performance that is outside of his normal range, and he does a great job with it. He is given some comedic moments, but for a majority of the film, he is flexing his dramatic and emotional muscles. He is very charming and fits the movie well. Alexi Pappas also gives a very strong performance, especially given the fact that she is primarily an athlete, not an experienced actor.

On a technical level, the film is quite strong. It is impressive that the movie feels so beautiful given the fact that it was almost shot guerilla-style in the Athletes’ Village. Obviously there was permission, but there wasn’t as much time for set-up or reshoots. The film also had to borrow Olympic athletes for extras and bit parts. The level of effort that went into this movie truly shows.

Overall, Olympic Dreams was a great film. Although the plot may not be the most unconventional, the performances and execution were strong.

Olympic Dreams is now playing at the 2019 SXSW Film Festival.