Pink Wall is a new romantic drama film written and directed by Tom Cullen and starring Jay Duplass and Tatiana Maslany. The movie documents a couple’s relationship over six years through six important scenes in their story as their ambitions and their love for each other begin to clash. It debuted at the 2019 SXSW Film Festival.

The idea behind this film is definitely compelling, although it has been done before. Multiple movies have traced a relationship over the course of years, using this to show the volatile nature of love. Interestingly, there does not seem to be any clear reason as to why the segments are presented in the order in which they are presented. It is not chronological, reverse-chronological, or even Memento-style. Perhaps the film was organized thematically, but it would have worked just as well to present them in order with the same themes.

The story of the movie is very interesting, largely because you will become so invested in the relationship at the core of the film. The second segment is where things start to truly come together, as this is what shows the complexity and reality of the relationship. A big part of what makes the movie interesting is that if feels so true-to-life.

Because the film is rooted in such intense realism, the movie has quite a bit of heart that shines through. Even though the film isn’t always enjoyable to watch, you don’t want to pull your eyes away from the screen. The movie feels like it is so personal, almost as if you are watching something that you really shouldn’t be seeing. 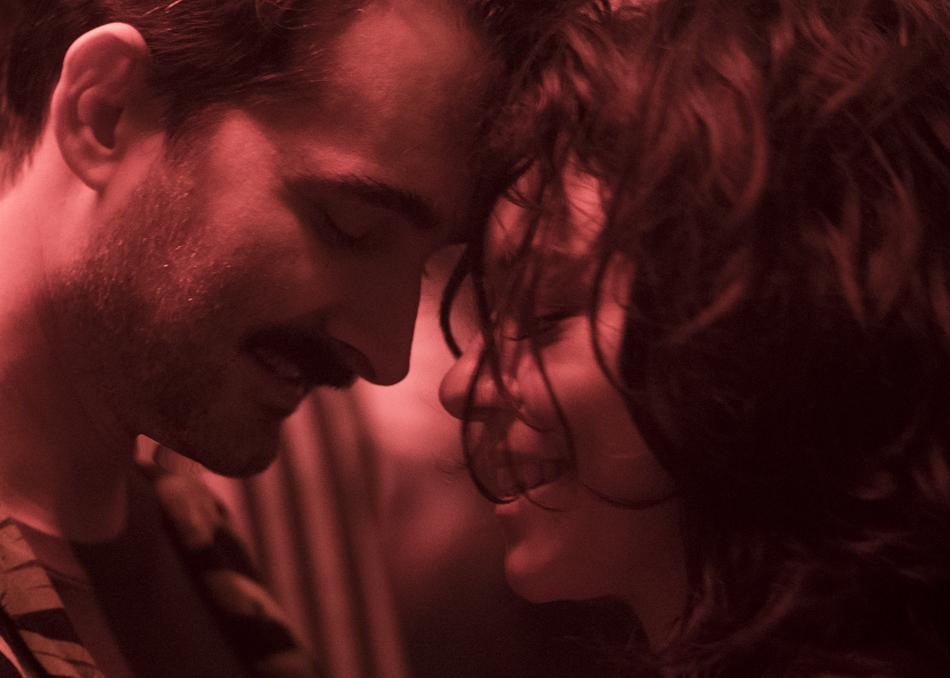 Perhaps the biggest reason why the film works as well as it does is the excellent character development at its core. The opening scene, taking place at a dinner table, is absolutely phenomenal and does a truly wonderful job of introducing us to the characters and showing us who they are. We begin to care about them early on, and because of this, the movie works very well as a whole.

The actors are also a significant aspect of the film’s success. Jay Duplass and Tatiana Maslany are both tremendously talented, and this movie serves as an excellent showcase for their talents. They are co-leads, but Maslany is arguably the dominant force in the film, if only because she steals the scene so often. Duplass has a lot of great subtlety and nuance, but Maslany will blow you away with the emotion she adds to the movie.

The film is strong on a technical level too. The cinematography is very interesting. The aspect ratio changes for the later years of the relationship, which was an interesting choice as this helps to periodize the scenes. There were plenty of beautiful shots, with much of the movie comprised of smooth, longer takes. Furthermore, the use of color is very interesting and adds a lot to the tone.

Overall, Pink Wall was a very impressive romance. It has a great script, strong execution, and excellent performances. Hopefully this will be picked up and see a wider release soon.