One of the weaknesses in the film is that the character development is somewhat underwhelming, but this does play into the satire at multiple points. There are quite a few elements in the characters’ backstories that feel somewhat contrived and unnecessary. However, despite this, the characters all manage to be sympathetic and enjoyable to watch. The most fun character in the movie is almost undoubtedly Heavy Metal Jeff, who provides a big portion of the film’s comedy. 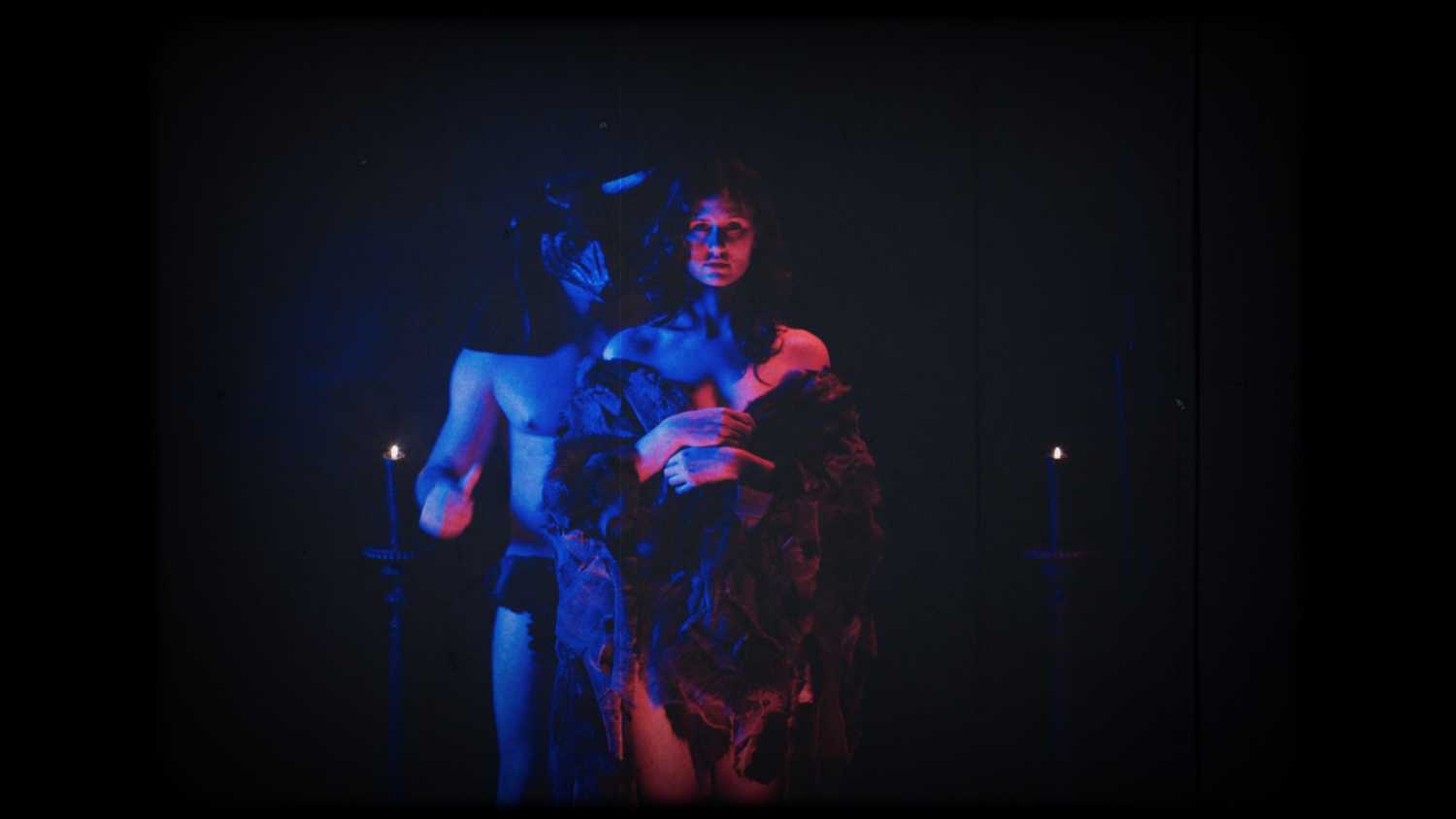 The movie is also successful at being quite hilarious. In the beginning of the film, there seems to be a focus on poking fun at the overly religious community in which the characters find themselves. This over-the-top commentary is both fun and telling. Other laughs come from the sheer absurdity of the events. Regardless, for anyone with a dark and raunchy sense of humor, this is sure to be a hoot.

Additionally, the movie manages to have some strong horror elements too. There are a lot of jump scares, and while these certainly aren’t of the most original variety (something insignificant happens accompanied by a loud score), they are still effective and rather funny. Furthermore, there is some really disturbing imagery, especially in the second and third acts as things start to go even crazier.

In terms of acting, the film was relatively strong. All of the actors in the lead ensemble do a solid job of capturing the B-movie feel that is required of their performances. Robbie Tann is absolutely the standout in his role as Heavy Metal Jeff, having some of the funniest moments in the movie. Katelyn Pearce and Bill Phillips are also great in the supporting cast.

The most impressive part of the film is the execution. Many of the visuals are extremely good, especially for an independent movie. The cinematography and production design are both excellent, doing a great job of setting the tone and period of the film. Additionally, the special effects makeup for the gore is impressive and even frightening at times.