Red 11 is the newest film by Robert Rodriguez. Made for a budget of less than $7,000 and meant as an instructional tool on low-budget filmmaking, the movie is inspired by Rodriguez’s own experiences in a research hospital to earn the money to finance El Mariachi. It made its debut at the 2019 SXSW Film Festival.

The concept behind the film is definitely very interesting. Rodriguez is a brilliant filmmaker for making El Mariachi with only $7,000, and the fact that he made a movie for $7,000 about his experiences making that movie for $7,000 is super creative. Although the way in which the script turned out certainly isn’t true-to-life, it is still a cool idea nonetheless.

The biggest issue with the film is that it doesn’t exactly make sense. There are tons of plot holes and contrivances that will leave you scratching your head. That being said, Rodriguez is known to have a love of classic B-movies, so this movie owes a lot to that genre. Plenty of moments are over-the-top and goofy, but a whole lot of fun.

The film does succeed in crafting characters that are surprisingly compelling. The protagonist and his love interest aren’t the most well-rounded characters, but they are developed enough for us to sympathize with them and want them to succeed. However, the supporting characters are extremely well-written, especially Score and Knives, and add quite a bit of humor to the movie. 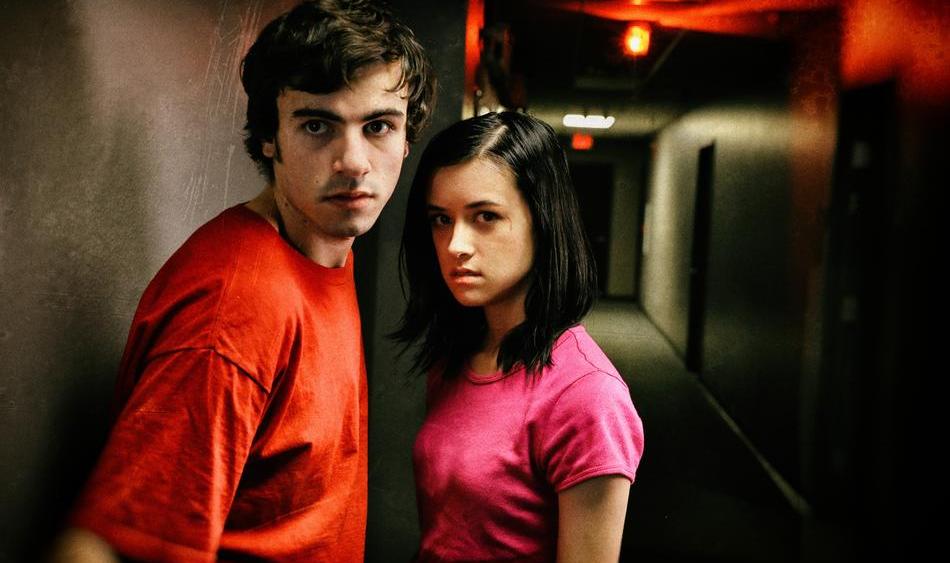 The pacing of the film is a bit inconsistent, but it is never boring. The first twenty to thirty minutes are pretty comedic and fun to watch. Then there is about ten minutes in which the movie slows down and delivers exposition heading into the third act which gets super crazy. The film goes into full-fledged horror, and it is pretty intense.

Another strength of the movie is its acting. All of the actors do a really solid job with their roles and are able to immerse themselves in the characters. Roby Attal, who plays the protagonist, delivers a charming performance that proves he has places to go in the future. Standouts in the supporting cast include Eman Esfandi, Alejandro Rose-Garcia, and Brently Heilbron.

In technical terms, the film is quite impressive given its extremely low budget. Rodriguez’s use of cinematic tricks and techniques is exquisite, using “popsicle sticks and rubber bands” to create suspense and fun. The score is also very good (especially being that it plays a significant role in the movie). Furthermore, it is nice that this was a family effort, Rodriguez using it as a tool to teach his sons his tricks.

Overall, Red 11 was a messy film, but given the very low budget of the movie, it’s actually pretty solid. Fans of Rodriguez or aspiring filmmakers will definitely want to check this out.