SXSW 2019 – Review: TALES FROM THE LODGE Is A Lackluster Horror Anthology

Tales from the Lodge is a new British anthology horror film directed by Abigail Blackmore. The film tells the story of five old friends (and a girlfriend of one of them) who meet up at a lodge in the woods to celebrate the life of their deceased buddy, telling horror stories and winding up in one that is real. It made its debut at the 2019 SXSW Film Festival.

The biggest problem with this film is that the characters simply weren’t that compelling. For a ensemble-driven anthology tale to work, the audience needs to care about the characters involved. That is particularly true in this case, as each character is given one story in which they are the focal point. Quite frankly, the characters are annoying. They don’t feel realistic or interesting at all and the film suffers because of it.

Typically anthology films have some segments that are stronger than others. In this film, it was more about figuring out which ones were worse. The worst one is undoubtedly the “real life” one, which was absolutely ridiculous and not particularly politically correct. However, none of the segments are particularly interesting, and you will be checked out by the time that one. 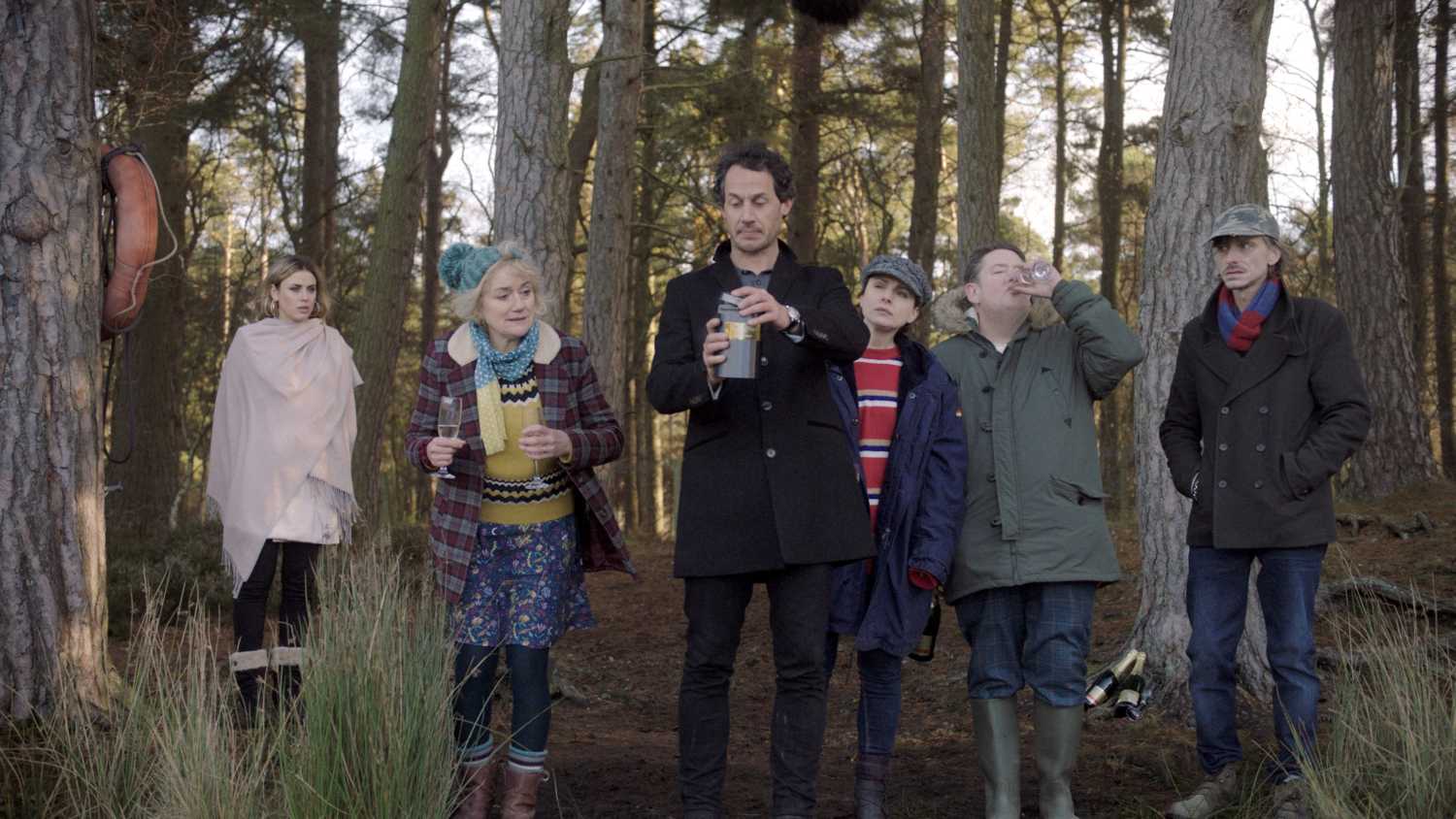 The film also suffers from the fact that it just isn’t funny. It’s not that the humor is too dry or anything — it just simply isn’t funny. The jokes in the script are quite mean-spirited and based in aggression rather than wit. There were one or two moments in the film that may make you crack a smile, but this is nowhere near the laugh fest you would expect.

Additionally, the film isn’t very scary either. None of the storylines are truly scary, with most of them being either comedic or slightly creepy. For example, there is one about a woman who uses her demon-possessed husband every night for sex. All of the stories are somewhat ridiculous in this way, meaning that thrill-seekers will likely have a hard time enjoying the film. 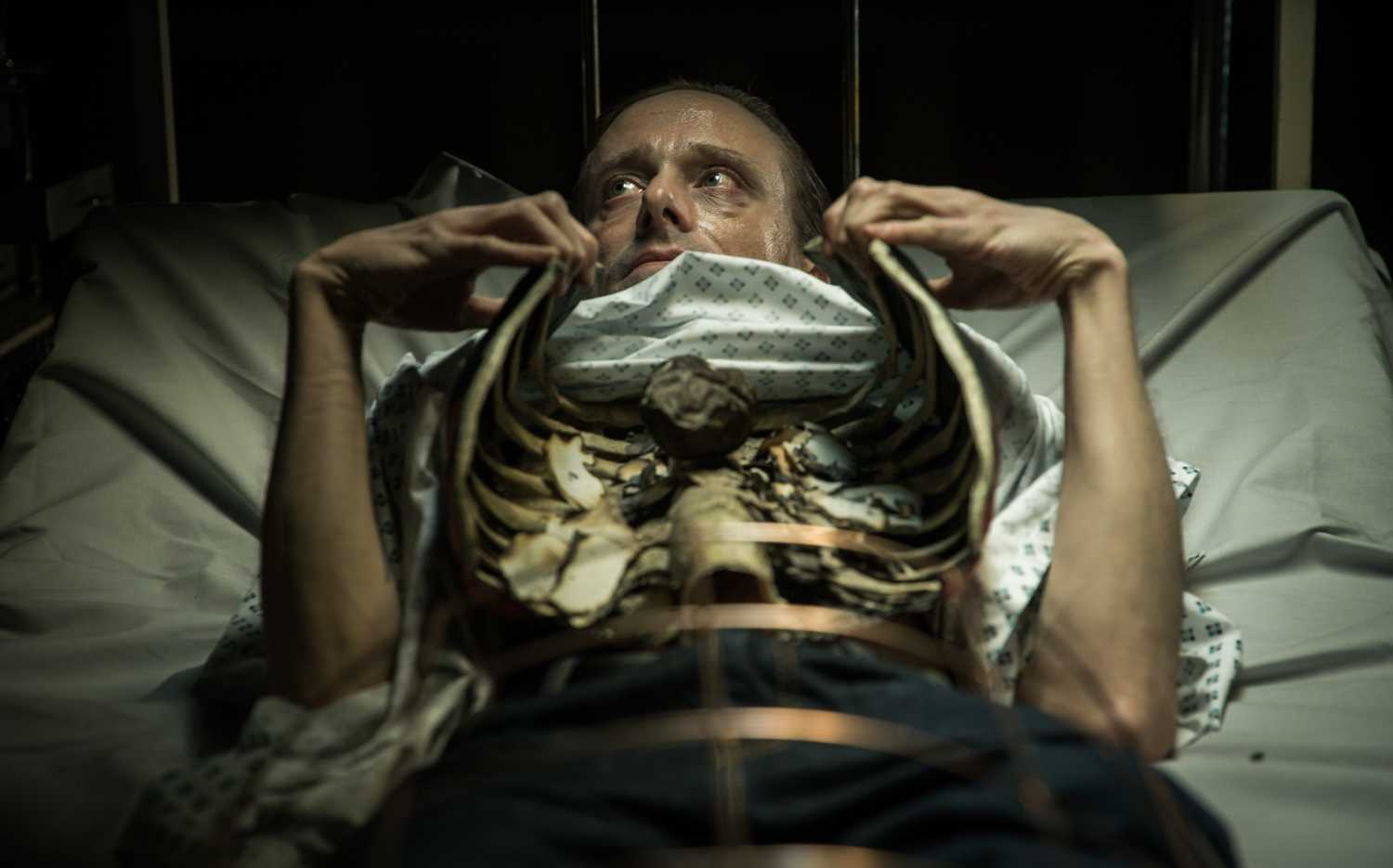 In technical terms, the film is relatively rough too. There is just too much going on visually. Every segment has a different visual style, and the styles chosen don’t mesh particularly well. The title sequences teases something light and fun, whereas the actual film looks mostly dark. The use of music was also extremely cheesy.

However, the film does have one success — the performances given by the actors. The chemistry that they have together is phenomenal. They are able to sell the whole quarreling friendship aspect of the film, which does make the film ever so slightly more compelling. The standout in the cast is likely Kelly Wenham, who gives the performance with the biggest range.

Overall, Tales from the Lodge is not a particularly good film. The issue is that the segments aren’t interesting, so even anthology fans probably won’t enjoy this.

Tales from the Lodge is now playing at the 2019 SXSW Film Festival.