The Boy Band Con: The Lou Pearlman Story is a new documentary directed by Aaron Kunkel and produced by Lance Bass of NSYNC. The film tells the story of music manager and entrepreneur Lou Pearlman, who discovered some of the most successful bands of the 90’s like the Backstreet Boys and NSYNC and was later discovered to have been running one of the most lucrative Ponzi schemes in history. It made its debut at the 2019 SXSW Film Festival.

One may ask why the filmmakers decided to tell this story now. Pearlman died almost three years ago now, and boy bands haven’t been in the spotlight for even longer than that. This story goes far beyond Pearlman and boy bands, though. The movie is truly about a man who desperately craves wealth and fame so much that he abuses his power. Does this sound familiar?

The first half of the film or so is dedicated to the eponymous “Boy Band Con”, and this story is extremely interesting. If you think you are a fan of boy bands, this is certainly a story you will want to hear because it will completely change your understanding of everything that happened behind the scenes. The ways in which Pearlman exploited the talents of these kids is truly deplorable.

That isn’t the craziest part of Pearlman’s story, though. Pearlman was only defrauding boy bands for the middle third of his life. The first and final thirds of his life were spent doing different criminal activities. Pearlman spent the first third of his life working with blimp advertising and allegedly committing insurance fraud. 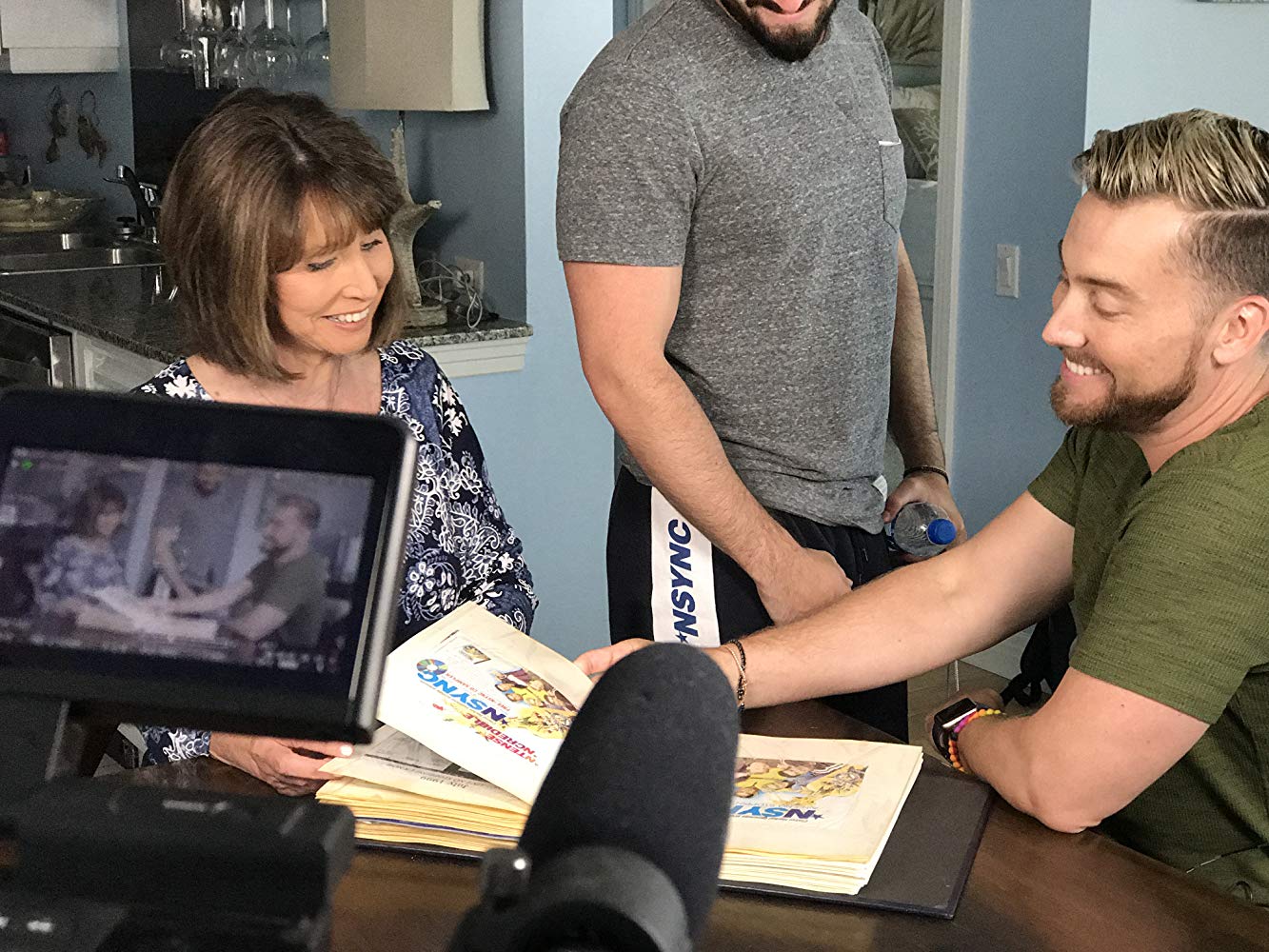 If you think that story is crazy (it is), then you won’t believe the Ponzi scheme he ran in his later years. The fact that one man could get away with all of these different forms of fraud is absolutely astonishing. Pearlman’s story is definitely very bizarre and interesting, and it serves as an important cautionary tale of what can happen to you if you let power get to your head.

One of the most interesting things about the movie is the unbiased way in which it presents the interview. Although Bass, a producer and interviewee on the film, is a victim of Pearlman, as are many of the other interviewees featured in the movie, there doesn’t seem to be an overwhelming sense of attacking Pearlman. The film also makes sure to feature interviews with people who believe that the accusations against him are false, and this allows the movie to feel more legitimate.

On a technical level, the film is quite well-done. There were a lot of great choices made in the movie on the part of the director. Foremost was the fact that the film so heavily promotes the boy band aspect of the story even though it is only a third of Pearlman’s story. The prominent use of this portion of his life will hook boy band fans and draw them into the story.

Overall, The Boy Band Con: The Lou Pearlman Story was an extremely impressive documentary. Fans will be shocked, and non-fans need not fear, as the movie does have more in store than 90’s pop music.